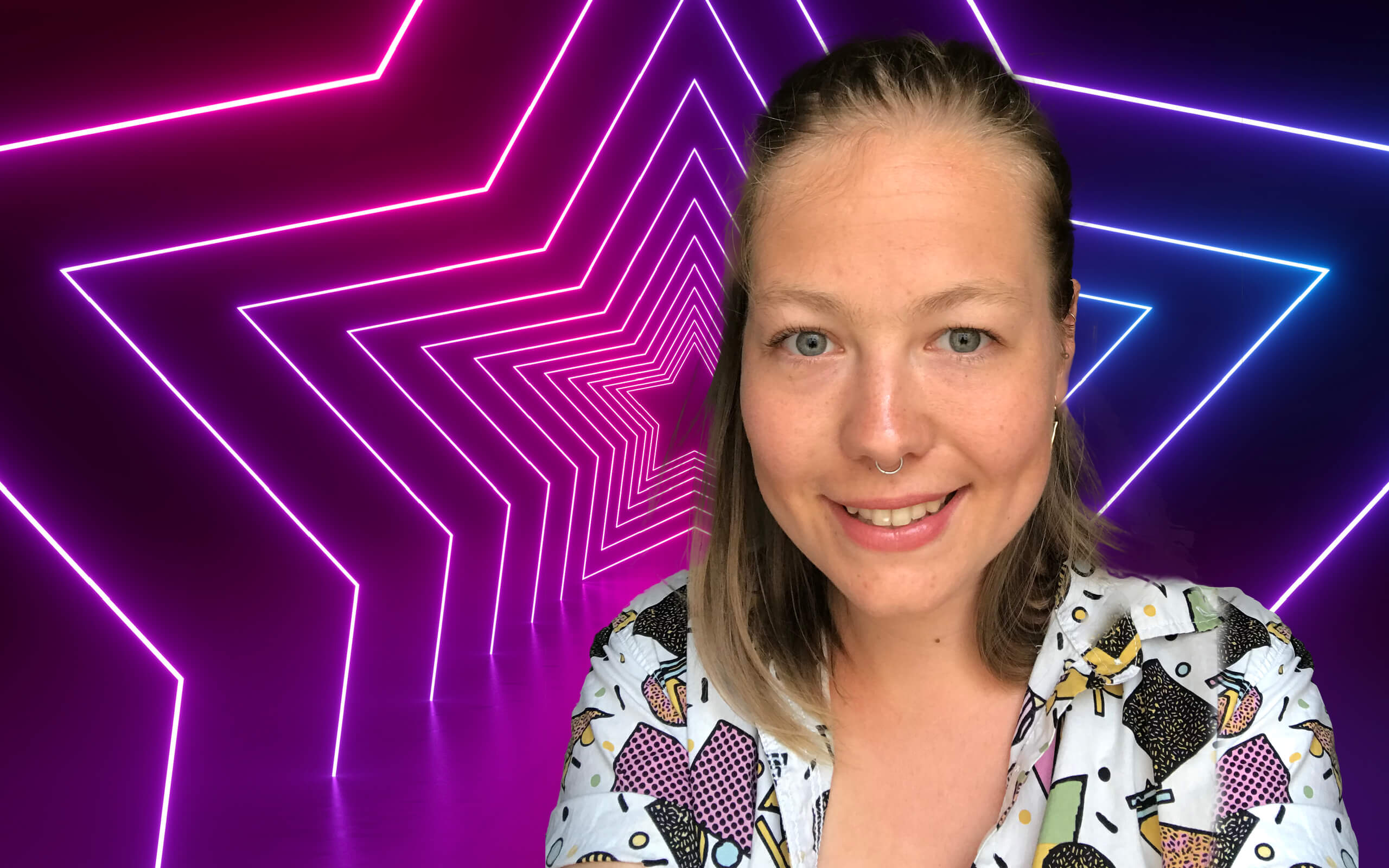 Lea Barbett, a current PhD Environmental Psychology student at the University and part of the Nature Connectedness Research Group, has been shortlisted for a Green Gown Award for her PhD project that saw her developing a measuring tool that promotes biodiversity.

“I saw that the Nature Connectedness Research Group was keen to run a research project for PhD students looking at pro-nature conservation behaviours. As I was interested in nature conservation and had done quite a lot of volunteer work in that area already, I decided to apply, and luckily I was selected for the project,” explains Lea, on what led her to study at the University of Derby.

Growing up in the countryside, Lea has always felt connected to nature, and this is one of the reasons why she’s been aiming to encourage other people to be aware of their actions, so that they can protect nature and the environment.

Her research explores behaviours that people can engage in to support biodiversity and nature conservation.

“How people feel emotionally about the nature around them seems to influence what they do for it. Usually, we think about climate change, but biodiversity loss can cause equally dangerous consequences," says Lea.

“It’s an area that hasn’t been looked at that much, so in order to conduct proper and reliable research, measuring tools are needed. So that’s how I started - I developed a measuring tool for behaviours that specifically aim to support nature conservation and biodiversity, rather than wider environmental problems.”

Now her measuring tool is being used by multiple small organisations and some larger scale ones, such as the National Trust and DEFRA.

“The National Trust ran a large survey using the measurement tool I developed and based on the findings, a nationwide campaign is being planned that's hopefully going to launch soon.

“The tool is also being used as part of the People and Nature Survey run by the Department for Environment, Food and Rural Affairs (DEFRA). It is great to see our behaviour scale included here because this survey is used to inform policy.”

Lea highlights the impact the University and its academics have had on her success: “I was lucky that my supervisor always shared his connections and contacts with me. Whenever an organisation asked him to collaborate, he passed it on to me, and I got to be involved in those collaborations.

“In fact, entering the Green Gown Awards wasn’t even so much my decision as my supervisor’s. He took the initiative. You could say that all I had to do was to fill out the application forms.

“What’s the best part of the award? Going through the application process made me reflect on what I did and achieved. And I did achieve something, which I’m grateful for and proud of.”

Currently, Lea lives in Germany and has started working at a university there. She loves to work with students and share the knowledge with them, as it’s so rewarding.

“I’m really happy with the job I’ve got, as I do a lot of teaching and I’m also free to do any research I want to do.”

In the future, Lea is keen to participate in more research projects, build her own professional networks and work with them, as well as continue sharing her messages linked to nature and the environment. And being shortlisted for a Green Gown Award will provide a fantastic platform for her to do just that.