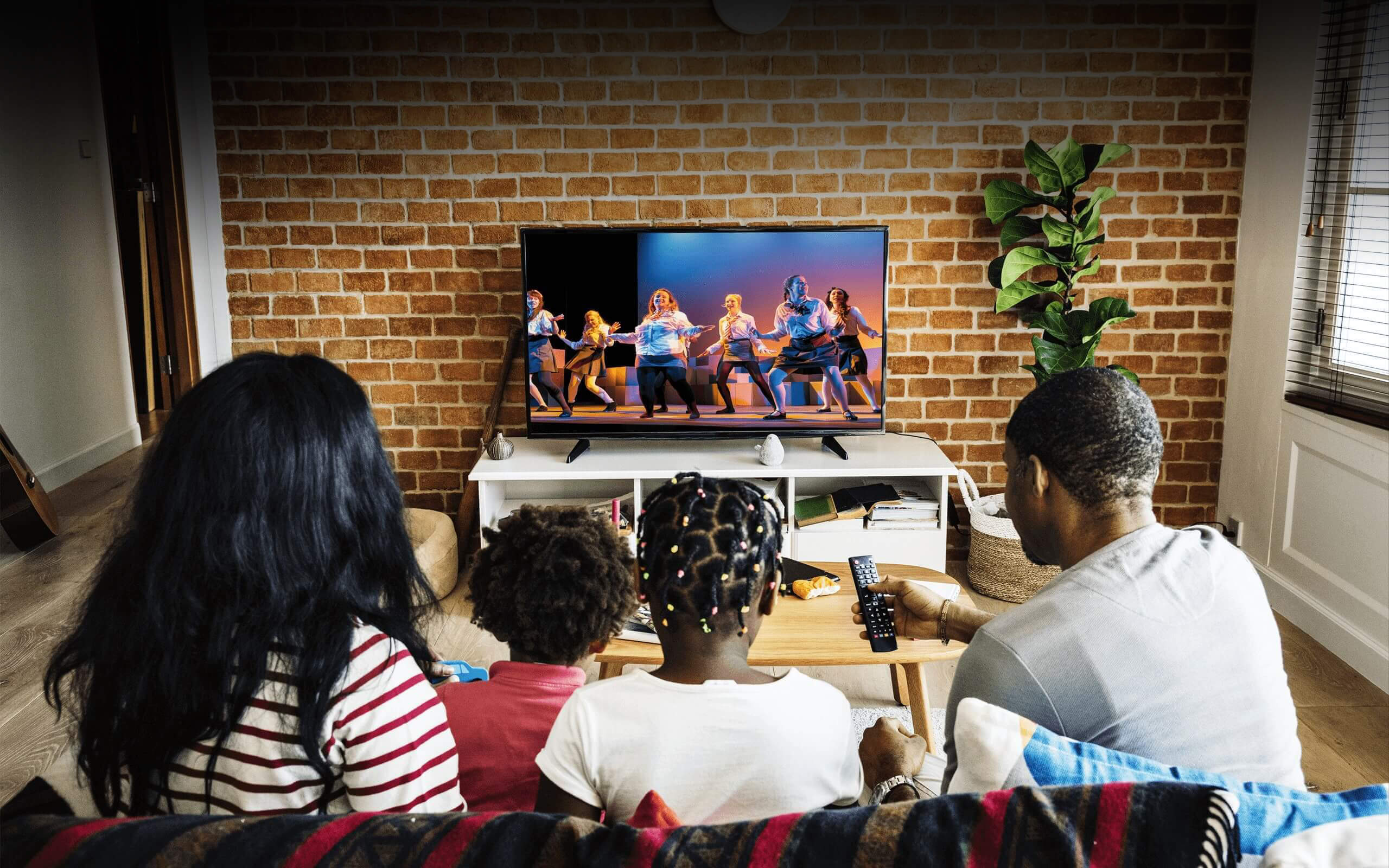 The importance of arts and culture in today's society

My View: Professor Keith McLay, Pro Vice-Chancellor Dean of the College of Arts, Humanities and Education at the University of Derby.

Although a theme popularised by US President Barack Obama’s first Chief of Staff and 55th Mayor of Chicago Rahm Emanuel during the financial crisis of 2008-2009, it was in fact University of Stanford economist Paul Romer who first optimistically urged that a crisis not be wasted.

Emanuel and Romer’s championing of opportunities in even the worst event is a metaphor for arts and culture during this year’s tragic Covid-19 pandemic. A global health crisis of unimaginable proportions bringing tragedy to all nations and a hollowing out of the world economy, the coronavirus revealed two truisms with respect to the nation’s relationship with art and culture.

First, the pandemic enforced the closure of cinemas, theatres, museums, and galleries – frankly the shutdown of the entire artistic and cultural ecosystem, underscoring the economic importance of the sector, already evidenced by the most recent figures from the Department of Culture, Media and Sport (DCMS). The 2018 report demonstrated a dramatic upsurge in the economic contribution for all DCMS sectors. Specifically, the Creative Industries contributed £111.7bn to the UK economy in 2018, an increase of 43.2% since 2010, and the cultural sector added £32.3bn to the UK economy in the same year, representing an increase of 21.9% over the eight years since 2010. In real terms, the Creative Industries contribute almost £13 million every hour to the UK economy.

It is little wonder, therefore, that when the Covid-19 pandemic measures forced widespread closures, the Arts Council England announced a £160 million emergency funding pot to support National Portfolio Organisation (NPOs), independent cultural organisations and individual artists. Albeit recognising that to build the emergency fund it had to draw monies away from forthcoming projects and use its reserves, the Arts Council’s Chief Executive Darren Henley wrote that the action concerned protecting “as much of our cultural ecology as we can – and as things stand, every part of it is in peril”. 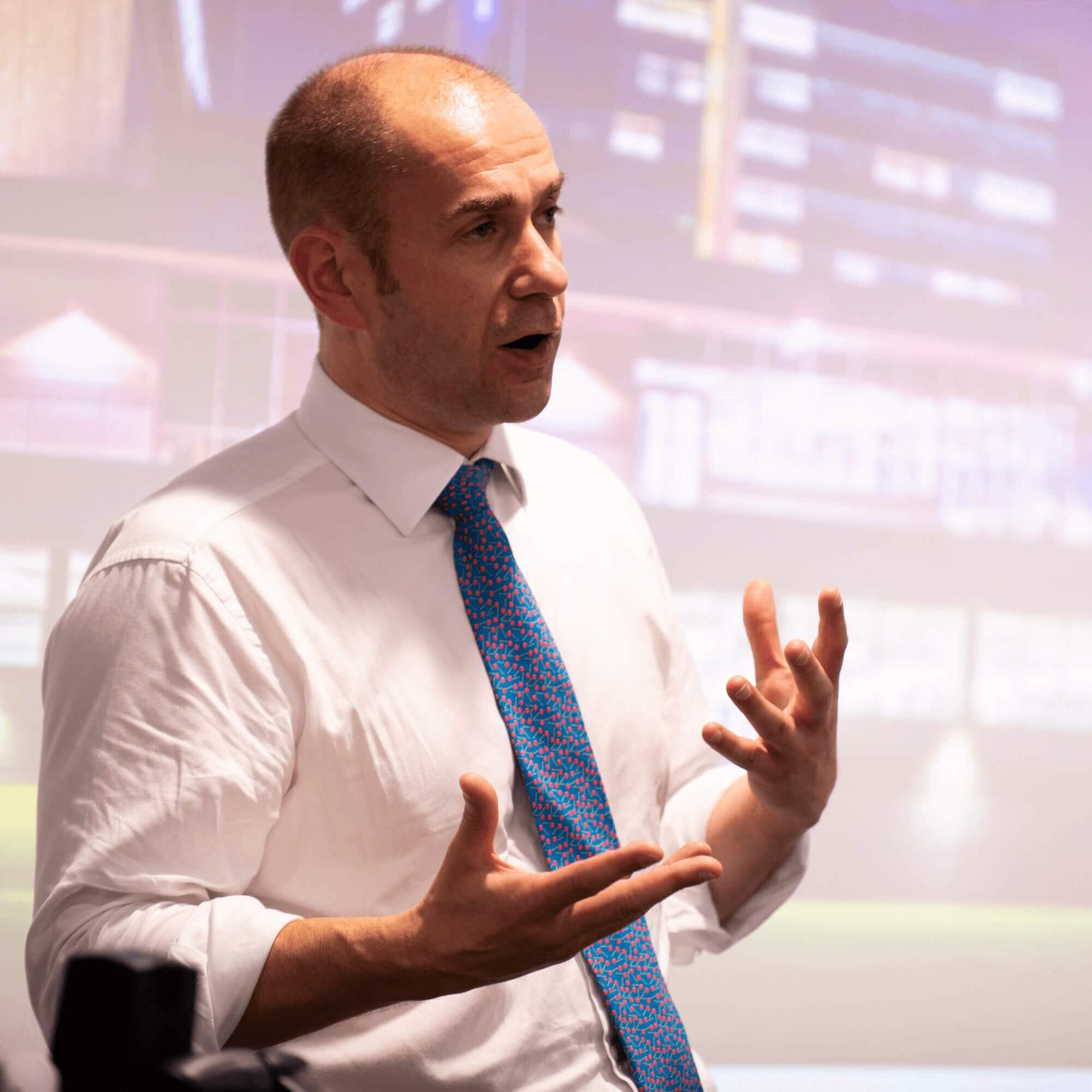 It is possible that there has been a richer stream of free artistic and cultural content available during the pandemic to a greater number of people than previously.

A similar point was made by the community artist, and not infrequent critic of the Arts Council, François Matarasso, who wrote that the organisation’s actions “prize mutuality and solidarity” within the sector and create an all-important “breathing space” to reach the pandemic’s other side. The arts and cultural ecosystem had to be supported, ready to become an important and significant contributor to the nation’s economy and exchequer once again.

The second truism is arguably as important to the nation’s welfare as a vibrant economy. It is the undoubted comfort, happiness, humour, reflection and wellbeing that arts and culture offer us. I have written previously on the arts being valuable for their own sake and on their own terms, embracing the Victorian art critic John Ruskin’s belief that such value is “the absolute power of anything to support life”. It was a perspective also popularised by the literary critic John Carey in his book 'What Good are the Arts?' first published in 2005. Carey argued that that arts, and culture, more broadly, is whatever an individual might think it to be. This broad view of artistic and cultural pursuits and their ability to satisfy society in different ways has surely come round again during the Covid-19 crisis.

The response of the sector up and down the country to venue closures was to transfer content online, where resources allowed. The National Theatre, the Royal Opera House and the Royal Ballet offered the nation such delights as One Man, Two Guvnors, Twelfth Night and Acis and Galatea on their YouTube channels. Likewise, the London Symphony Orchestra made use of YouTube to stream performances and BBC Arts established its Culture in Quarantine schedule.

Outside London, Derby’s ArtCore and Nottingham Contemporary were among the many art galleries to place exhibitions online, while Derby’s Sinfonia Viva used Twitter to broadcast solo pieces from their musicians’ front rooms and kitchens on Wednesday evenings. These are but a few examples of the ways in which the sector responded to retain access to arts and culture. It is possible that there has been a richer stream of free artistic and cultural content available during the pandemic to a greater number of people than previously; a notion explored by Carey when he said: “art for all and in whatever form made real”.

As a civic university which holds fast and true to its community arts and cultural commitments and contribution, we already understood these two truisms. The University continues to deliver numerous degree programmes in the Creative Arts, producing the graduating workforce which sustains, and now must grow again, the Creative Industry economy.

Equally, our civic mission is nothing if not supportive of the value of arts and culture for our sense of self, for our wellbeing and simply for our enjoyment. Across the city and county, the University works with, and supports, several cultural organisations including Chatsworth House, Derby Theatre, ArtCore, Déda, Derby Book Festival, Derby Museums, QUAD and Baby People, and the list goes on.

Covid-19 may be the crisis of a generation, certainly of the last 80 years, but arts and culture will emerge from it stronger, more broadly and accessibly-defined and with recognised value for all; it’s part of our economy and it’s who we are.