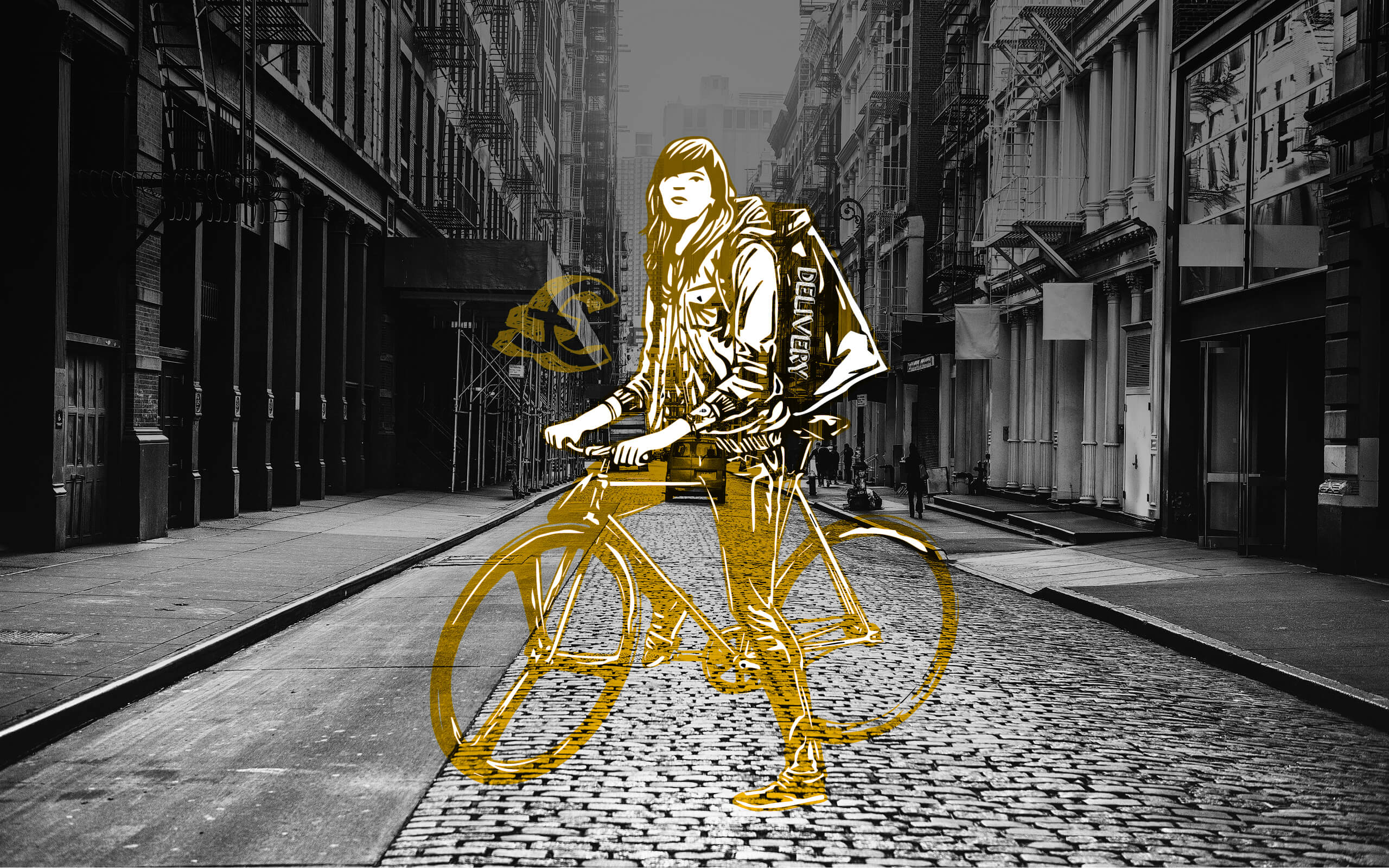 The gig economy: an avenue for flexible working?

Does the gig economy provide an avenue for flexible working or is it a dangerous game for employees?

Coined during the 2009 financial crisis, the ‘gig economy’ described workers who had multiple jobs. This definition has now developed into a free market system which hires independent workers for a short period of time. It is big business, with companies like Deliveroo, Uber, DPD and Amazon using it as the basis of their employment strategies.

According to the McKinsey Global Institute (MGI), 20-30% of people in the US and Europe work in the gig economy, in areas spanning food, retail and transport. But what does this new, non-traditional way of working mean for businesses and the workers earning gig to gig?

“The gig economy allows companies to find skilled workers on demand or on a casual basis,” explains Ghulam Mustafa, Lecturer in Economics at the University of Derby. “It also allows full flexibility in increasing or decreasing the number of workers depending on the need at the time. Firms pay less in overhead costs, such as healthcare and other employment benefits. They can also save costs due to lesser use of building space.”

Workers can also benefit from this set up, says Nicola Lynch, Head of Discipline – Economics and Finance at the University: “For individuals, a key benefit of the gig economy is the ability to top-up their incomes. It also provides the flexibility to work to schedules that suit their lifestyles.”

Younger generations and the gig economy

Brendan Moffett, Director of the University’s Centre for Contemporary Hospitality and Tourism, believes changing attitudes to work and a drive for flexibility have helped grow this sector: “Younger generations, such as Gen Z, are increasingly rejecting the predictability and stability of traditional career paths in search of more varied and interesting options.”

Ioana Batcu is a student on Derby’s BA (Hons) Business Management course and combines her studies with working in the gig economy as a student ambassador. She says: “It can be quite difficult to find a traditional job to fit in your schedule around your studies. As a student ambassador, I've had the opportunity to a create balance, and learned how to prioritise tasks for both my classes and job. The freedom and dynamism of the gig economy has also enabled me to develop a sense of responsibility.”

This flexibility also offers benefits for other demographics, as Nicola explains: “A report by Harvard University showed that the number of women working in the gig economy has increased. This could be because it provides the opportunity to maintain careers and have flexibility around a family life.”

But what has caused this boom? “The recent rise of employment in the gig economy has been supercharged by modern mobile technology – in particular, platforms such as Uber, Deliveroo and Just Eat,” says Brendan.

Online platforms have made it easier for companies to access skilled workers, especially in the case of highly qualified experts who don’t want to work for a specific company long term. According to Forbes, as reported by Roland Berger, the number of new UK registrations on the freelancer platform PeoplePerHour rose by 300% in March 2020.

“Gig workers are judged and paid purely based on their ability to deliver outcomes, how they get there is completely up to them,” adds Brendan. “Some argue that the gig economy has the potential to cure the worker flexibility and autonomy issues that impact on ‘employee engagement’ and ‘productivity’ in the economy.” 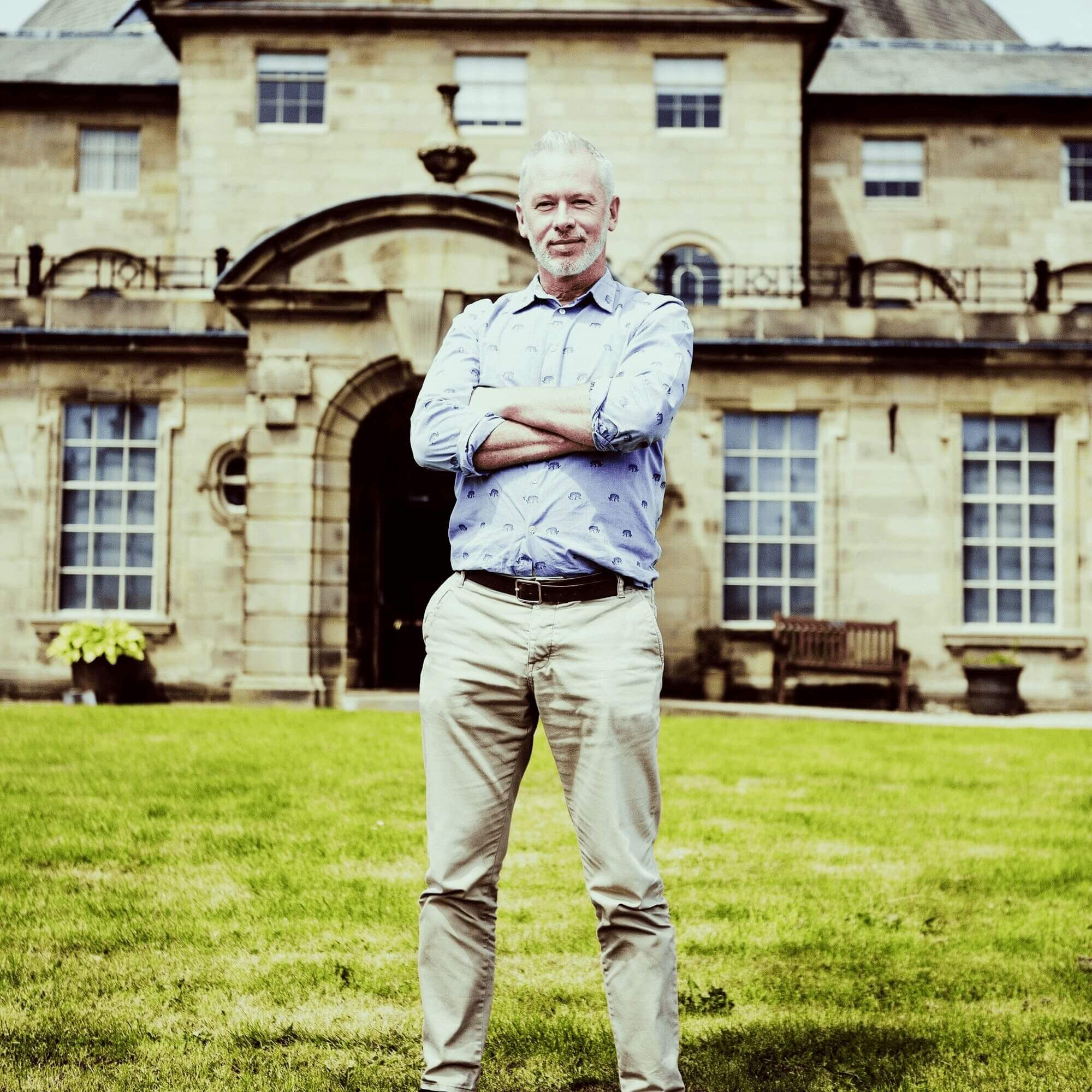 Younger generations, such as Gen Z, are increasingly rejecting the predictability and stability of traditional career paths in search of more varied and interesting options.

However, not all agree that gig-to-gig working is the answer to the economy’s problems. “Beneath its digital veneer, there is not much that’s revolutionary about the gig economy,” says Tim Sharp, Senior Employment Rights Officer at the Trades Union Congress (TUC). “The business model is essentially old – shift financial risk onto the worker.

“And while the likes of Uber and Deliveroo might use digital platforms to divvy up work, the same basic approach was used at dockyards in occupations like cleaning, and is increasingly creeping into professions like teaching.

“The TUC calculates that there are 3.7 million insecure workers, including low-paid self-employed, agency, casual and seasonal workers, and those on zero-hours contracts.

“Their employers manage variable demand for a product or service by changing the hours of those who work for them. But the flexibility is one-sided. On the other side of the transaction is often a worker struggling to plan their finances, unable to put childcare in place, and afraid to make social plans because if they turn down a shift they might not get another.

“On top of this, often gig economy contracts come with lower pay and fewer rights and protections; something the worker concerned might only notice when they get sick or fall pregnant.”

For Nicola, the impact on health is also a concern – particularly in the case of lone working, which, she says, can lead to mental health issues.

“The lack of employment rights can also leave workers quite exposed,” she adds. “Numerous cases of companies exploiting workers in the gig economy have come to the fore in recent times, surrounding low pay and inadequate working conditions.”

These criticisms have only grown in the wake of the Covid-19 pandemic. As is the case in other sectors, gig economy workers like taxi drivers or creative freelancers have suffered a loss in earnings during lockdown.

However, Brendan highlights that the pandemic has provided increased hours for some: “The lockdown has been a massive opportunity for delivery firms that provide groceries and supplies as people shelter at home. In the hospitality sector, the pandemic has resulted in many restaurants having to completely change their business model to ‘delivery only’. As we emerge from the crisis and organisations are in recovery mode, we could see full-time positions significantly reducing as the prevalent mode of employment.”

Due to the rise in delivery services and lack of governance around their working conditions, the Independent Workers’ Union of Great Britain (IWGB) believes gig economy workers have an increased risk of being exposed to coronavirus. As they aren’t technically employees, they may not have access to the same types of testing or personal protective equipment as other workers. The IWGB wrote to the Department for Work and Pensions in May 2020 threatening legal action unless EU Safety at Work regulations were extended to include workers who aren’t employees.

What next for the gig economy?

So, what is next for the gig economy? Ghulam doesn’t see this type of work going anywhere anytime soon: “Given the current environment, global technological progress and the rise of automation in various industries and sectors, the gig economy will continue to grow – rising fast and replacing traditional labour markets.”

But for Tim, technology is not the defining aspect of the gig economy: “Uniting the agency worker at ASOS, the care worker paid less than the minimum wage and the lecturer on a zero-hours contract is not an app, but a lack of rights, protection and power at work.”

So how can companies utilise the flexibility of gig economy but avoid the harmful, and in some cases life threatening, impact on their workers?

For Nicola, businesses need to start seeing themselves as employers: “Firms need to consider their role in ensuring they are providing their employees with job security, a decent wage, good working conditions and the standard employment rights that the rest of the economy is accustomed to. The government also plays a large part in this to ensure the policies are in place to enforce this if necessary.”