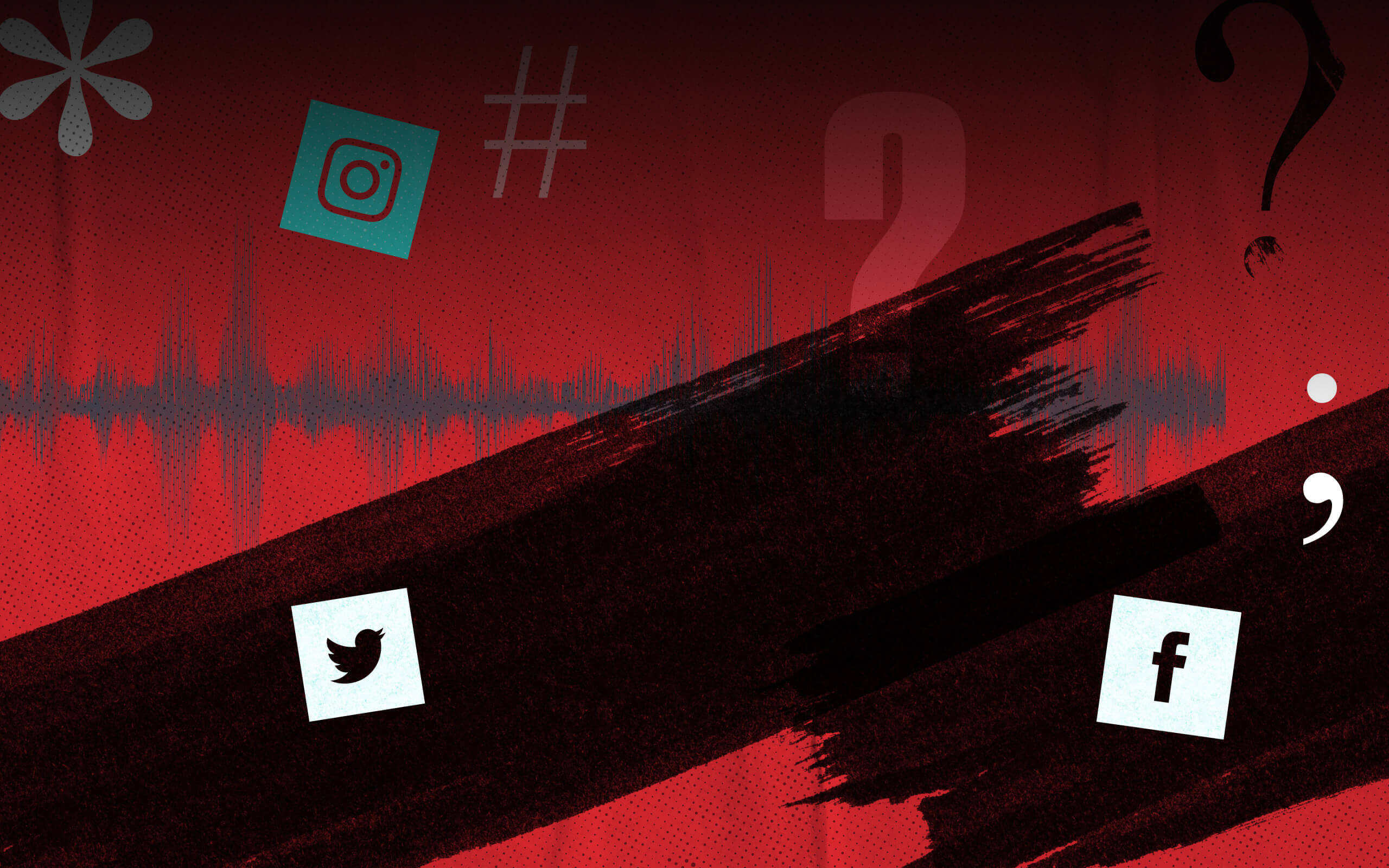 True or False? How much is fake news influencing our lives?

Is it real or fake? Around 45% of adults in the UK believe they encounter fake news every day. With a decrease in adults accessing news updates through their TVs and the use of social media for news on the rise, according to an Ofcom study, fake news has gathered momentum over the years. But what influence has fake news already had on the general public and what risk does it pose?

Formed of inaccurate information and often deliberately published or shared in media outlets and social media, fake news can be a dangerous way of obtaining information. When sharing news, people often don’t stop and think about whether the article could be fake and, in an age of instant internet access and social media platforms, news is shared to millions at the touch of a button. And therein lies the danger.

Although the Oxford English Dictionary only added the term ‘fake news’ to the dictionary in 2019, the use of the term has increased over the years, by 365% from 2016 to 2017 alone, the Guardian reports. ‘Fake news’ became popularised during Donald Trump’s presidential election campaign in 2016, with Trump suggesting he created the term when, in fact, it has been around since the 19th century, according to the Oxford English Dictionary.

According to a poll conducted across countries in January 2020, 38% of people said they trust most news most of the time – a fall of four percentage points from 2019, and less than half said they trust the news they use themselves.

“Even before the coronavirus crisis hit, more than half of the global sample said they were concerned about what is true or false on the internet when it comes to news,” the report, from the Reuters Institute for the Study of Journalism at the University of Oxford, states.

Richard Bowyer, Senior Lecturer in Journalism at the University of Derby, explains the very real danger fake news presents and the way it tarnishes the world of journalism. He says:

"Nowadays everyone is an editor and everyone can publish news – especially on social media."

A study undertaken by Loughborough University’s Online Civic Culture Centre in 2019 found that 42.8 percent of news sharers admit to sharing inaccurate or false news. The study also reported that “those who share news on social media are mainly motivated to inform others and express their feelings”.

“People share fake news for a variety of reasons,” says Richard. “They either believe it to be of interest to people or they try and portray the news as an opinion, but the main reason is to influence like-minded people in certain sections of the community. This often isn’t news, it is opinion which appears to be factually correct, but it isn’t.

However, the question still remains as to how much responsibility companies like Google, Facebook and Twitter should have when trying to target the spread of fake news. In 2016, Facebook launched its reporting and flagging tools after receiving an increasing amount of criticism regarding fake news being shared on its platform.

Google is also trying to play its part. After launching a $300 million programme to support journalism, the company revealed a new tool in March 2019 to help news outlets tag stories that present misinformation within them, part of its Google News Initiative.

Richard explains the difficulty companies have when trying to target fake news: “Companies such as Google and Facebook are trying hard to stamp out fake news, but they can’t do it alone; everyone needs to play their part.

“Be careful where you choose to get your information from. If you develop a critical mindset it will help you to evaluate the story and decide whether you think it is true or not. Approach what you read with a heavy dose of cynicism.

“Your first standpoint should be, what are the facts in this story which can be proved to be true? Where are the sources of information and can they be trusted? Where was the article originally published? What sort of organisation is it? Who or what groups are sharing the story?

“The idea is that you start looking at the story with a critical eye, questioning its authenticity.”

The 2019 UK general election is known by many for heightening the awareness of fake news. According to an Intuit Research/Norstat poll, around half of UK adults believed that political parties were spreading fake news in advance of the 12 December election.

The Conservative Party temporarily rebranded one of its Twitter accounts to “factcheckUK” during a live election debate in November 2019 and, despite receiving criticism, revived the branding to celebrate election victory.

The Conservatives, Labour and Liberal Democrats were also “accused of creating 'fake news' by presenting their election campaign materials as newspapers".

Full Fact is an independent fact checking charity in the UK, which aims to find, expose and counter the harm incorrect information has. “We knew it would be a difficult election,” says Will Moy, Full Fact Chief Executive. “Despite calls from Full Fact, the Electoral Commission, the parliamentary Digital, Culture, Media and Sport Committee and many others to reform our dangerously out-of-date election laws, nothing was done in time. This election was left wide open to misinformation and abuse.”

Fake news and the coronavirus pandemic

The outbreak of the coronavirus pandemic has brought another wave of fake news stories. Articles giving out advice on how to treat coronavirus have been shared across the globe and, in some cases, put lives at risk. From theories saying 5G masts are linked to coronavirus, and President Trump wondering whether drinking bleach could help cure the virus, the pandemic has been inundated with misinformation, with the NHS taking action to combat fake news online.

UNESCO is leading effects to counter the flood of fake news during the pandemic, as fears are mounting that it is putting lives in danger. Due to the scale of this problem, the World Health Organization has added a myth-busting section to its advice pages in an attempt to counter myths about the virus.

Not only is the sharing of misinformation potentially costly to people’s health, but also their psychological wellbeing, according to Dr William Van Gordon, Associate Professor in Contemplative Psychology at the University of Derby. “In addition to unduly influencing a person's decision making, exposure to fake news can lead to false memories, as well as foster anxiety and a catastrophic outlook. It is a good idea to think critically about all news,” he explains.

"Another useful strategy is to create some ‘perceptual distance’ between you and the news. This basically means psychologically stepping back, taking a few mindful breaths in and out, and then relating to the news simply as information."

In March 2020, it was announced that the UK government had specialist units working to tackle fake news around coronavirus. According to the government when it launched the crackdown, “up to 70 incidents a week, often false narratives containing multiple misleading claims” were being identified and resolved”.

“A lot is being done to tackle fake news, especially from social media organisations such as Facebook and Twitter, but more can be done,” says Richard. “Government has the opportunity to help by promoting news literacy and encouraging people to question what they are reading and to show them how to check content.

“I firmly believe that the news organisations which will flourish in the future will be the sites that are trusted, and the audience may well pay for quality, accurate information. The news industry also plays an invaluable role; the need for high quality journalism is greater than ever.”

Another useful strategy is to create some ‘perceptual distance’ between you and the news. This basically means psychologically stepping back, taking a few mindful breaths in and out, and then relating to the news simply as information.

Five top tips on how to spot fake news

The key to stopping fake news is learning how to spot it. Here are some top tips from the experts, so next time you are reading a news story, stop and think before you share it: