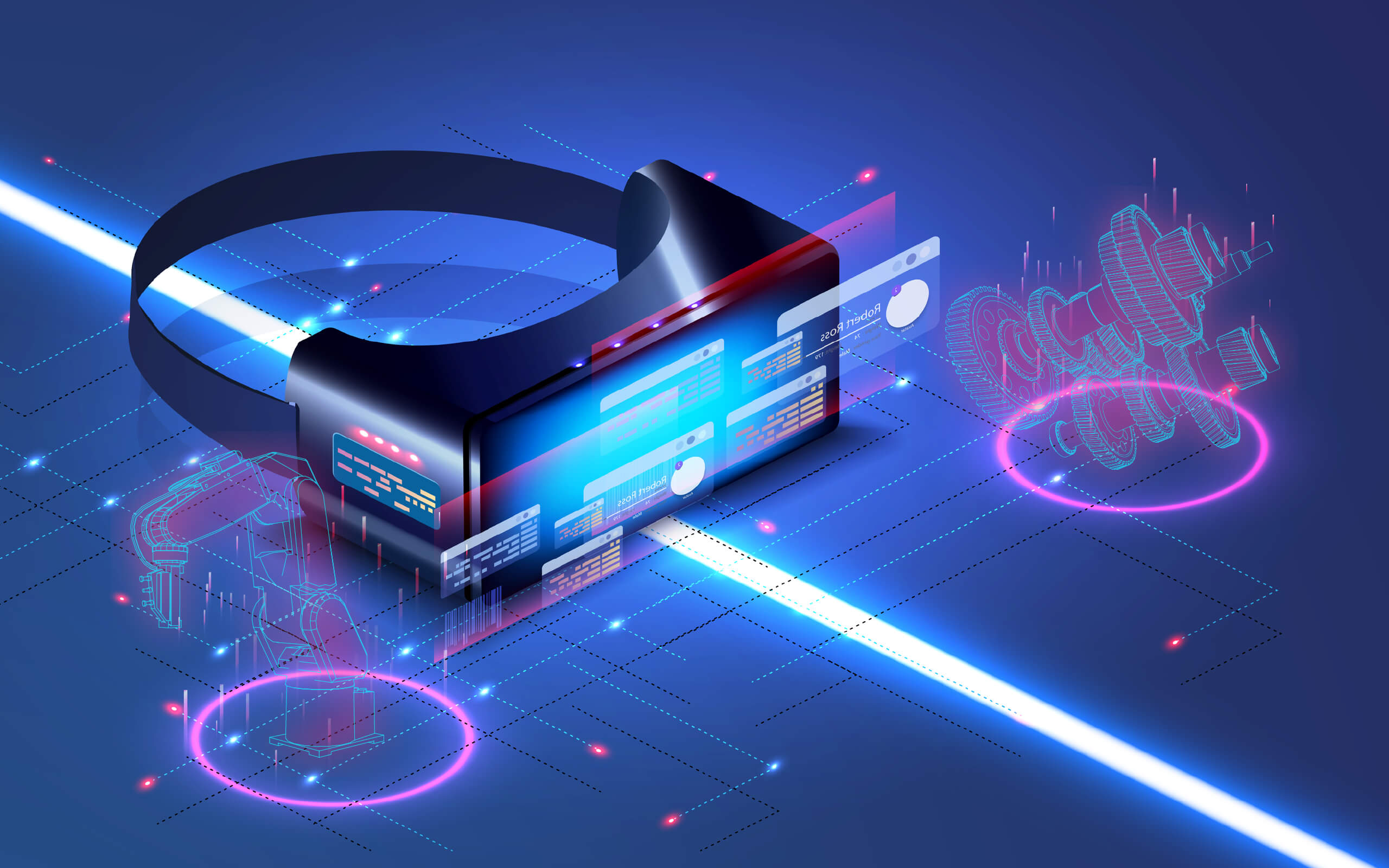 With the launch of a new office in the USA and work on digital products for the next generation of aircraft aimed for entry into service in 2038 already underway, Derby-based digital visualisation company Bloc Digital is at the forefront of the technology revolution.

The firm, which celebrates its 20th anniversary this year, has employed 15 graduates from the University of Derby since its inception. Here, Kelly Tyler finds out how Derby Alumni are helping the firm break new technological ground.

When technology hits the mainstream, the chances are staff at Bloc Digital have already tested it out, given their feedback and are using it to create their work.

From modelling 3D aero-engines to creating animations, the company, which specialises in virtual and augmented reality, is working on cutting-edge projects so innovative they will not be launched for almost another two decades.

And it is this company, which has grown so rapidly it has now expanded internationally to America, that employs a number of University of Derby graduates to help increase its portfolio of expertise, providing support for its impressive client base including Rolls-Royce, the Ministry of Defence, Bombardier, NHS, Siemens, JCB and the RAF.

“We are at the forefront of leading-edge technology” explains Bloc Digital Director Keith Cox.

“Whenever there’s new technology specifically in the field of augmented and virtual reality, we are on it before anybody else. We get early access to it and quite often get asked to review it before it’s out in the real world.

“Lots of the industrial companies we work with have products that aren’t going to come into service yet for many years. Our job is to visualise these products so you can walk around them in virtual reality before they are even created. We are working on an RAF project that’s going to go into service in 2038, that’s how early we get involved in this kind of work.

“For our staff, especially our Derby graduates that have just joined the company, it’s like being a kid in a sweet shop. There is technology that is not publicly available yet but it’s their job to play with it, test it and find out what it can do, and that’s really exciting for them.”

Alex Hesketh knows all about this. Graduating from the University with a degree in Computer Games Programming, Alex has worked for Bloc Digital for two years as a Unity Developer and works on a number of augmented and virtual reality projects.

“When I finished university, I wanted to work on something that was interesting. I didn’t want to end up graduating and making websites that I didn’t care about,” says Alex.

“At Bloc Digital, I make marketing apps using 3D models. A common one is looking at oil flow in engines. I help augment the engine in real life onto a table, for example, so you can walk around it with your phone or iPad and look at the details. Usually these are for marketing or for training purposes.

“A lot of the projects are linked to aerospace or cars but there was one I worked on which focused on architectural visualisation, where I had to augment a new building that was being renovated. I was able to show what it was going to look like while it was still being built which was fascinating.”

In his role, Alex is pushing boundaries. His career highlight to date has been developing an app called Shell IndustryPro, which allows users to interact with Shell Lubricant’s industrial brands and products in a whole new way.

“That’s probably the work I am most proud of because it has substance to it” explains Alex. “My main contributions were adding a new calculator as well as drastically reducing the requirements to run the app, making it more efficient, resulting in less battery usage and enabling it to run on older devices.

“I know people use the app and the feedback we get is very positive, so it feels rewarding.” 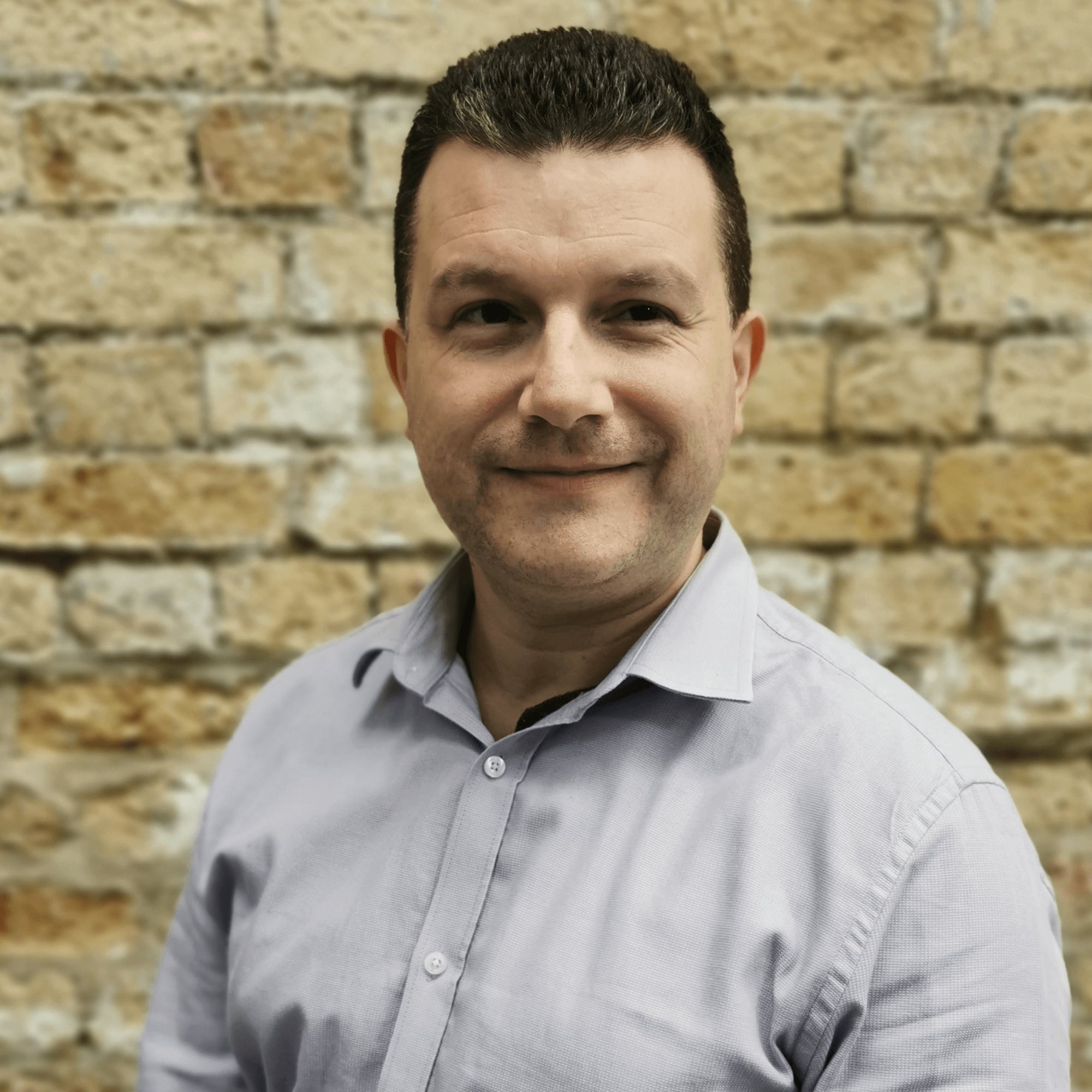 Whenever there’s new technology specifically in the field of augmented and virtual reality, we are on it before anybody else. We get early access to it and quite often get asked to review it before it’s out in the real world.

Working with the University

Bloc’s relationship with the University of Derby started in 2016 after being invited to a meeting where business engagement representatives from the University were present.

That same year the company applied for a year-in-industry placement from the University after needing a student to help them with computer coding.

Since then, the firm has taken on a number of Derby students from a range of courses including Computer Science, Computer Games Programming, and Computer Games Modelling and Animation. And the relationship continues to develop, with Bloc due to move into offices at the University’s Enterprise Centre.

“In addition to working on a number of Knowledge Transfer Partnerships with the University of Derby, we have, over the years, employed 15 of its graduates, as well as hosted six year-in-industry placements, one Masters placement and three PhD students,” explains Keith.

“Our relationship with the University makes it so easy to access high-quality students. Derby is a go-to knowledge base for us, like business support, and it clearly works because look how many people we have hired from the University.”

Being prepared for the world of work

Rebecca Donaldson is another Derby graduate who now works for Bloc Digital. She studied Computer Games Modelling and Animation and graduated in 2017 before starting at Bloc just months later.

“I was quite surprised when I went for the interview that there were people from my course already working there,” Rebecca says. “There must have been six or more people who I recognised; it made a good first impression.”

Rebecca, who creates the 3D assets that are added into the augmented and virtual reality projects, says the industry-relevant curriculum at the University meant she was well prepared for the world of work.

“Before going to university I was self-taught in everything I knew about the field,” explains Rebecca. “I studied physics before modelling, so came into it from a very different path. Studying at Derby taught me everything; how to make better models, how to observe better in order to make models and more.

“We had lots of opportunities at Derby to try different things, so after we had learned the basics about modelling and animation, we moved on to more advanced things like photogrammetry, which is something I ended up using later at Bloc Digital. Being able to adapt to different demands and learn new skills was useful as it is a changeable job – one minute you are modelling engines and the next you are sculpting cloth!

“What I like most about my job is the feeling of having created something that people can use and learn from. Getting to make and model things every day is so much fun.”

Together, the University and Bloc Digital are helping to mould the next generation of game changers and put Derby at the forefront of the digital revolution.

“The impact of having graduates and students from the University into the business has been fundamental,” adds Keith. “Without them and the University’s support, we would not be where we are now.”

Find out more about our Alumni communityShare your Alumni success story