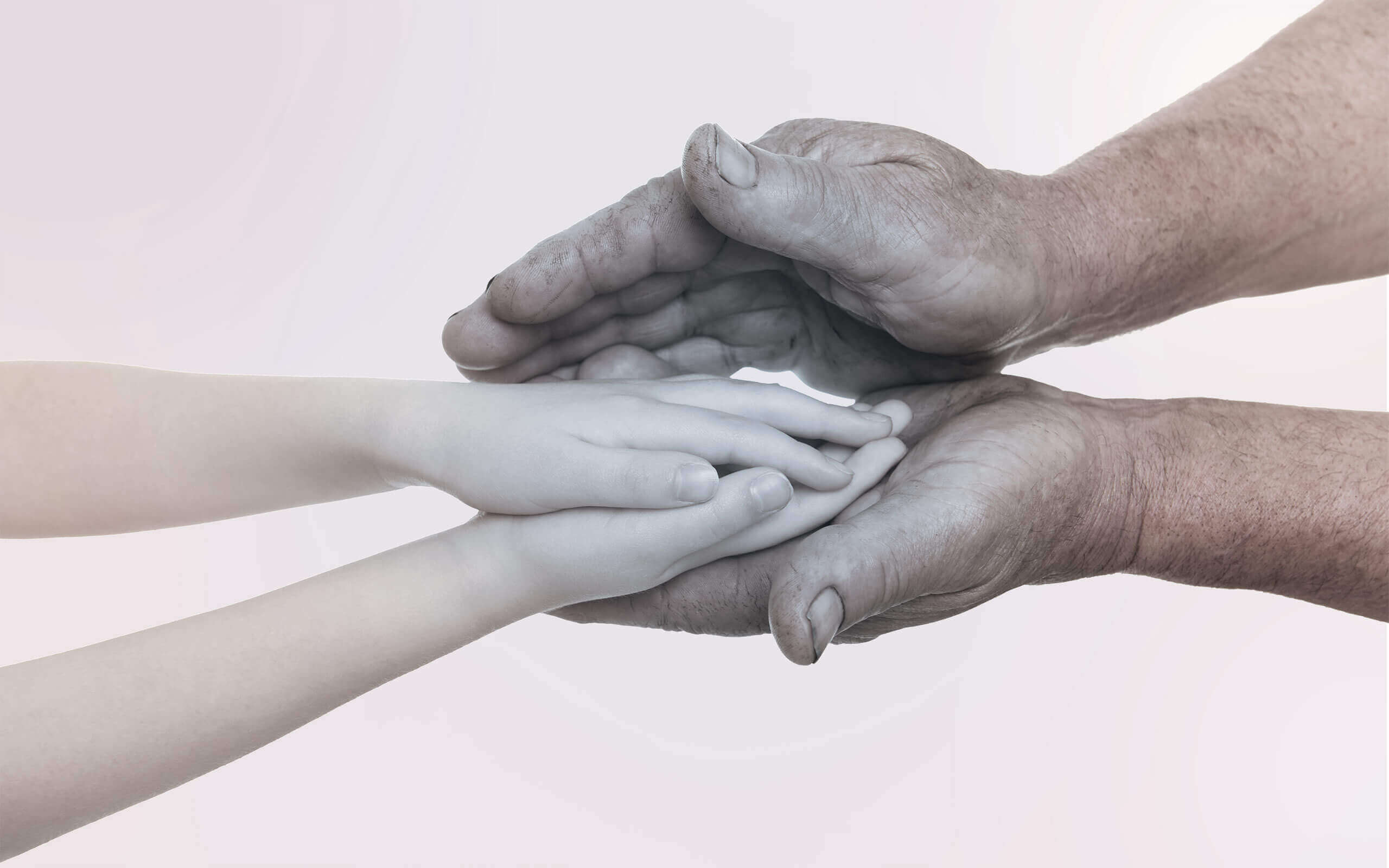 Who cares about the future of care?

The UK care system is said to be in crisis. Could the partnership between Higher Education and the care sector provide the solution to a problem likely to affect us all?

The need for some form of care other than parenting is becoming one of life’s inevitabilities.

According to Age UK, there will be an estimated 14.5 million people aged over 65 in Britain by 2035, 44% more than in 20171. By then, the charity calculates, around 650,000 extra adult care jobs will be needed. To put it into perspective, that is approximately 16 times more than the 40,000 additional nurses currently needed by the NHS.

Although we associate the provision of social care with health, freely provided, the plain fact is that, in spite of the £21.5 billion local councils spent on looking after vulnerable adults last year (which is actually £700m less than in 2010/11), the sector does not have the resources to help us all. There are real implications for everyone in the UK; life decisions to be made about our care decades before we need it.

While an ageing population and a better recognition of mental health conditions have fuelled demand, staff numbers have had to be cut. Forty of Derby City Council’s 260 adult care jobs have gone, for example.

Even politicians from the same party as the current government acknowledge the lack of resources from Whitehall.

“We’ve had to absorb the austerity programme that’s been going since 2010/11, so we’ve had to slicken and quicken services,” says Councillor Roy Webb, Cabinet Member for Adults, Health and Housing at Derby City Council.

“We find the earlier we intervene, the more cost-effective the services are.”

Children’s social care is equally under pressure, but, according to Councillor Alex Dale, Cabinet Member for Young People at Derbyshire County Council, it has “not had the same recognition from government as adult care has had”.

“We’re more reliant now on other authorities, such as schools, police and health authorities, to have a greater awareness of thresholds and to also offer early help assessments themselves, so that we’re focusing on those at the higher end of need,” he says.

Sharper attention to child safeguarding and risk aversion among professionals, driven in part by the intense scrutiny of cases in which children in care have come to harm (such as Peter Connolly, known also as Baby P, who died while in the care of Haringey Council in 2007) have led to children deemed at risk of harm or neglect being kept on care plans for longer.

“Because you are not able to have adequate flow through the system, the demands increase and caseloads increase,” notes Alex.

“That then prevents social workers, to some degree, from doing the meaningful work with children and families to reduce their involvement.”

Training for 'the hardest job in the world'

Despite the crises and the frustrations, there is no shortage of applications for social work degree courses; to train to do what University of Derby's Head of Social and Community Studies Fran Fuller describes as “the hardest job in the world”.

“I think most students that apply are well-versed in what’s going on out there in the big wide world,” says Fran, who also is Vice-Chair of the British Association of Social Workers.

“There are a lot of people out there in practice that have had a caring experience in their life that has steered them into social work.”

An employability rate of 100 percent for social work graduates does need to be balanced against higher caseloads and less experienced management than perhaps a decade ago. Despite that prospect, the contributions students make in Derby during placements and beyond graduation are appreciated.

“We’ve got some really good social workers doing really good jobs, and they tend to remain with us,” says Councillor Webb. “So we must be doing something right.”

It is not just about social workers though. There are a full range of essential care roles carried out by professionals for vulnerable adults and children. And from adversity has sprung innovation and renewed determination to provide the best possible service.

Where there are gaps in provision the responsibility most often falls to family members, who may also have full-time jobs and parenting responsibilities of their own to manage as well.

There is undoubtedly a crisis that has left the ‘cared-for’ and their families concerned about the availability of professional help. Derbyshire Carers Association (DCA), set up more than 30 years ago as a peer support group, is handling around five crisis calls per day from families who are not able to access, or have suddenly lost, the services they need.

“It is a massive problem,” explains DCA Business Delivery Manager Helen Weston. “People are having to leave work or reduce hours because there is no care in place for the cared-for.

“A lot of carers haven’t had a break for years because respite funding has reduced and eligibility criteria has become more stringent. It means that they are caring for 24 hours a day without a break, without a good night’s sleep in years. It’s heartbreaking.”

There are knock-on issues too, such as mental health among young carers who may have to care for someone with a mental health condition, putting additional pressures on already overworked child and adolescent mental health services. Loneliness is also an issue for many carers.

The University of Derby has worked closely with the DCA for some time, but that relationship has now been further strengthened through a project led by Dr Amy Baraniak and supported with funding from the Vice-Chancellor's Ideas Forum, set up in 2016 to support staff to develop their ideas and enable cultural change.

A research assistant is embedded with the DCA on a two-year long study of how the needs of carers and the cared-for can be better provided for, which could result in a ‘Derbyshire Model’ of carer support that can be rolled out across other areas of the UK.

“We have designed several robust studies that will tell us more about how carers manage things like employment alongside caring for their families and the way this impacts upon their wellbeing and quality of life,” says Dr Chris Barnes, Senior Lecturer in Psychology at the University of Derby and a member of the project team.

“We hope that this information is the first step in understanding the needs of carers that will allow us to make recommendations at a national level about key touchpoints throughout a carer’s journey, where prevention or intervention may be best targeted.”

Many observers agree that, in addition to great research and innovative working practice, more money is desperately needed. An adult care precept is already added to council tax bills, but while the debate continues about how it should be funded there appears to be consensus across the political spectrum that social care should be free at the point of need.

“There’s a greater awareness with the public now about the need for caring from cradle to grave and that has prompted a reconsideration of the resource issue centrally with government,” says Fran.

“There’s been a lot more discussion around ‘how do we plan for the future?’ because most of us will need a social worker in our lives at some point.”