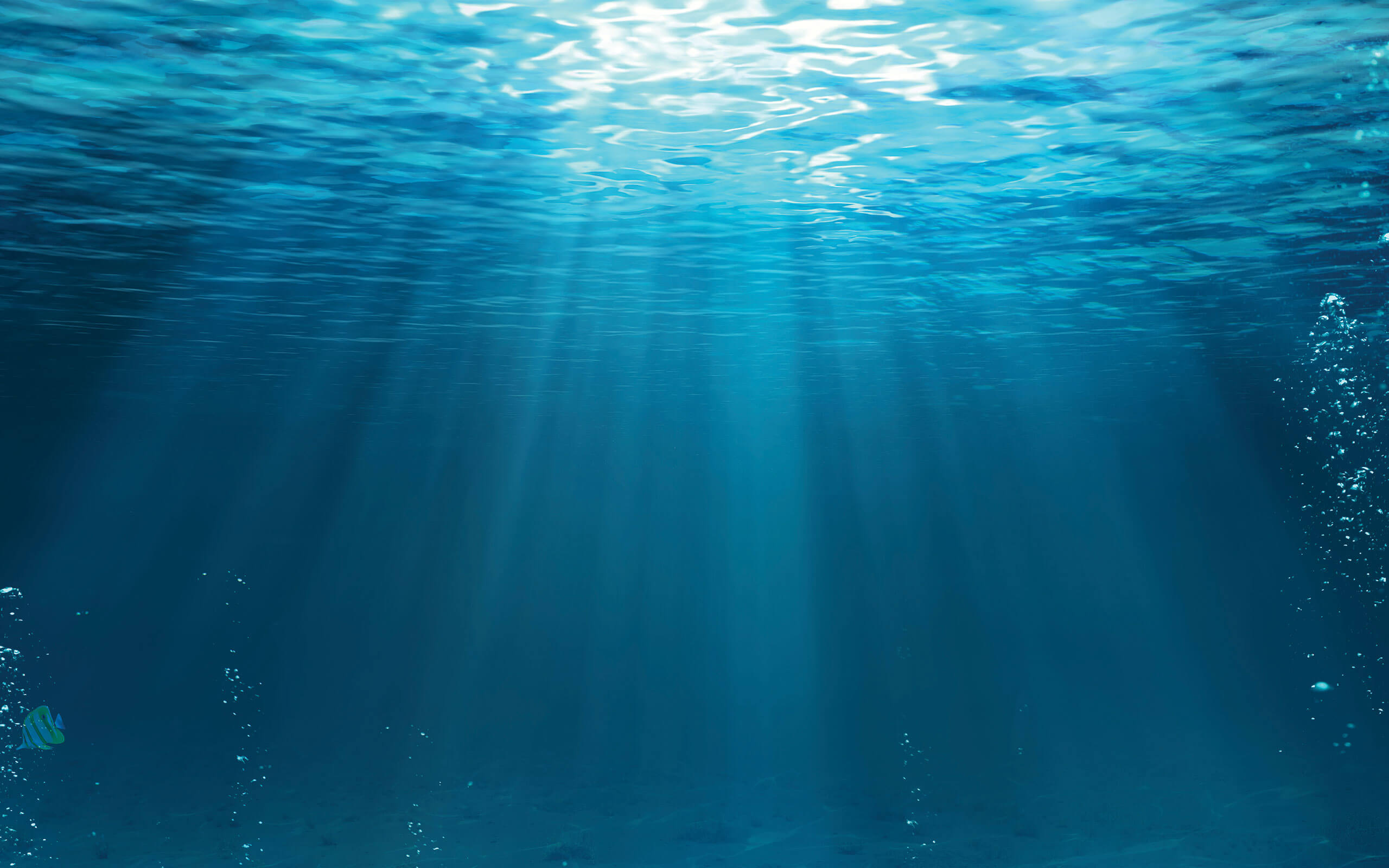 Here, we summarise some of our latest research.

Dr Till Roethig, based at the University of Derby's Aquatic Research Facility, has been named as the recipient of this year’s Ruth Gates Memorial Award by the International Coral Reef Society for his idea to help conserve and restore the world’s coral reefs by identifying and quantifying a previously overlooked key threat to their existence.

Till’s proposal outlined research he plans to carry out in Derby to establish how the effect of climate change on the salinity of sea water is linked to the thermal sensitivity of corals.

“Coral reefs are under critical decline from rising temperatures globally, but low salinity seems to decrease the thermal tolerance of corals,” he explains. “High temperatures in particular, but also low salinity, can cause coral bleaching and mortality – the main reason why we have lost about 50% of coral globally since 2015.

“For corals to withstand rising temperatures for longer, the interactive effects with salinity may be crucial. The whole topic could have massive implications for coral restoration and conservation, and yet it is largely overlooked.” The Aquatic Research Team at Derby has investigated the conditions of coral reefs around the world, in locations such as Australia, Indonesia, Fiji and Palau. This award comes with a $5,000 research grant to develop solutions to restore and conserve coral reefs endangered by climate change.

Dr Michael Sweet, Associate Professor and Head of the Aquatic Research Facility at the University of Derby, adds: “This award is a significant honour for Till and the University of Derby. We are at the forefront of research which could restore some of our planet’s most fragile ecosystems, and this accolade, and the accompanying grant, could help us to find solutions to another of the identified threats to the survival of corals.”

Smartphone app could be a ‘green prescription’ for mental health

A smartphone-based ‘green prescription’ to connect with nature in urban areas could play a role in delivering mental health and wellbeing, according to research carried out by a University of Derby team led by Professor Miles Richardson.

The study, also involving colleagues from the University of Sheffield, found that a smartphone app can bring clinically significant improvements in mental health.

Every day for one week, when near an urban green space, users were prompted by a research app to notice and record the ‘good things’ in nature, such as trees, flowers and birds.

The responses of more than 582 residents of Sheffield, including 150 people with a mental health condition, were examined, and the findings showed a clinically significant and positive effect on wellbeing not just at the end of the seven-day period, but one month later when a follow-up assessment was carried out.

David Sheffield, Professor of Psychology at the University of Derby, adds: “The findings also provide evidence that exposure to nature in childhood is important to help adults achieve a sense of wellbeing by renewing and reigniting that connection.”

The University of Derby team and Furthermore, the company which developed the app for the study, are working with walking app Go Jauntly on a new version which could be rolled out in 2020.

The Service Children’s Progression Alliance (SCiP) commissioned the International Centre for Guidance Studies (iCeGS) at the University of Derby to conduct a research study to investigate the issues faced by Service children and school provision available to support them.

There are over 68,000 young people who are classed as Service children, and all will have a parent or carer in the armed forces or as a reservist. These young people experience transition, deployment and separation, which naturally influences their Higher Education decisions and entry into the labour market.

The research comprised of a literature review, a survey with schools resulting in 479 responses, and interviews and focus group data from both primary and secondary school children.

The primary outcome of the project was to develop an improvement framework for schools to support them to identify improvement priorities and strategies to support Service children.

Dr Siobhan Neary, Head of iCeGS, explains: “The framework was constructed based on the evidence from the research and contains seven principles aimed at supporting the needs of Service children in order to help them transition into and out of school and ensure that Service life is not an obstacle to achievement.

“Stakeholders believe it is timely due to a current policy focus on the welfare of Service families and Service education. It addresses all the topics necessary to better support Service children in various contexts and school settings.”

The framework has received a universally positive response and the final stage of the research is a consultation with stakeholders, including Ofsted, the Department for Education, the Ministry of Defence, the National Collaborative Outreach Programme and the Office for Students.