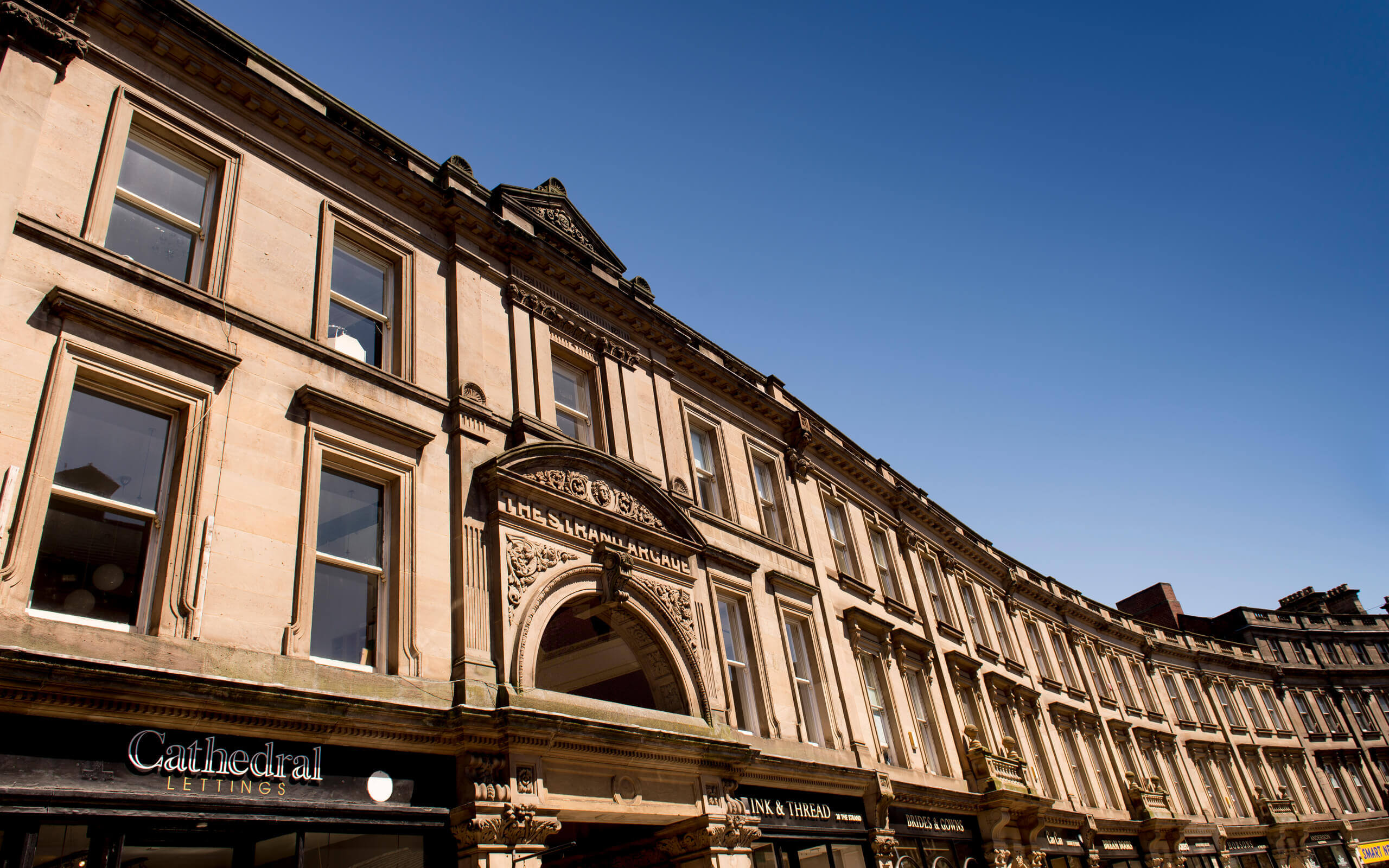 Derby: from small Roman fort to engineering and manufacturing giant

Almost 2,000 years have passed since the Romans established the first of their two forts around present-day Derby. During its turbulent early history, Derby was also settled by the Saxons, Vikings and Normans, all of whom had a lasting impact on the area. These early settlers were likely responsible for Derby’s name, with the Romans naming it Derventio and the Vikings Djúra-bý meaning ‘Village of the Deer’.

After the Saxons captured the fortified settlement of Derby from the Vikings, it flourished becoming important for trade and craft with both a mint and a market. Its population grew steadily during the medieval period, with a prominent wool industry and leather workers making gloves and saddles. This was alongside the typical array of craftsmen, such as butchers, bakers, brewers, carpenters and blacksmiths.

Derby continued to grow in size and prosperity throughout the Middle Ages, becoming a large and important town. New industries sprung up over the next few centuries, including cloth making, brewing and clock making. Derby’s central location and accessibility via road and river were vital to its growth.

From humble beginnings as a market town, Derby grew rapidly in the industrial era with the opening of the world’s first water powered silk mill in 1717 by John Lombe and George Sorocold. Lombe is alleged to have been poisoned in 1722 by the Piedmontese in revenge for stealing the secrets of silk-throwing from Piedmont in Italy. This is now part of the Derwent Valley Mills World Heritage Site, one of only 30 places in the UK to be recognised in this way.

Derby’s china-making industry received a boost in 1773 during King George III’s visit when permission was given to use the name Crown Derby and feature a crown emblem. Following Queen Victoria’s agreement in 1890, this became Royal Crown Derby, which is still made today.

In 1833, Britain’s first major industrial dispute, the ‘Silk Mill Lock Out’, began across Derby’s textile mills. The Trade Union Congress still commemorate this each year with a march through the city.

Derby began to emerge as an engineering centre during the nineteenth century, with the North Midland Railway basing itself in Derby in 1840. Following several mergers, the newly-formed Midland Railway was headquartered in Derby four years later, placing it at the centre of the British rail industry. The Midland Railway measured their railway empire from Derby and mileposts across the network record the distance from Derby station. The first of these can still be seen at the end of Derby station platform and is marked D 0, meaning 0 miles from Derby.

Derby’s railway workshops became a major employer, as did the iron foundries, with other notable industries at the time including brewing and paint making. Although the Midland Railway later became part of the London, Midland and Scottish Railway with London headquarters, Derby remains a major rail manufacturing, design and development centre to this day.

Derby’s manufacturing and engineering prowess was further invigorated from 1907, when Rolls-Royce opened a car and aircraft factory in Derby.

The town was awarded city status in 1977 by Queen Elizabeth II. Until then, it had been one of the few towns in England with a cathedral but no city status. Derby remains Derbyshire’s first and only city as well as its largest settlement.

Derby’s manufacturing heritage grew further in the late 1980s, with the opening of Toyota’s manufacturing plant. Huge investments in the 2000s to boost annual production capacity have greatly expanded the plant, which is Toyota’s largest European production base, producing almost 200,000 vehicles in 2015.

In 1996, Tomb Raider was first developed in Derby and the city has since built a reputation as a centre for computer gaming. Where else would a section of the ring road be called Lara Croft Way?

Today, Derby is listed as the second best place in the country to make a living based on a comparison of median wages versus mortgage repayments, cost of living and the health of the job market. In 2016, Derby ranked 6th in the UK in terms of average weekly wages and joint fourth in the best places for super-fast digital connectivity.