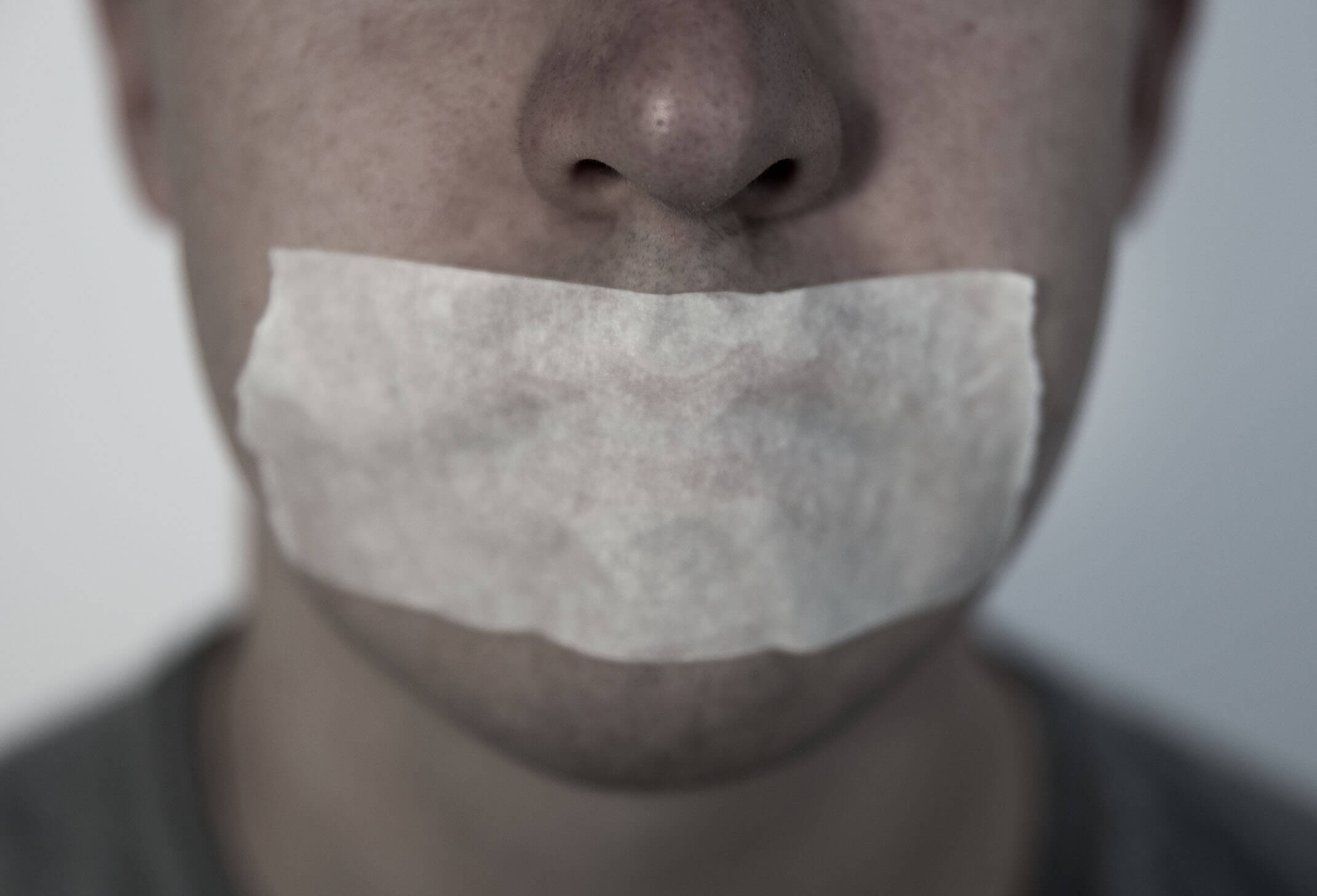 Defining Freedom of the Press

About Defining Freedom of the press

In order to contribute to this complex set of debates, this research explores freedom of the press in principle and in practice in the UK and overseas, with a view to developing a clear definition of freedom of the press for use by the press itself and civil society. By examining the regulatory environments and press ethics codes of a number of European countries, with a view to developing recommendations that will feed into the ongoing UK debate about press ethics and regulation, this research seeks to offer thoughtful, empirically-grounded and critical reflection on the optimum conditions for freedom of the press in the UK.

In terms of scope, the research problematises the notion of 'the press', given that the converged news media environment that currently exists globally transcends traditional newspapers and broadcasters. Instead, the research will examine how 'news-work' is affected by ethics codes and regulatory environments so as to better define the scope of 'freedom of the press' outside of its traditional parameters. It will also examine how those who consume the press or are affected by it, understand and rationalise the concept of freedom of the press.

Utilising document analysis, interviews, focus groups, stakeholder workshops and even a MOOC and public exhibition, the research will develop a set of recommendations and benchmarks for freedom of the press that more accurately reflects the current news work environment, and better serves the press as a set of institutions and the public who rely on it.

This project will produce research which has significant impact. The first set of stakeholders that are set to benefit from the research are individual journalists, citizen journalists and news-workers who will benefit from a clear and definitive set of ethical parameters upon which to conduct their journalistic practice. This will enable both professional and amateur journalists to produce journalism which endeavours to reflect the highest ethical standards within the contemporary media ecology.

The second group to benefit from the research will be the various industry regulators and public bodies who will receive specific recommendations, based upon the substantive research findings. These stakeholders will be those who have a particular interest in monitoring press ethics and representing the wider public in the development of their own guidelines and recommendations.

The fourth group of people who will directly benefit from our research findings, are those groups and organisations which exist to protect the interests of minorities in the UK, and who have at times been the target of some of the traditional press. Such organisation will provide a gateway to wide-ranging sets of beneficiaries, which will make direct contributions to the establishment of inclusive and non-discriminatory press ethics that best ensure a free and ethical press for all.

The fifth and final group to benefit from this research are the wider general public, as meaningful information concerning quality journalism, and a journalism that better serves all members of the public, is sparse. Through the capacity building workshops, the project website, MOOC, exhibition, and circulation of the project's report and recommendations, members of the public will become empowered to recognise, understand and employ a more meaningful set of ethical parameters which are intended to inform their news consumption.

Read out more about 'Defining Freedom of the Press' Submission of evidence to the House of Lords Select Committee on Communications and Digital: The Future of Journalism.

‘Developing a methodology for understanding public attitudes towards standards of ethics in journalism’. International Communication Association Conference, Paris, France, May 2022

'Defining Freedom of the Press’: A Cross-National Analysis of Press Council Codes of Ethics. Future of Journalism Conference, University of Cardiff, September 2019.

‘Defining freedom of the press: a cross-national examination of press ethics and regulation in 13 European countries’, PSA Media and Politics Specialist Group, University of Nottingham, November 2018