Supporting a business through challenging times

Turning Point Brew Co has grown significantly since it was first established. A willingness to adapt to change and a proactive approach has helped the business go from strength the strength, even during the most challenging of circumstances.

Turning Point Brew Co was first established in 2017, when Cameron and his business partner Aron decided to leave their day jobs to pursue a new adventure. Both had worked in positions within the brewery industry, but in different capacities - Cameron was responsible for managing a bar, whilst Aron worked in sales for another local brewery. 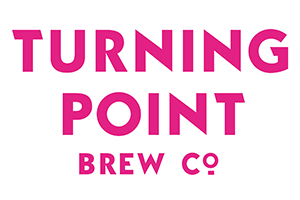 Having decided to pursue a passion for creating great beer, the pair immersed themselves in learning all they could about brewing. Cameron and Aron took the time to hone their craft and the company was soon experiencing great success as a result. In fact, demand for their products was so strong, Turning Point Brewing Co. grew from a team of two to a team of eleven.

It hasn’t all been plain sailing though. As with many businesses, the onset of the pandemic brought many challenges. The company was in a significant phase of growth and had self-financed new premises. Beer was sold primarily to trade organisations such as pubs, bars, festivals and events. Many of their clients had pre-ordered large quantities of stock, but when businesses were forced to close, their orders were no longer required, leaving Turning Point Brew Co. in a vulnerable position.

However, the team’s proactive approach meant that they were quickly able to pivot the direction of the business. Instead of targeting trade, they turned their attention to selling direct to the consumer, using online events to fill the void for social interaction. Events included online brewery tours, quizzes, and interviews with other breweries, all of which helped generate engagement with their business and online trade soon picked up. 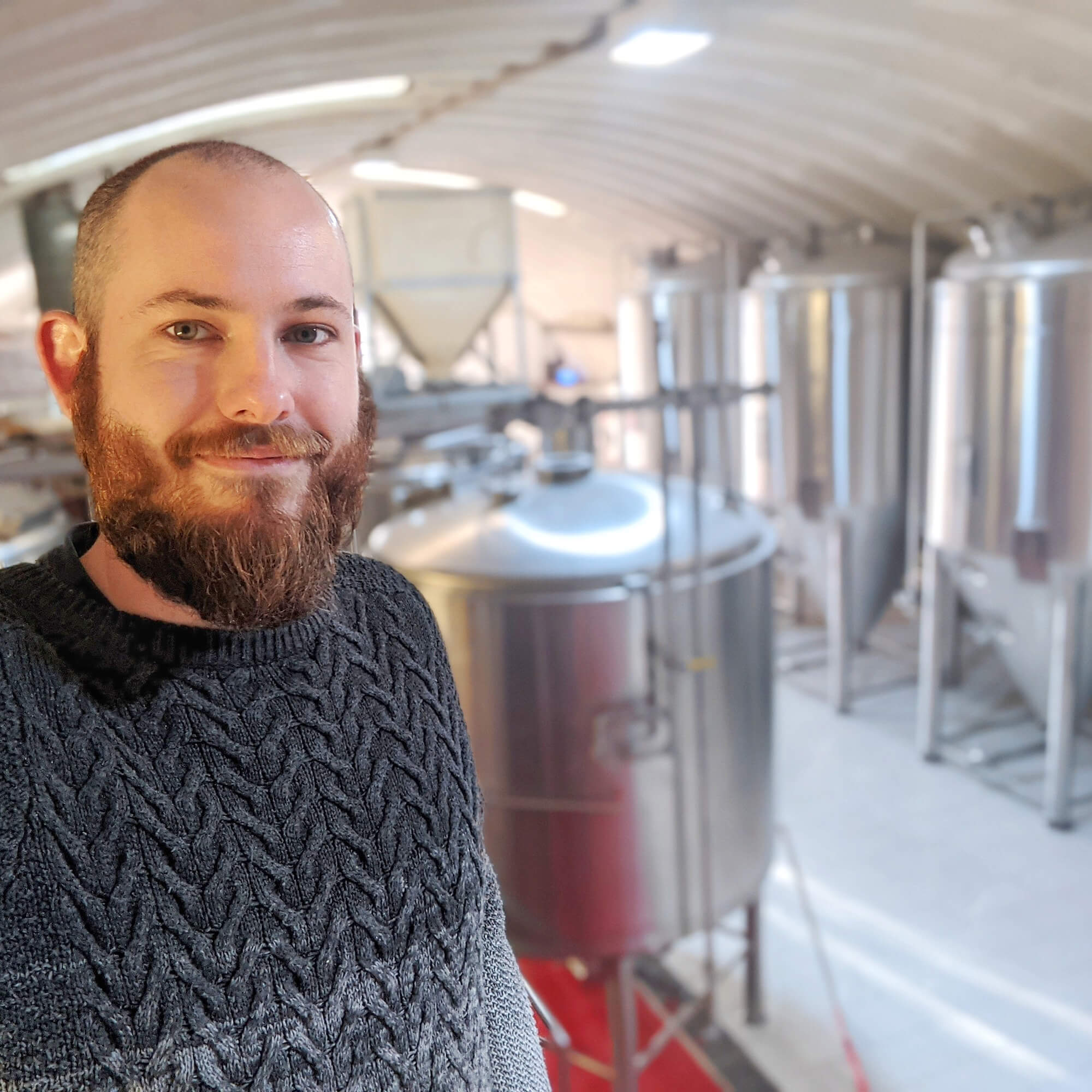 The groups provided a lot of support, as did the tutors who were always available both during the programme and after it had ended. I’d definitely recommend this type of programme to other businesses.

When the opportunity to participate in the Small Business Leadership Programme arose, Cameron had to think carefully about whether to participate. “At the time we were busy adapting to the changes we needed to make during the pandemic. Taking 4 – 5 hours a week away from the business during peak times to attend the programme was a big decision.” He decided it was worth the investment of their time and soon realised it was the right decision to make. “The lectures were really helpful, but I found speaking to other like-minded business owners was most valuable. The peer group sessions allowed us to hear more about what others in different environments and with different experiences were doing and I made some good connections. The groups provided a lot of support.”

Finding the support to make changes

Cameron found taking time to reflect on the business, rather than working within it really helped. “I’ve taken more time to think about the business than I had done in the previous 4 years! The groups provided a lot of support, as did the tutors who were always available both during the programme and after it had ended. Being able to discuss our situation with those with different experiences to my own was invaluable and I’d definitely recommend this type of programme to other businesses.” He also found the course content useful and has made changes to the business as a result.

“We’ve introduced changes in the way we process our finances and are a lot more mindful of our expenditure than previously. The marketing module was particularly useful in helping us define our target audience. Before we tended to use our instincts, but now we have a defined target market, our advertising is having more impact locally which has driven up business.”

Looking to the future, the immediate priority for Turning Point Brew Co. is to understand what a sense of normality looks like for the business. “At the moment, each month looks very different, and we’d like to discover what our normal is so that we can create a viable longer-term plan.”

The team has big ambitions for the future; they’d like to increase the capacity of their existing premises and open new bars too. But at the very heart of the business are the key values that drove Cameron and Aron when they were starting out in their new venture “Most of all we’re aiming to create a sense of fun and enjoyment in all that we do.”

If you are interested in participating in our current leadership programme, find out more about our Help to Grow: Management programme

To discuss working in partnership with us, please contact our Business Enquiry team on +44 (0)800 001 5500 or businessgateway@derby.ac.uk