The major rolling stock leasing company, Porterbrook, wanted to resolve an issue with the handrails on its trains. As a result, Porterbrook contacted our Institute for Innovation in Sustainable Engineering (IISE) to help it develop some 3D-printed prototypes of a new component.

Porterbook is a rolling stock leasing company that has been at the heart of the UK rail network for over 25 years. They own around a quarter of the national passenger rail fleet and are on a mission to provide high-quality, digitally-enabled rolling stock solutions that help deliver a safe, efficient and sustainable railway.

The handrails fitted on trains have protruding ends, which sometimes means that straps and bags get caught around the rails. This can be inconvenient for passengers and could potentially cause injury or damage to personal belongings.

“We knew IISE were experts in areas such as advanced manufacturing and computational modelling of materials and structures,” says Jenny. “They also had a range of state-of-the-art equipment, so they were the natural partner to approach for help. We were keen to use their 3D printer to create a prototype end cap for the train handrails, which would prevent any straps getting caught.”

Producing and testing the prototypes

The plan was to take an initial prototype of an end cap (or several variants) onto a train to test which fitted best. Depending on how the prototype material performed, the team at Porterbrook were interested in potentially printing the finalised end cap design, which would then need testing for strength and fire performance.

Porterbrook supplied IISE with a draft sketch for the end cap design as well as a 3D model in a digital format. Using these, our experts at IISE printed three different-sized end caps: 43mm, 45mm and 47mm. “The prototypes allowed us to get a much better idea of how the end caps would actually look on the vehicle,” says Steven from Porterbrook. “They enabled us to demonstrate it to the train operator and get some initial feedback on whether they would be happy with this approach to reduce the bag catching risk.”

A useful ‘proof of concept’ exercise

The team at Porterbrook are now evaluating which is the best manufacturing method to produce the real end caps: 3D printing or injection moulding. Whatever they choose, they are clear about the benefits of developing these 3D-printed prototypes: “Using IISE and its facilities to 3D print allowed us to test the concept and present it to the operator, enabling them to make a decision on its viability” says Jenny. “It’s been a really useful process.” 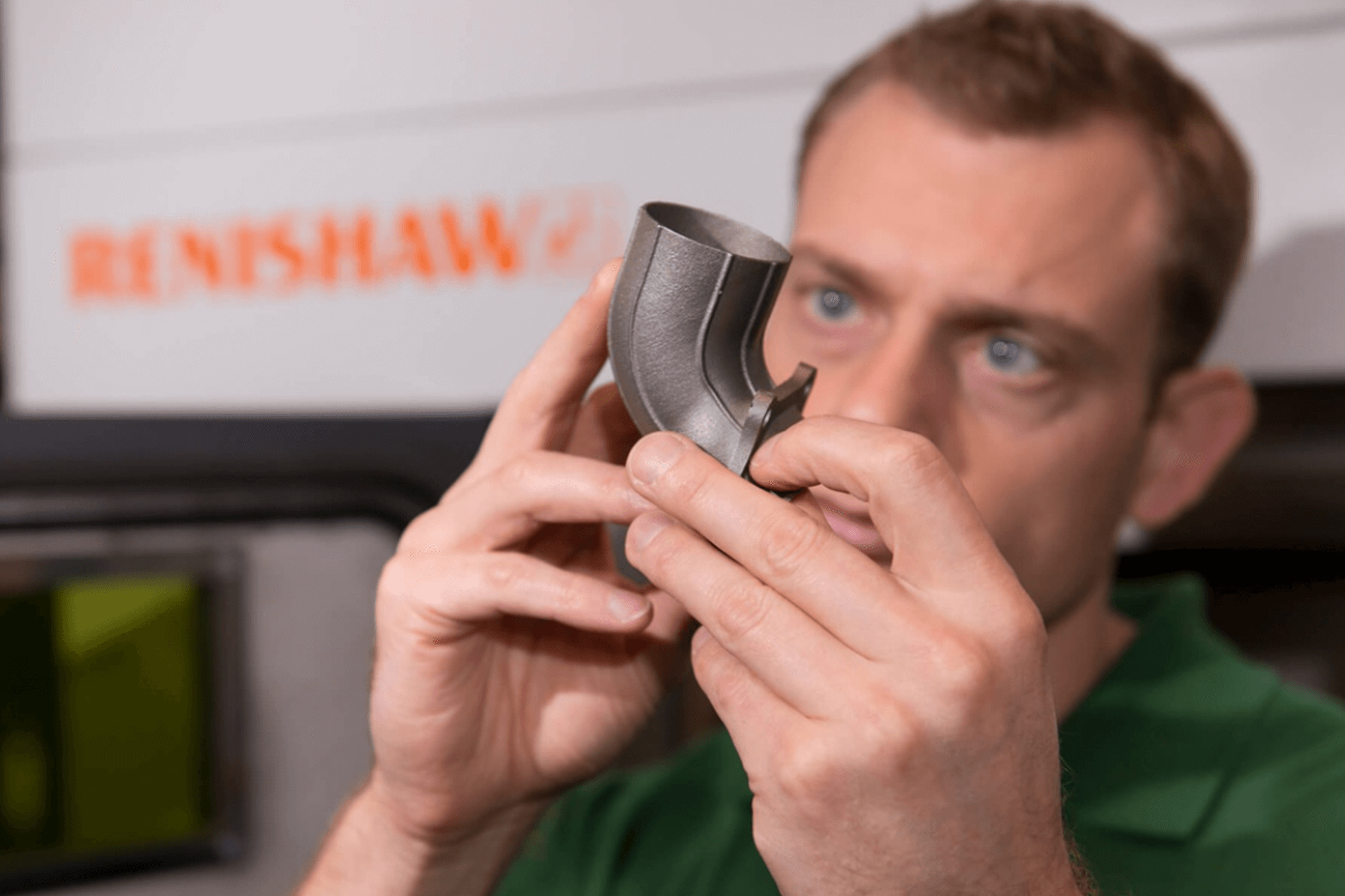 Work with us and gain access to our knowledge and expertise, as well as the very latest technological resources, including machinery and equipment.