Why are people scared of clowns?

Ahead of Halloween, Dr Frances Maratos, Reader in Emotion Science at the University of Derby, explains the psychology behind why people are afraid of clowns.

Fear is usually an unpleasant emotion caused by the threat of danger, pain, or harm. Everybody has a fear response. Across all species, we have what is called the fight or flight response. When that happens there are a lot of bodily and behavioural changes that happen. Fear causes us to experience a range of hormonal responses and heightened arousals – vision improves, the heart beats faster, the lungs dilate so we can take in more oxygen and more glucose is released and surges through the body meaning we have more energy. These responses are all designed so we can fight to survive or run and hide.

What is the fear of clowns called?

Why are some people afraid of clowns?

Due to pattern recognition, we know that a dog, for example, has four legs, two ears and a tail. We also know what humans and other species look like. One reason why people are scared of clowns is to do with the fact that people recognise that they should be human-like but actually somehow they do not look quite right. Instead they sometimes look grotesque and very often, their faces have been distorted. This can be very unnerving.

Another reason is that the face of a clown cannot be read. Faces are one of our most important non-verbal communication signals. We use faces to understand and interpret what people are thinking and their motives. Clowns very often look as though they have a frozen smile so you cannot see what the clown is really thinking nor what their motives are.

The likes of Steven King’s ‘It’ and the recent “killer clown” craze means that people’s perception of clowns is negative as they then associate them with frightening and unsettled situations.

Another theory is that of the “uncanny valley effect” dating back to the 1970s. Some argue that people experience fear and unsettling revulsion when they see humanoid objects which elicit uncanny, or strangely similar feelings of eeriness – for example deformities. Clowns, robots, dolls, mannequins – often they look almost human but something is not quite right.

Why do some people seek pleasure in being scared?

As part of the fight or flight response, we not only experience the release of cortisol, but also opioids and endorphins – chemicals released by the body in times of fear, stress, pain and pleasure. Some people really like the feeling of heightened arousal and therefore the pleasure overrides the negative feelings of fear and stress, so they actually enjoy feeling on edge.

An example of this is going on a rollercoaster. Some people experience pleasure, laughter and an adrenaline rush while others hate it and just feel scared. It is all about how you manage your emotions and the reason why people seek pleasure from experiences such as this is because they are better able to regulate or understand their emotional responses.

The same goes for haunted houses and ghost trains, or zombie experiences, some people are more easily able to switch on and off from what is real and not real – they are able to experience the arousal without the fear. In other words, some of us enjoy aspects of the body and brain threat response in a safe environment – while others still hate it!

Fearful experiences such as rollercoaster rides or scary movies can also increase bonding with friends as you share increases in arousal but in a positive way – emotions are contagious so you can share being scared but in a fun safe way.

The rush of pleasurable chemicals and hormones can also become very addictive and that’s why you get pleasure seekers.

What can people do to overcome the fear of clowns?

Usually if people have a fear of clowns, it is not a phobia which interferes with their daily lives so they don’t seek treatment.

For those who are struggling, one option would be to see a specialist in graded exposure therapy/ cognitive behavioural therapy. Here individuals rate their fears from least to worst (e.g. viewing a photo of a clown to actually hugging a clown). They then work through their fears using imagery and real life examples, while taught relaxation techniques to overcome the associated bodily sensations.

Last but not least, as we know that emotions are socially contagious, if you are afraid of clowns do not surround yourself with others who feel the same.

If people do not like feeling aroused and do get scared by clowns they should try teaching themselves some key relaxation breathing techniques, for example breathe in for four seconds and out for five seconds, the focus should be on the out-breath as this stops hyperventilation. 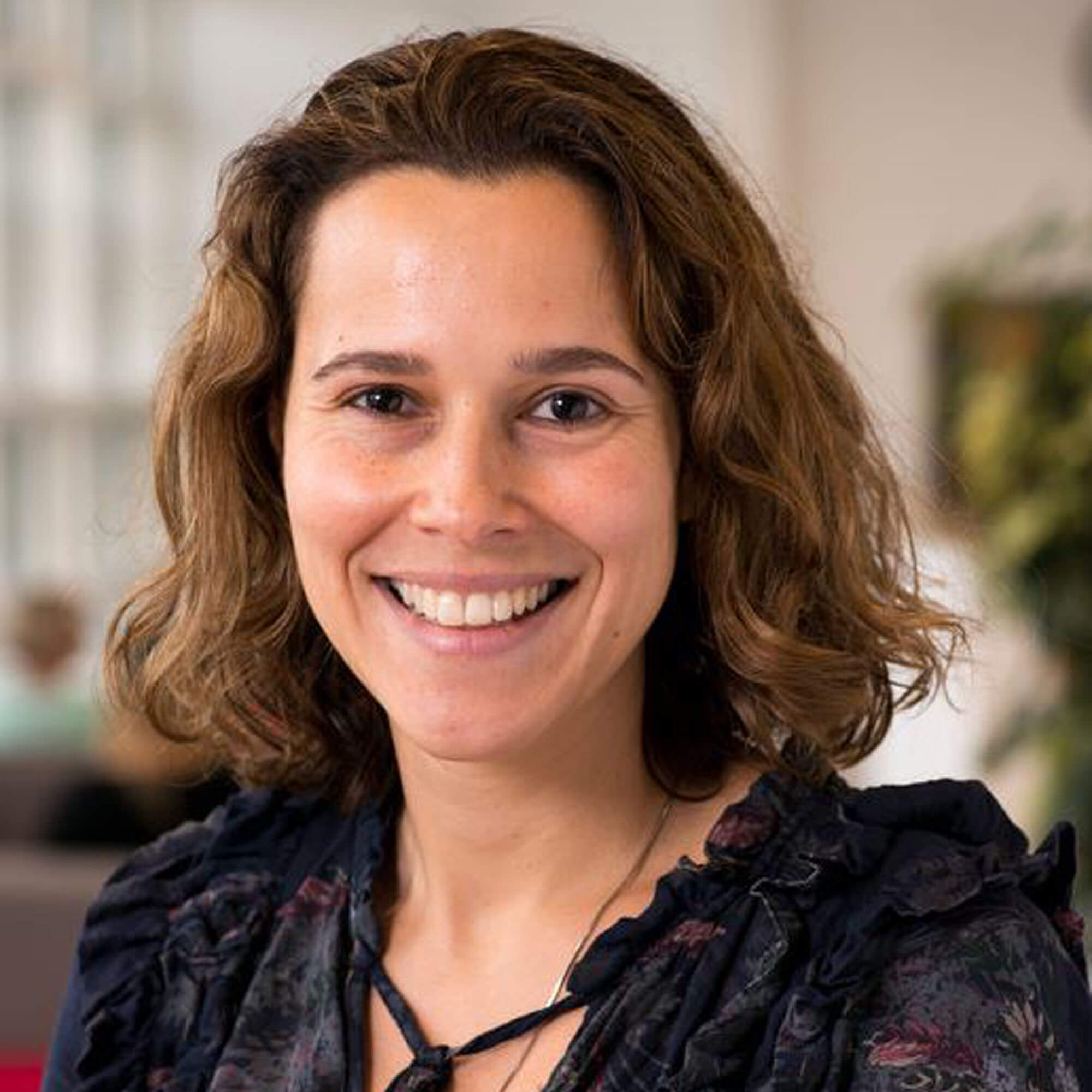 Frances Maratos’s research informs applied emotion regulation and wellbeing interventions worldwide. She is widely published and has excellent grant capture. Frances is currently Chair of the College of HPSC Research Committee. Her Professorial appointment reflects not only her international research profile but also her longstanding commitment to the University.