FORMAT: How the festival grew to an international event

FORMAT is the UK’s leading international contemporary festival of photography and related media. It organises a year-round programme of international commissions, open calls, residencies, conferences and collaborations in the UK and internationally and welcomes over 100,000 visitors from all over the world to its biennale. But how did it gain such recognition? Huw Davies, Professor of Lens Media at the University of Derby, explores.

How did FORMAT begin?

Established in 2004, FORMAT was created as a partnership between Q Arts (the forerunner of QUAD), Derby City Council and the University of Derby. It built on previous events in Derby, which had been the home to the UK’s very first International Photography Festival in the early 1990s. Since 2011, the University of Derby has extended that support through becoming major funders, partners and co-producers of the Festival through the University’s Digital and Material Arts Research Centre (DMARC).

Over a fifteen-year period, FORMAT has now established itself as the UK’s leading international festival of contemporary photography and related media. It has grown to be an engaging and challenging, but accessible, celebration of the photographic image in all its forms. Its dynamic blend and range of activities with innovative approaches to audience engagement and participation are combined with, of course, just being the best place in the UK to see work by established practitioners alongside the latest in emerging talent.

Each edition of the FORMAT Festival is curated and programmed in response to a theme, reflecting current debates and issues. The next Festival will take place from March 15 to April 14 2019, under the theme of ‘Forever//Now’. It will explore our association with the past and memory and our attachment to the veracity of the photograph as a reliable representation of what has existed in a previous time and space. It also suggests a preservation of that record through the archive into the present and the future, where it can be questioned, re-evaluated and re-presented. Previous themes have also examined other global issues including, notions of mass production ‘Factory’ (2013) the photograph as reflection of reality ‘Evidence’ (2015) and ecological impact and legacies ‘Habitat’ (2017).

In addition to the subject matter, the sheer range of work on offer has always been FORMAT’s major asset – from exhibitions to publications, immersive multidisciplinary installations, through to web-based and performance-based works, all shown in unique and often re-purposed landmark and architectural locations in and around the city.

FORMAT has certainly put Derby on the world cultural map in a major way and is a key critical platform for attracting both cultural tourists along with significant press and media attention. Its growing importance and international stature is reflected in showing, to date, the work of over 1,000 photographers from 112 countries and featuring the biggest UK portfolio review, with 50 reviewers from around the globe. FORMAT is also the only UK member of ‘The Festival of Light’, a collaboration of more than twenty photography festivals from around the world representing the biggest international events including Arles and Houston Fotofest. Work produced and commissioned through FORMAT has often toured on to other festivals ensuring an extended international audience for this work. In 2017 this included the UNESCO-funded exhibition ‘Flaneur- New Urban Narratives’, exploring artistic interventions in public spaces and, more recently, this year, ‘PARALLEL Platform’, which will feature 28 artists and seven curators selected from a world-wide open call.

FORMAT makes a major research contribution to the University of Derby, particularly in terms of its impact on the development of photography as a medium and creative practice. The Festival creates a setting where the understanding and interpretation of the photographic image are as valued as its actual production. The ongoing programme of talks, events, masterclasses, workshops, and portfolio reviews, provide a unique opportunity to meet and learn from some of the leading photographers, artists and experts in the field. In addition, the Format Conference serves to contextualise the Festival further, bringing together participants, practitioners, academics and commentators, to share work and engage in debate and discussion.

Photography as a medium has changed immensely during the 15 years of FORMAT’s existence. Over that period digital technology has transformed the photographic image, both in terms of production and distribution, into something which is now ubiquitous and part and parcel of our everyday existence. It mirrors society’s obsession with preserving and sharing every moment of our lives particularly through the use of social media and other platforms. FORMAT hasn’t just reflected these huge changes, it has been part of them and driven the debates around photographic practice – it is about breaking new ground and providing new perspectives.

FORMAT19 Conference is an interdisciplinary event on the FORMAT19 festival theme Forever//Now, with three parallel strands throughout the day involving presentations from over thirty international artists and researchers, high profile keynote and special guests. The event will take place on Friday 15 March at the University of Derby.

Find out more about FORMAT 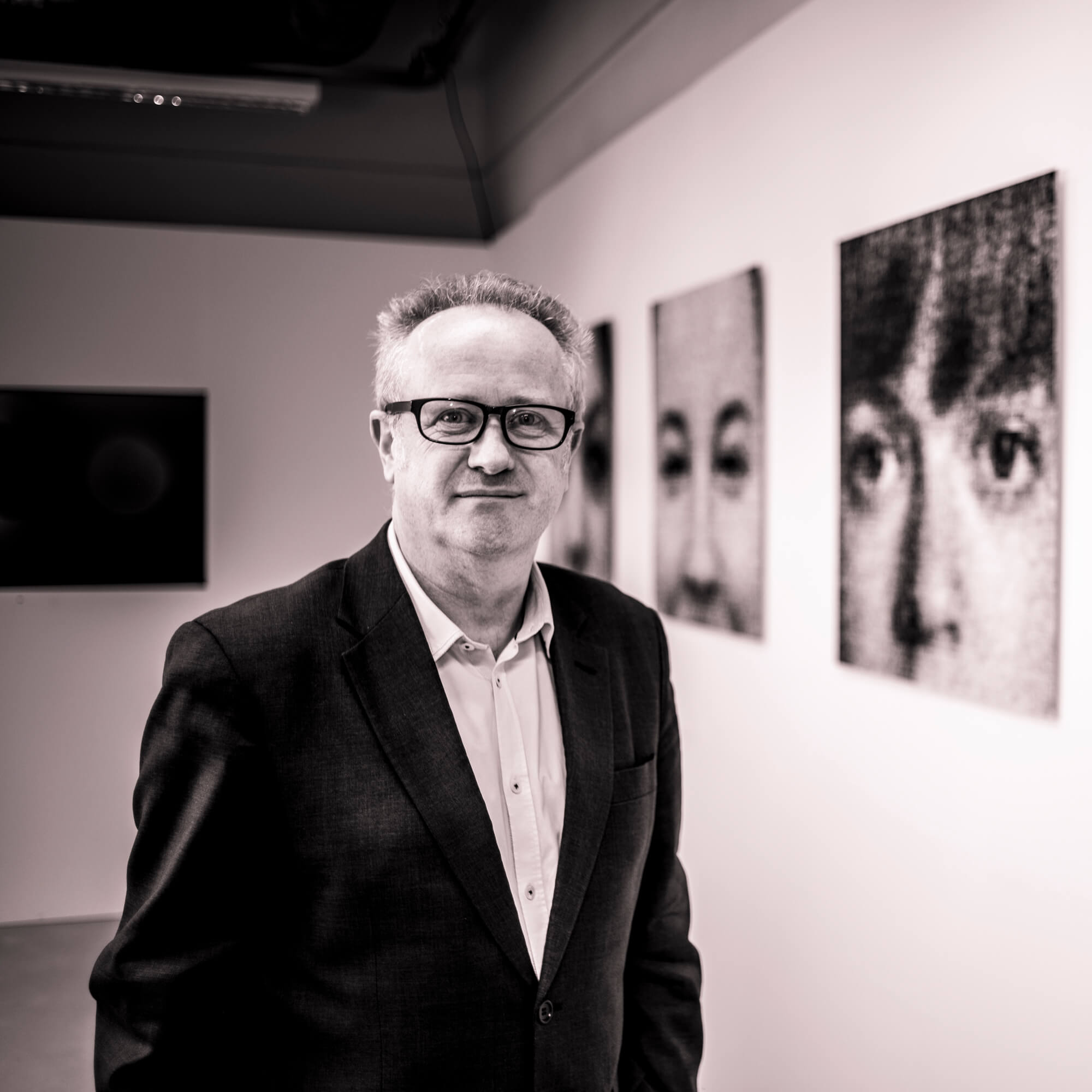 Huw Davies is a researcher and PhD supervisor in the School of Arts. He is especially interested in the creative and cultural industries and conducts a professional practice as a filmmaker, photographer and curator.