Harry Potter: The legacy of J. K. Rowling’s wizardry novels prove that books are not dead

Alison Lawson, Senior Lecturer in Marketing, writes about the legacy of Harry Potter and why the famous fictional series proves that books are not dead.

When it was announced, some time ago, that an eighth Harry Potter book was going to publish, a ripple of excitement began to swell into a tidal wave. The Potter fans couldn’t wait.

But the book trade was cautious.

Time has passed for Harry, who is now married with children and working for the Ministry of Magic. Would Potter fans go for it? Or would they see a stage script as a poor relation to a new novel? The trade worried that sales would not emulate those of previous Potter titles. But they needn’t have worried.

The play opened to rave reviews and the book sold more than one million copies in its first fortnight. The frenzy included hundreds of thousands of pre-orders, launch parties in bookshops, international sales, hundreds of print and online reviews. There were also vast numbers of mentions across social media networks.

The Potter fans had risen to the occasion.

Perhaps this is not a surprise, as the Potter empire extends far beyond printed books. It includes the Pottermore website, a range of short e-books revolving around the Hogwarts characters, films based on the Potter novels and three forthcoming films based on other Hogwarts characters. The first of these, Fantastic Beasts and Where to Find Them, is due for release in November 2016. A product with such a well-established pedigree and with such ardent fans surely cannot fail. (Except, do you remember when Dorling Kindersley published the tie-in title for The Phantom Menace? This publishing miscalculation led to the downfall of Dorling Kindersley, who were subsequently taken over by Pearson.) 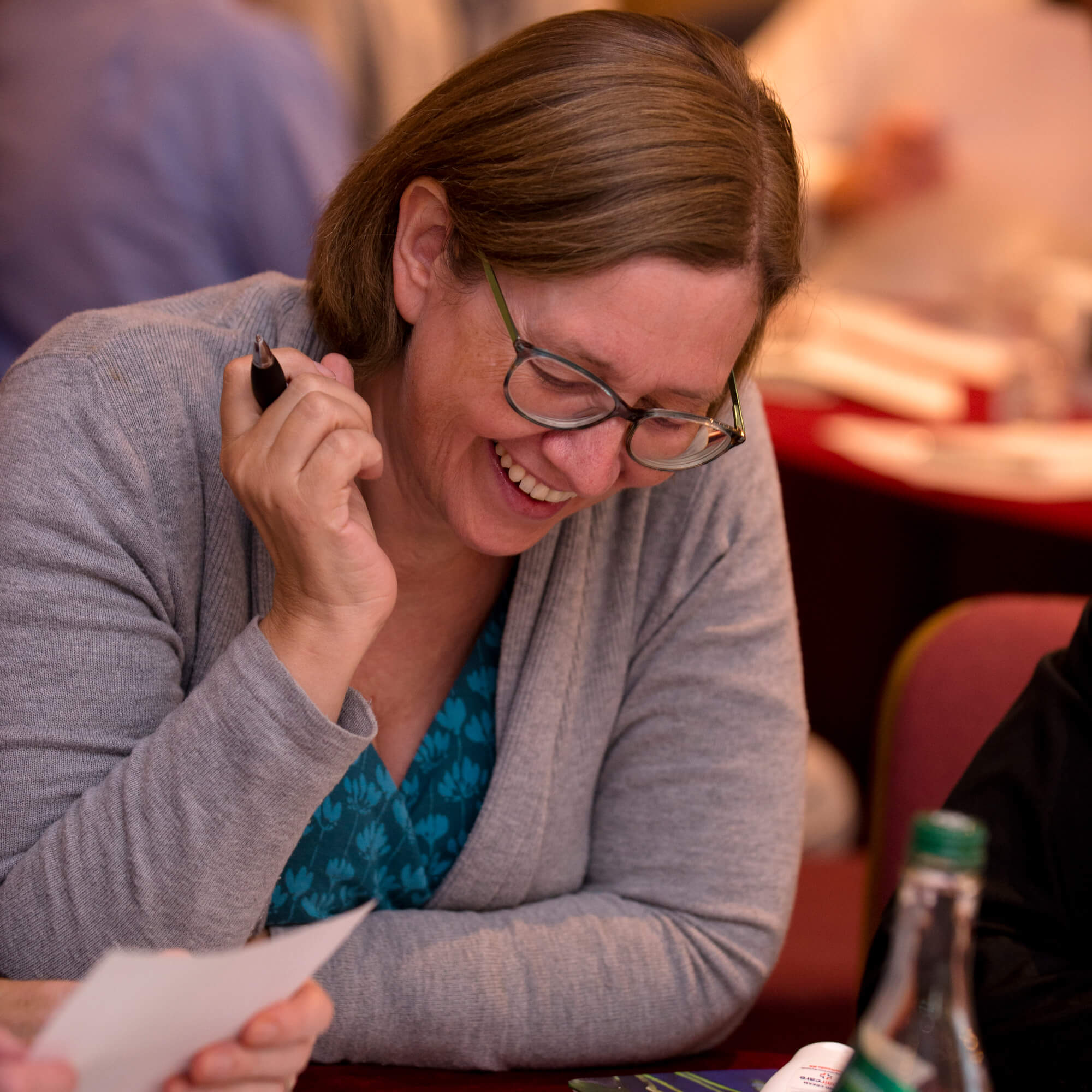 Dr Alison Lawson
Head of Discipline of Marketing and Operations

Alison is Head of the Discipline of Marketing and Operations in Derby Business School, working with a team of expert lecturers across marketing, logistics, supply chain, purchasing and information technology management. Alison supervises PhDs in marketing and publishing and contributes to teaching in these areas. Prior to joining the University in 2010, she worked in publishing.