In the wake of the recent news that a fourteen year old girls' suicide has prompted questions over the accountability social media should take, Dr Pauline Green, Academic Lead for Social Work/Care at the University of Derby Online Learning, discusses social media and the role emotional resilience can play.

Following the suicide of Molly Russell in November 2017, The Guardian ran a report which discussed the open letter written by the Children's Commissioner for England that highlighted the 'horrific content' found on social media. The report called for social media channels, in this case Instagram in particular, to take a 'moment to reflect' following her death.

Increasingly social media is under the spotlight when it comes to suicide in young people. In the past, it would have been bullying, exam pressures, family separation or a break up that would have been to blame.

Times have changed though and in this high tech world that we live in Anne Longfield, the Children's Commissioner for England, comments in the newspaper article that social media may have been a possible cause for Molly's decision to commit suicide. And Molly's father agrees. After his daughter's death, he discovered material on her Pinterest and Instagram accounts related to depression and suicide. So Longfield is calling for an independent "digital ombudsman" to regulate and oversee social media sites.

According to the Office for National Statistics (2018), the number of teenage suicides in England and Wales increased by 67 per cent between 2010 and 2017. In the last year alone, there was a rise of 15%, 187 under 19 year olds took their own lives compared with 162 the year before. In spite of this, a quarter of these children and young people (55,000) were rejected for support because they did not meet the eligibility criteria.

What can we do?

We need to put a focus on helping children and young people to develop their emotional resilience. Rainey stated "Emotional resilience: It's the armour you need for modern life" in The Telegraph. Which sounds serious but it seems that being tough enough is what's required to withstand the blows of modern society. Being emotionally resilient is essential in being able to cope with difficult and challenging situations.

Emotional resilience is also a process of development that is dependent on a wide range of factors including:

The good news is that emotional resilience can be developed and it is imperative that society upholds its responsibility in helping children and young people to be more resilient in their personal, school and working lives.

Find out more about our short courses in Emotional Resilience and Social Pedagogy. 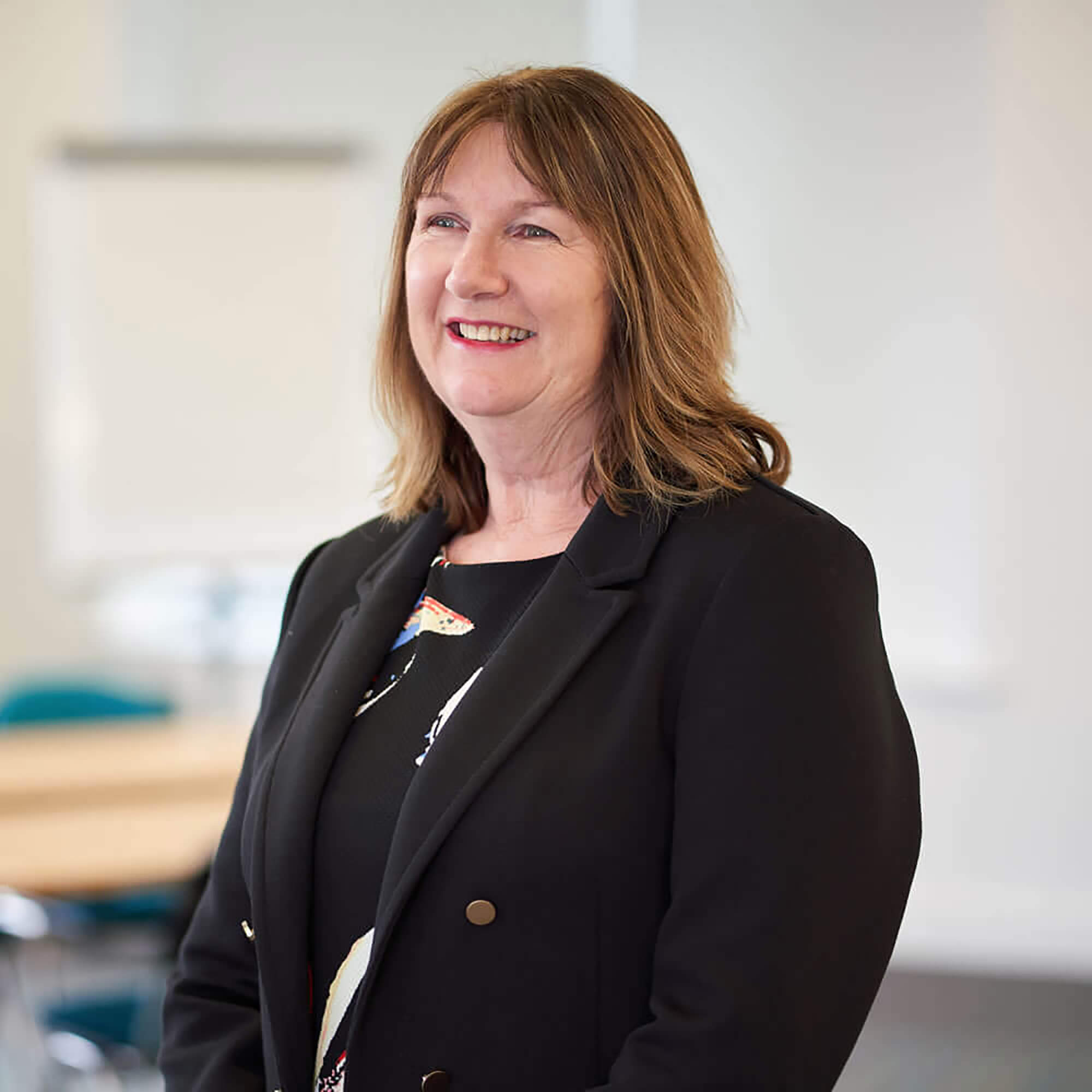 Dr. Pauline Green is a registered Social Worker and a member of the British Association of Social Workers. She is an Academic Lead of Social Work/Social Care and Course Director at the University of Derby Online Learning Department. She has published in the British Journal of Social Work and delivers self-care and resilience training for Derby Social Services and NHS Trusts.