2020 has been a year like no other we have experienced in modern times. From bush fires, floods and the Covid-19 pandemic, it is possibly one of most challenging years many have faced, and has led to much loss, uncertainty and isolation. So, what do we need this Christmas? Simple: a message of love, family and friendship, with a healthy cupful of sparkles. Charles Hancock, Lecturer in marketing at the University of Derby, comments on the importance of feel-good Christmas advertisements this year.

The history of Christmas adverts

Christmas TV adverts have been around since the early days of TV advertising, but saw an increase in the mid 1970s with the likes of Cockburn's Port, which was a continuing comedy saga and echoed the masculine aftershave adverts such as Old Spice and Denim.

These adverts were very product-oriented and it wasn't until the mid-1980s that a shift in marketing communications occurred with OXO. A sense of family and togetherness was portrayed in the OXO advert and it focused on the central theme of the glorious Christmas lunch, cooked by the character of the late Linda Bellingham.

A modern take on Christmas advertising

Adverts through to the early 2000s consisted of many of the ingredients of Christmas: snow, glitter and good old Santa, with one of the most iconic adverts being 'Holidays are Coming' from Coca-cola - which now signals the start of Christmas for many! Coca-cola has used Santa for decades. Did you know that Santa used to wear a green jacket until Coca-cola gave him his trademark red coat in a makeover for one of its early print adverts? They built upon this advert by bringing it to life through customer events and took the Santa truck on tour.

Roll forward to 2007 and we were graced with the very first John Lewis advert. This first one is often forgotten, but it had all the characteristics and signature of their future adverts. It disrupted the public at Christmas by being different and broke the traditional mould. It consisted of presents being stacked upon one another to create a shadow of a woman walking her dog, with her scarf blowing in the wind - not the typical tinsel, alcohol, turkey and baubles.

John Lewis set the bar to an untouchable high in 2011 with 'the long wait', focusing on a young boy who couldn't wait to give his parents his present. They had found their gem of a recipe with advertising agency, Adam and Eve. Like baking a cake, the more you practice the more it leads to perfection. However, there were a few cakes that did not rise as much, like the 'Man in Moon' or, for some, 'Moz the Monster'. However, the recipe has been perfected with the likes of the 'Bear and the Hare'. They use an emotionally connective story to stimulate all your senses and feelings, narrated through visuals and accompanied by using a slowed down familiar song.

This year, retailer's marketing teams have put on an absolute show of Christmas joy to resonate with the public mood, from Aldi with another installment of Kevin the carrot as Top gun, to TK Maxx's strutting goat who deserved a treat. Online retailer, Very.co.uk has created a lovely advert showing that Christmas is not always perfect and that we all love an actual real Christmas experience, including a burnt Turkey!

But there has also been controversy regarding Sainsbury's advert, an ugly social media backlash where a minority of people posted distasteful racial comments when Christmas should be a time of goodwill to all. McDonald's advert was one that will resonate with many mums and dads regarding their children growing into teenagers, but deep down they still are their cute little child inside. It's definitely one to pull at the heartstrings when the reindeer treats are placed on the fire hearth.

The big question though is, has John Lewis tweaked its recipe to perfection to beat off the competition, or has it been upstaged by Amazon or Disney? I personally think that it has done it. With a combination of animation, real characters, and a lovely original meaningful song this time, 'a little love' is a winner for me, with a genuine cause of raising money for food poverty and parents who need support with the charity Fareshare and Homestart, at the heart of it. Both very timely and on-trend with the thoughts of many this year.

So, in the words of John Lewis 'Give a little love' this Christmas. We're in this together, so spread some warmth, kindness and plenty of sparkle. 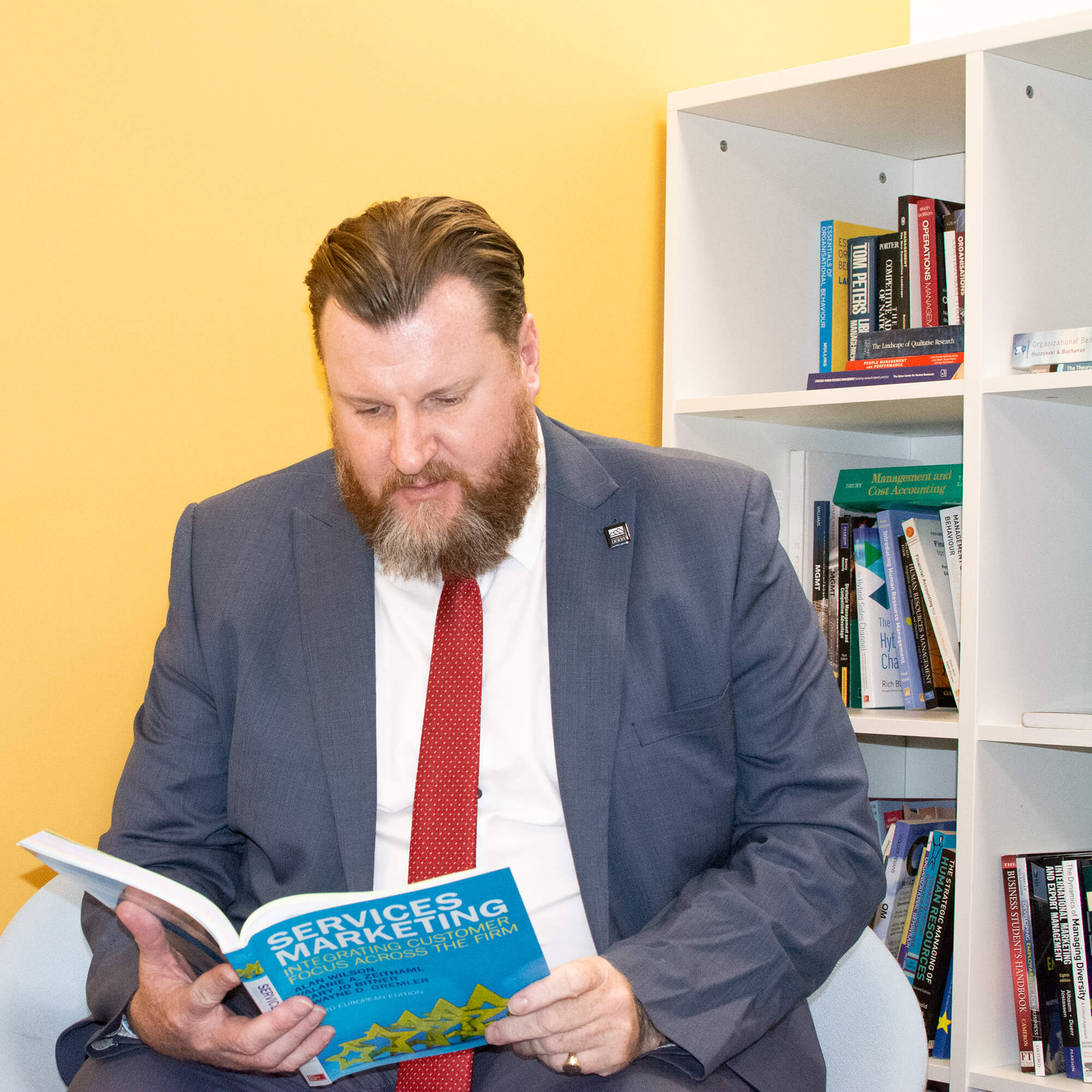