On Black Friday (November 27, 2020), Barbara Tomasella, Lecturer in Marketing at the University of Derby, discusses the impact of Covid-19 on Black Friday and gives her advice on how to shop responsibly.

What is Black Friday and where does it come from?

Black Friday refers to the Friday after Thanksgiving, this year on November 27, and is the date when companies often lower their prices prior to Christmas. It is known as the biggest sales day of the year in the United States and has been popular in the US since the 1950s. The name originates from Philadelphia, where the police used it to describe the heavy traffic on the day after Thanksgiving when the traditional Christmas shopping season begins.

Behind Black Friday, there is an American social phenomenon. The idea is that people celebrate with their family in America on Thanksgiving and then Black Friday is the day to shop ahead for the festive period, as at Christmas there is only one week off for holidays (compared to other countries), so little time for shopping. In recent years, department stores tried to extend the starting time of Black Friday sales, as early as the evening of Thanksgiving Thursday, but ultimately retail employees have been fighting back. Black Friday was then transformed into an “institutionalised public holiday” for many Americans.

What about Cyber Monday?

Since 2010, there has been a shift through to online shopping, culminating in Cyber Monday. As the move to digital marketing increased for many businesses, Cyber Monday arose as an online counterpart to Black Friday, to respond to those who did not find what they were looking for and continued shopping from home or work in the following days.

Over the years, Cyber Monday has gained unprecedented popularity—to the point where online sales are continuing on throughout the week.

What has the impact of Covid-19 had on Black Friday?

This year, Covid-19 has meant that more and more people are moving away from the typical ‘descending en masse’ to the shops that we used to see on Black Friday in the past. Many retailers across America and the world already reduced their hours and dropped 24/7 operations in response to the pandemic, thus dropping usual efforts to make Black Friday start early in-store. Overall, Covid-19 has accentuated the shift from one single Black Friday event into a longer spread-out event, through a strategy of spreading out sales over a period around Black Friday, rather than focusing on one day only.

These shifts, together with the power of other online events such as Prime Day (annual deal event exclusively for Amazon Prime members held for the first time in October this year) and Singles Day (the biggest online event on earth, held by Alibaba in November to promote buying among single people in China), will increasingly dilute the original meaning of Black Friday, transforming it into a pre-Christmas period, rather than an actual day.

But there are other social movements that are dramatically changing and questioning the meaning of Black Friday too. Surveys show that 21% regret purchases they have made on Black Friday and that 66% of the generation «millennials» regret one or more products purchased on sale.

Businesses are also responding to the unsustainability of Black Friday, with various businesses, globally, taking a stance in 2019 against Black Friday due to the environmental impact, with many focusing on promoting consumer mindfulness.

This year, it has been reported that some businesses have decided to turn Black Friday into Green Friday by donating profits to climate charities.

The public sector is promoting initiatives such as Small Business Saturday (organised by various councils and organisations in the UK), to increase public awareness about the importance of buying local, supporting one’s community and the ongoing sustainability of local shopping. This year, Small Business Saturday takes place on December 5 in the UK. 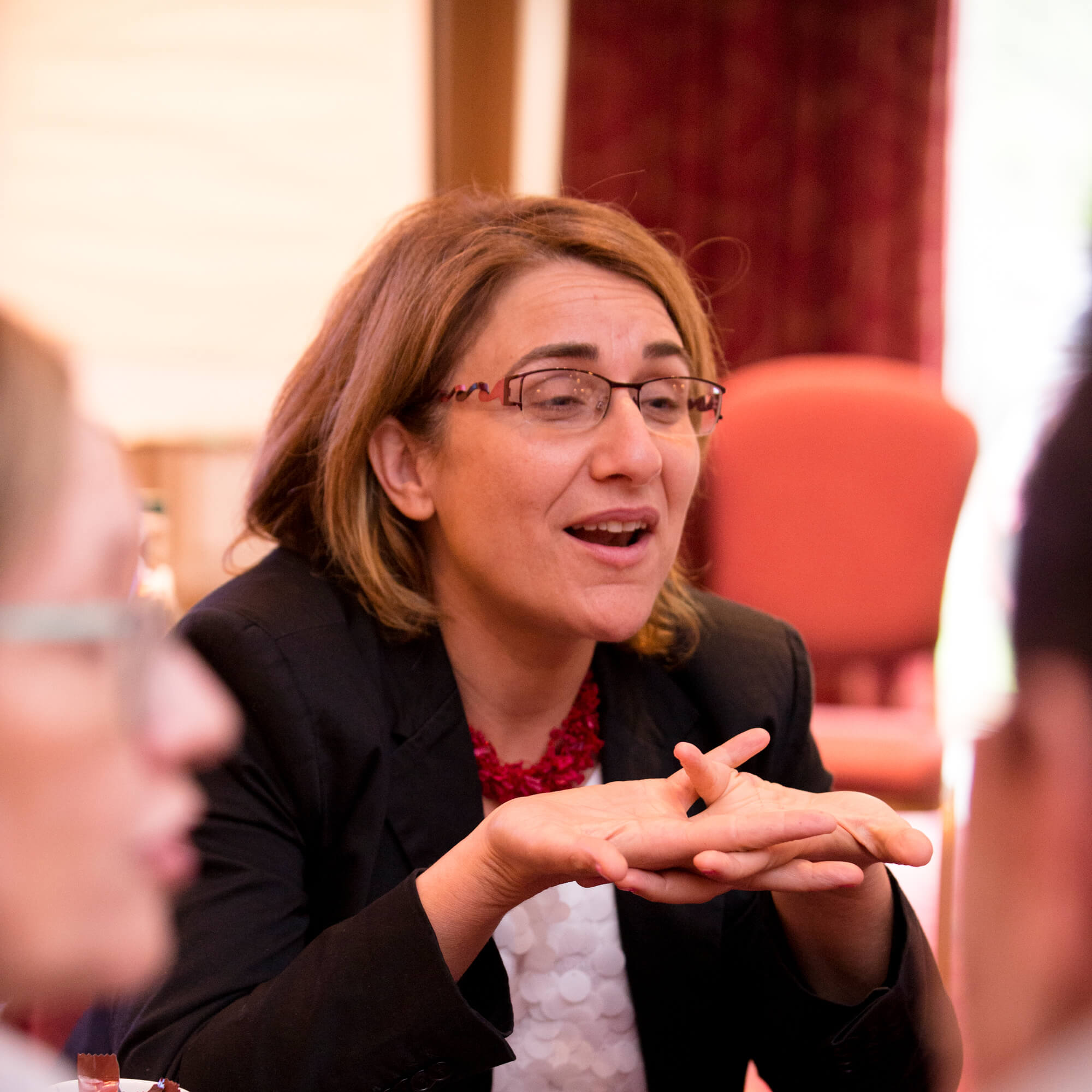 Barbara is a Senior Lecturer in Marketing.