A Cabinet Minister and former Foreign Secretary will be among the panellists in a public debate on Britain’s membership of the European Union, organised by the University of Derby.

Members of the public are invited to attend the event to pitch their questions to a specialist panel and hear the arguments for and against Britain’s membership of the EU.

The event, in association with Universities UK, will be held on Friday, March 11, 2016 at Quad, in Derby’s Market Place.

Prime Minister David Cameron will be attending a two-day European summit in Brussels from today (February 18) to attempt to finalise a deal on EU reform. 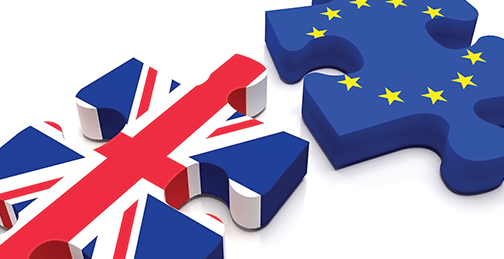 If he is successful then a referendum could follow soon after, with Thursday, June 23, rumoured to be a possible date. If he fails to get a deal, Mr Cameron will pin his hopes on the March European Council meeting.

Patrick McLoughlin MP said: “I welcome this event as a useful addition to a full and open debate on this important decision. I hope local people will take advantage of the opportunity and I would like to thank the University of Derby for arranging it.”

Nigel Baxter, East Midlands Regional Chairman of Business for Britain and Managing Director of Alfreton-based RH Commercial Vehicles, added: “It is important debates like this are taking place to enable people to make informed decisions.”

The event is free to attend but booking is essential as places are limited. Doors open at 6.30pm for a 7pm start.