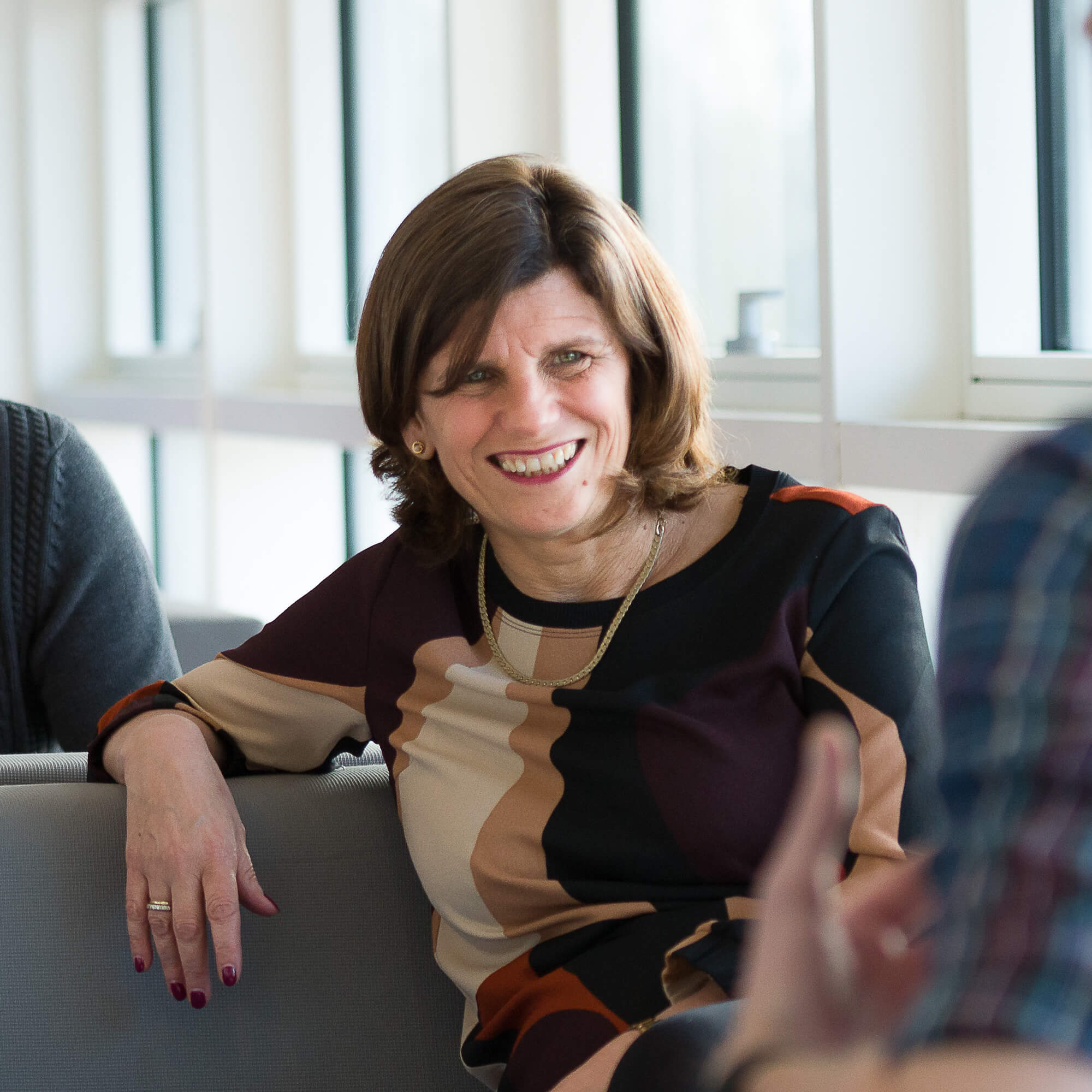 Office of the Vice-Chancellor

I joined the University as Vice-Chancellor on 1 September 2015. My academic background is in Psychology and I continue to play an active role in research.

Before I came to Derby, I was Deputy Vice-Chancellor of the University of West London. I had special responsibility for academic provision and quality. I was previously Pro Vice-Chancellor Academic and Student Support Services and Dean of Students.

The University of Derby has over 25,000 students and operates across the county of Derbyshire. We have principal sites in Derby, Buxton and Chesterfield and Leek in Staffordshire.

With a turnover reaching £180m and 3,000 employees, the University is both a major institution of higher education and one of the region’s largest employers. We work with a wide range of local and global businesses. Over the last three years, we have seen growth in our student numbers. We have seen an increase in international students studying with us in Derby or with partners in China and Africa among others.

I am a Chartered Psychologist. I continue to play an active role in research, supervising and directing a range of research programmes. Engagement with my discipline is vital as it keeps me abreast of current research. It also allows me to work with a variety of colleagues from across the University and with external partners at the University Hospitals of Derby and Burton NHS Foundation Trust.

My research approach has changed over my years in Higher Education. I engaged in research in the fields of Neurobiology and Behavioural Psychology in my formative years. My current research is much more integrated into the field of Health Psychology.

My current research addresses how patients and clinical staff accept advances in medical treatments, including technologies, within clinical and non-clinical settings. 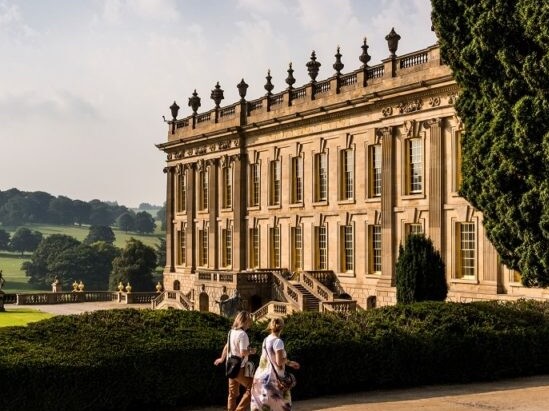 Why the Midlands is a great place to live, work, study and visit

Professor Kathryn Mitchell, Vice-Chancellor of the University of Derby, explains why the region is a great place to live, visit, work and study, and how universities have a part to play in strengthening the Midlands' reputation across the globe.