A University of Derby student has set up a business supplying advertising space on lorries after saving thousands of pounds while working at a supermarket.

Edward Hollands came up with the idea to display adverts on the side of HGV trucks in a bid to help struggling logistics companies create additional revenue streams.

The 21-year-old, who recently completed a BA (Hons) in Business Studies at the University, has managed to launch his business, called The Advert Man Limited, after working as a customer assistant at Tesco during his summer holidays for the last three years, saving £10,000.

And now, Edward manages more than 100 trailers across the UK, designing adverts and buying curtains for the side of the vehicles to help advertise different products and companies.

Edward said: “The idea for the business came about when I began to notice that many lorries passing by were plain.

“As a few major supermarket lorries passed in their brightly decorated trucks, the idea dawned on me that I could help struggling logistics companies earn extra revenue while completing their normal runs.”

He started by contacting logistics firms which he had spotted on the A38 in Derby and enquired about whether they would be interested in having adverts displayed on the side of their fleet.

Of those which agreed, he ordered ‘advertise here’ curtains before selling the space to advertisers.

Edward said: “Most of the population see HGV trailers every day – this has to be of interest to advertisers.

“My aim was to connect fleet owners and advertisers to open up this market.

“Currently I manage everything, from selling to ordering curtains. I have really enjoyed learning how to install trailer curtains and helping the companies I work with to install the ‘advertise here’ curtains, which are deceptively heavy.”

While setting up the business, Edward said he had faced many obstacles, from his lack of knowledge using lorries as an advertising platform to his inexperience in sales.

“But once a company understands the concept, they seem to love it,” added Edward.

“Over the next few years, I hope to make truck advertising more well-known which should make it easier to sell space. I also hope to use its success to start a few more businesses both in related and unrelated industries.”

Edward said that Derby Business School at the University had helped shape his business idea by encouraging him to network from the outset of his course. 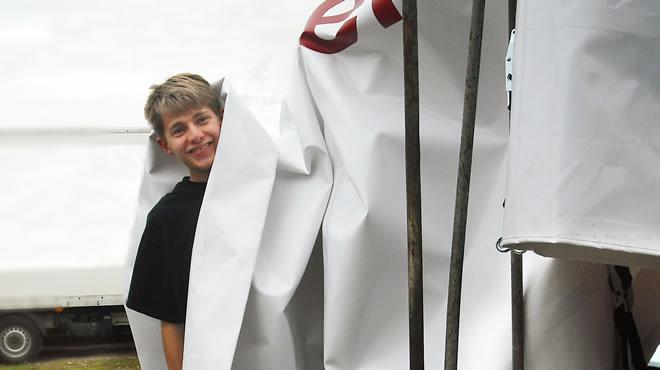 He added: “One of the most memorable quotes I have taken from University is that ‘you don’t start a business, you solve a problem’ and that is what I have to done to create my own. The course gave me the confidence to get my business out there.”

Bev Crighton, Employer Engagement Lead and Senior Lecturer in Human Resources at the University of Derby, said: “Edward attended our first Network of Entrepreneurs event, which was set up to help connect successful business owners that need support and advice.

“After meeting Brett Butcher, our Entrepreneur in Residence, Edward was inspired to launch his own business.

“It is fantastic to see how Edward has put his degree to great use, helping his ideas come to fruition. We will continue to support him all we can.”

The next Network of Entrepreneurs event will take place on Wednesday, November 18 at the Silk Mill, in Derby. 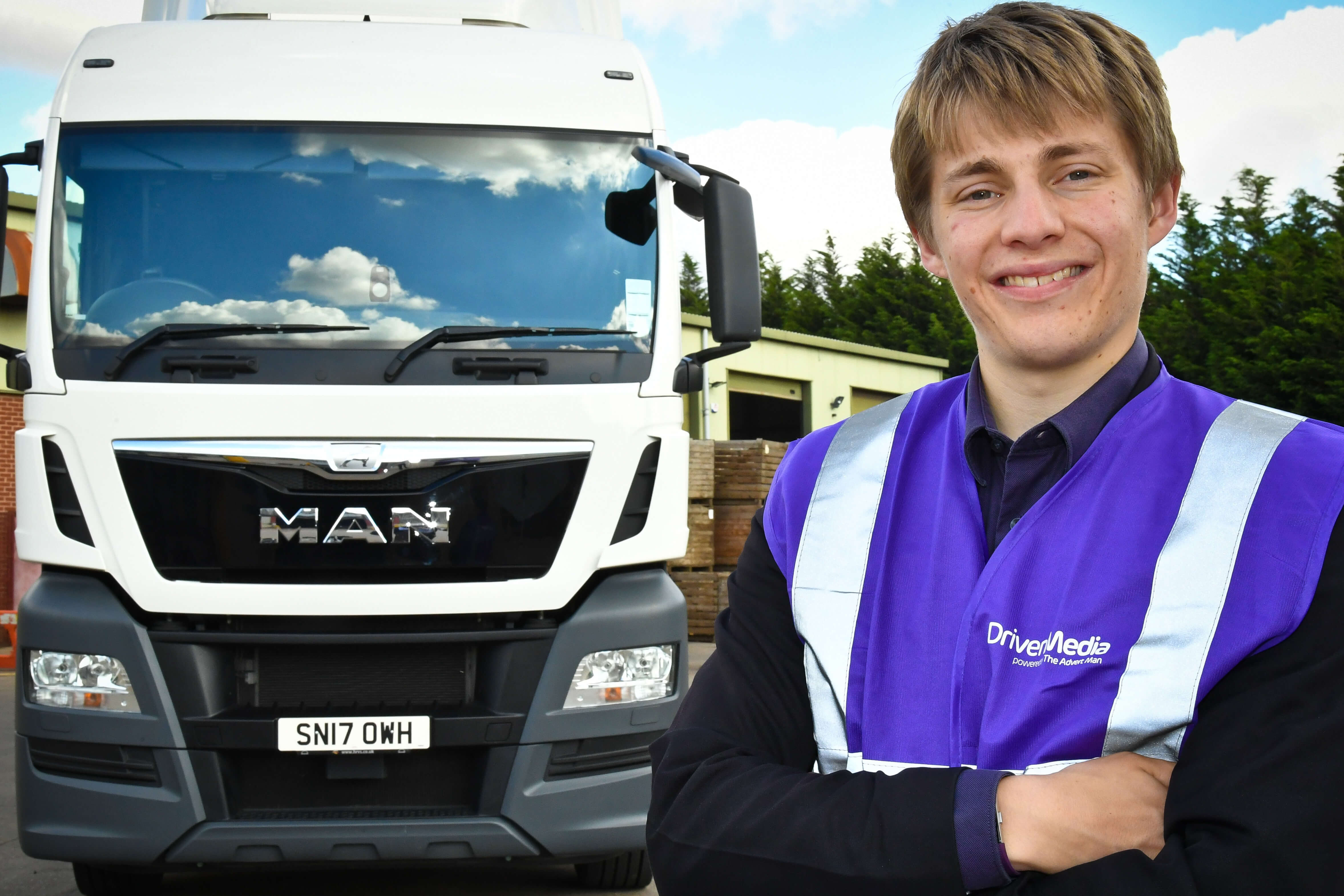 Graduate Ed Hollands went on the BBC's Dragons' Den TV show and used the skills he gained on our Business Studies course to win a £30,000 investment.