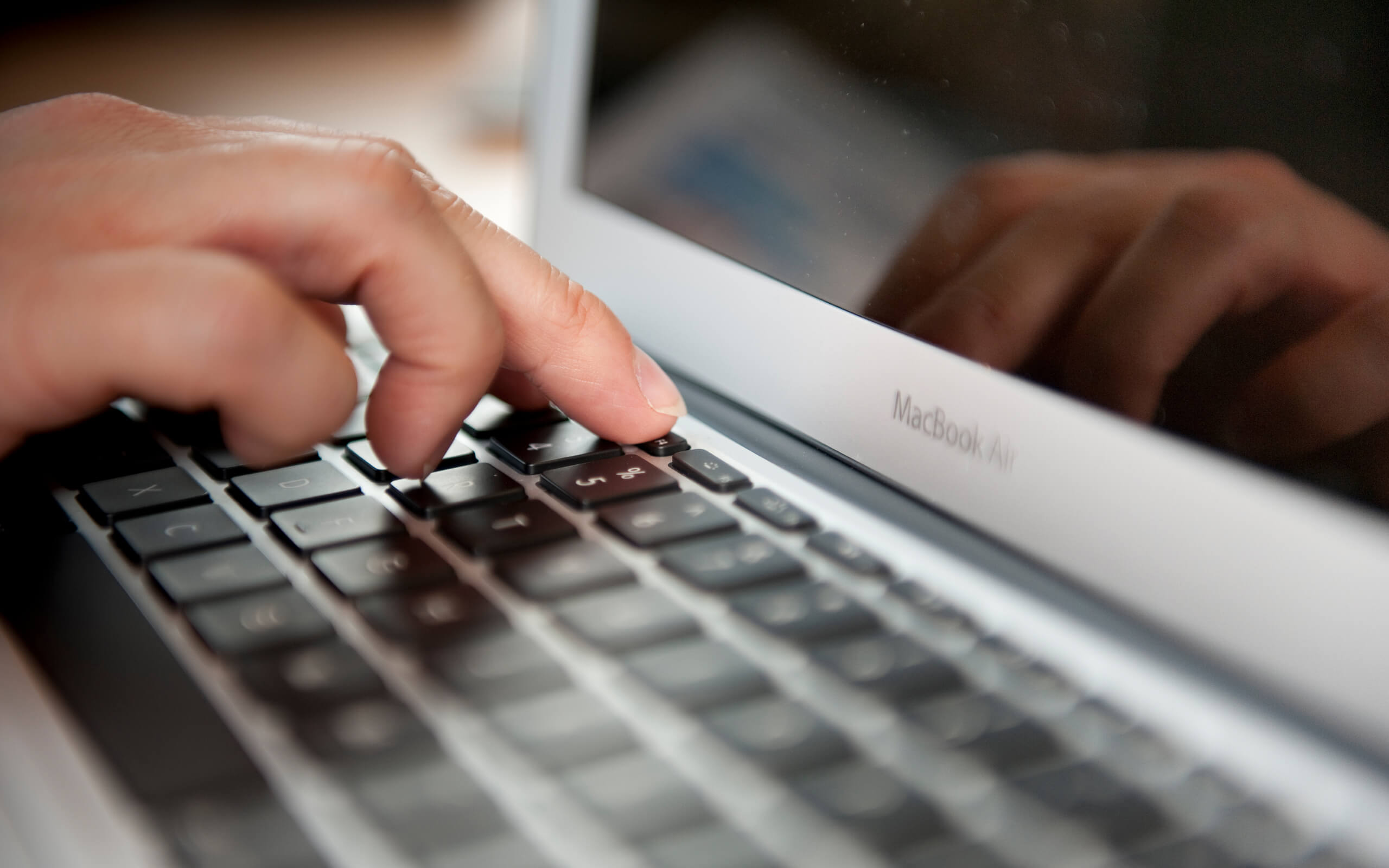 From business owner to senior leader

Managing Director Owen is studying our Senior Leader Degree Apprenticeship to develop his senior leadership skills to support him in his role at Code 56.

Owen Conti is Managing Director of IT company Code 56. Professional development is important for Owen and his business. He is always pushing hard for his staff to grow further and develop their skills. And he is learning to take his own advice: he is studying our Senior Leader Degree Apprenticeship.

Owen has always been motivated to improve and grow his own professional leadership development. When he came across the Senior Leader Degree Apprenticeship, he knew it had to grab the opportunity.

Director Owen Conti started Code 56 in 2016. Code 56 is an IT company dedicated to offering IT support solutions to SMEs across the country. Their mission is to enable companies to achieve their goals and succeed in their industries and the same goes for Owen himself and his staff. As professional development is important for Owen and his business, he is always pushing hard for his staff to grow further and develop their skills.

With one of his colleagues already completing an apprenticeship, Owen knew he needed to take his own advice, work on his own development and become a positive role model for his employees. 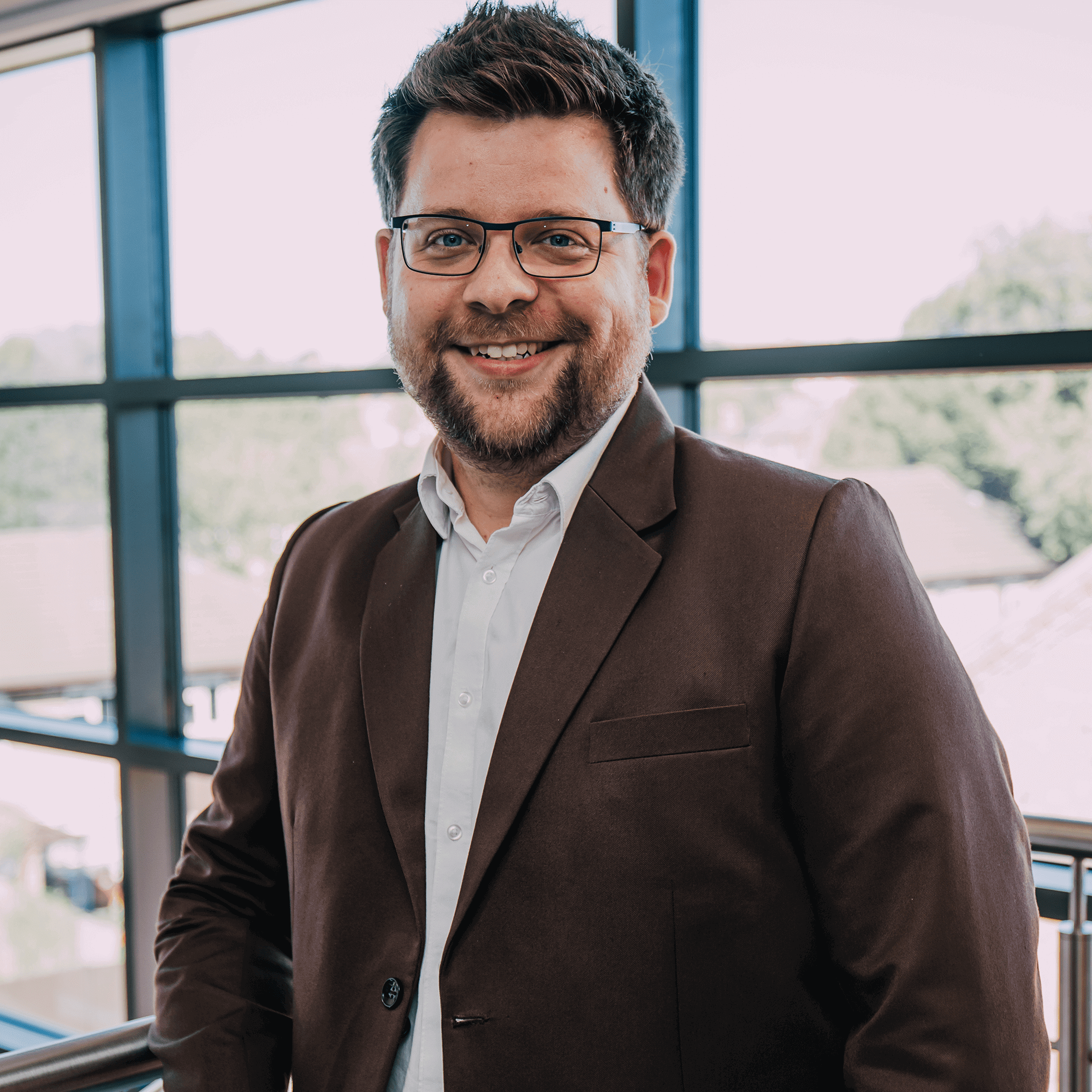 Perfection does not exist. We are never going to be ‘perfect’. Get in the mindset of always improving and that tomorrow is going to be better than today. This is where you will really see your business and colleagues grow and succeed.

Once Owen came across the Senior Leader Degree Apprenticeship with the University of Derby, it was clear he had to seize the opportunity with both hands. “I wanted to be a better senior leader for my team and a better business person overall. There’s always room for improvement, development and growth so when I saw the Senior Leadership Degree Apprenticeship, I knew I had to chase it down and go on that ride.”

As he now approaches the end of his first year on the course, Owen has noticed positive changes to how he approaches decisions in the business and with his own thinking. “Already I’ve noticed a shift in my thinking and my approach to the future of the business. Largely, I think I’ve been doing some of the right things accidentally, or by chance, and now with a bit more structured learning around those topics, I’m able to be much more proactive with them.”

New to the academic world

As the Senior Leader Degree Apprenticeship is Owen’s first degree, Owen describes himself as a newbie in the academic world and has had to adapt his mindset. “In some ways, the academic world is completely foreign to me as this is the first time I’m doing a degree level qualification. Learning how to structure work such as the “management reports” in a way that meets the academic view has been a challenge for me personally, but equally, it is fostering growth in myself as I learn to explain my reasoning using more than “gut instinct” or “personal experience”.

Marketing Director of Code 56, Imaan, feels that the business has changed in multiple ways since Owen began his apprenticeship with the University of Derby.

“On the contrary to other businesses I have worked at previously, I can see Code 56 has a huge focus on systems and processes. I feel that small businesses can get caught up in day to day rather than looking at the big picture to help strengthen tasks. It’s important for us to stay out of that firefighting mindset to be able to grow as a company”

Imaan also mentioned the team growth in Code 56. In the space of four months, the Code 56 team grew from 2 to 5 employees, emphasising the long term vision Owen has for the business.

As Owen works to complete the apprenticeship in the next year or two, he has big goals he wants to achieve. “I’m going to continue developing Code 56 and growing out the business and team supporting it as my ultimate aim. Alongside that, I see the MBA as a way to open up a career path into being a non-executive director in a part-time capacity for other businesses, where I’ll help them in their own businesses with my skills and experience.”

Find out more about apprenticeships