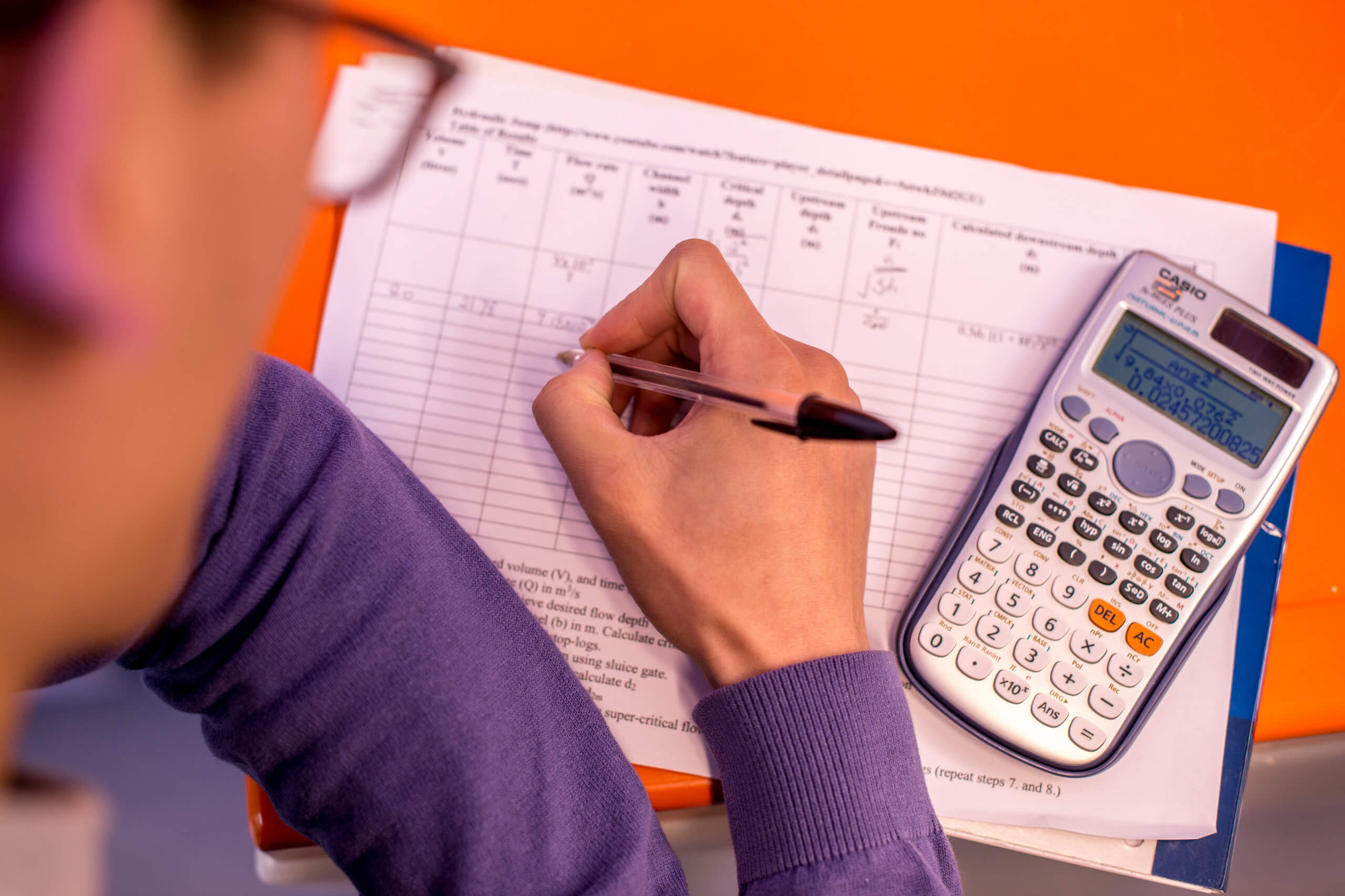 After several years and one wrong turn, Alex Johnson is now a happy man. He's working in the civil engineering sector, studying on our Civil Engineering Degree Apprenticeship, and is confident that this is the field he wants to forge a career in. However, like so many people, it's not been a straight path to this point.

Engineering is in the blood

Alex Johnson’s interest in engineering first started in childhood. "I spent a lot of time restoring classic cars with my dad," says Alex. "These experiences heavily influenced many of my subject choices at school — I took a BTEC in Engineering alongside my GCSEs for instance, and chose A2s in Physics, Maths and Engineering."

Alex's dad worked in the field too. He was a Chartered Engineer and had completed his degree in metallurgy, so there was clearly a big influence here. So far then, nothing surprising. All fairly predictable.

After his A-levels though, Alex chose to study an Integrated Masters in Electronics and Computer Systems Engineering at Loughborough University. But, after a short time there as a full-time student, Alex decided this strand of engineering and this way of studying wasn't for him and he left.

This wasn't part of the plan.

After leaving university, Alex moved away from a career in engineering and got a job as a sales administrator. Admittedly this job was with Robinson Structures - a Derby-based steel construction specialist - so engineering was never out of the picture completely.

While working as a sales administrator, Alex started an Advanced Level Apprenticeship in Business Administration, which he completed in 2016. He then moved into the Production Department at Robinsons, first as Software Co-ordinator, and later as Production Control Co-ordinator.

So why does Alex keep coming back to apprenticeships?

“I think an apprenticeship is a wise way to study – especially for a degree. I find it easier to grasp the topics I’m studying when I’m working in that field. It makes it easier for me to fully understand the context of what I’m learning and appreciate the value of what I’m studying. You can also get help from colleagues - they are another resource," he says.

“Of course, you do need to gather evidence for your portfolio on an apprenticeship but this doesn’t feel like a lot of extra work because you are already doing tasks in your job that fulfil the criteria. You also don’t have a summer break like students on a traditional degree but I prefer that anyway because there is no chance to forget what you’ve learned.”

The apprenticeship has been a success for his employer, Robinson Structures, too, as Alex's line manager, Ashley Robinson, explains.

The skills Alex has brought to the company have been an asset, particularly in computer-aided design (CAD). Ashley says: "The CAD module he completed has proved to be significantly useful as we had a skills and knowledge gap with the AutoCAD and Revit software. He now has a better understanding of loading calculations - vital since we lost our internal engineer in 2018 - and how the steelwork we provide integrates with other materials, such as concrete and cladding."

Aside from the general benefits of apprenticeships, another reason Alex transferred from the part-time degree to the Degree Apprenticeship was to speed up his journey to Incorporated Engineer status.

"I can achieve Incorporated Engineer status faster. It will save me two to three years," explains Alex. "It's because you are studying an accredited degree at the same time as working and building a portfolio of evidence as you go.”

Incorporated Engineers (IEng) are professionally registered engineers that have met a high level of competency. They need to demonstrate theoretical understanding, usually through an accredited degree-level qualification, as well as practical ability through several years of experience.

Now Alex has found the right branch of engineering for him, he’s keen to progress.He says: “In my current role I’m a CNC (computer numerical control) programmer and developer for machinery but I’m increasingly moving more towards design work and programming workflows. Once I’ve completed this apprenticeship and gained IEng status, I want to work towards becoming a Chartered Engineer, just like my dad.” 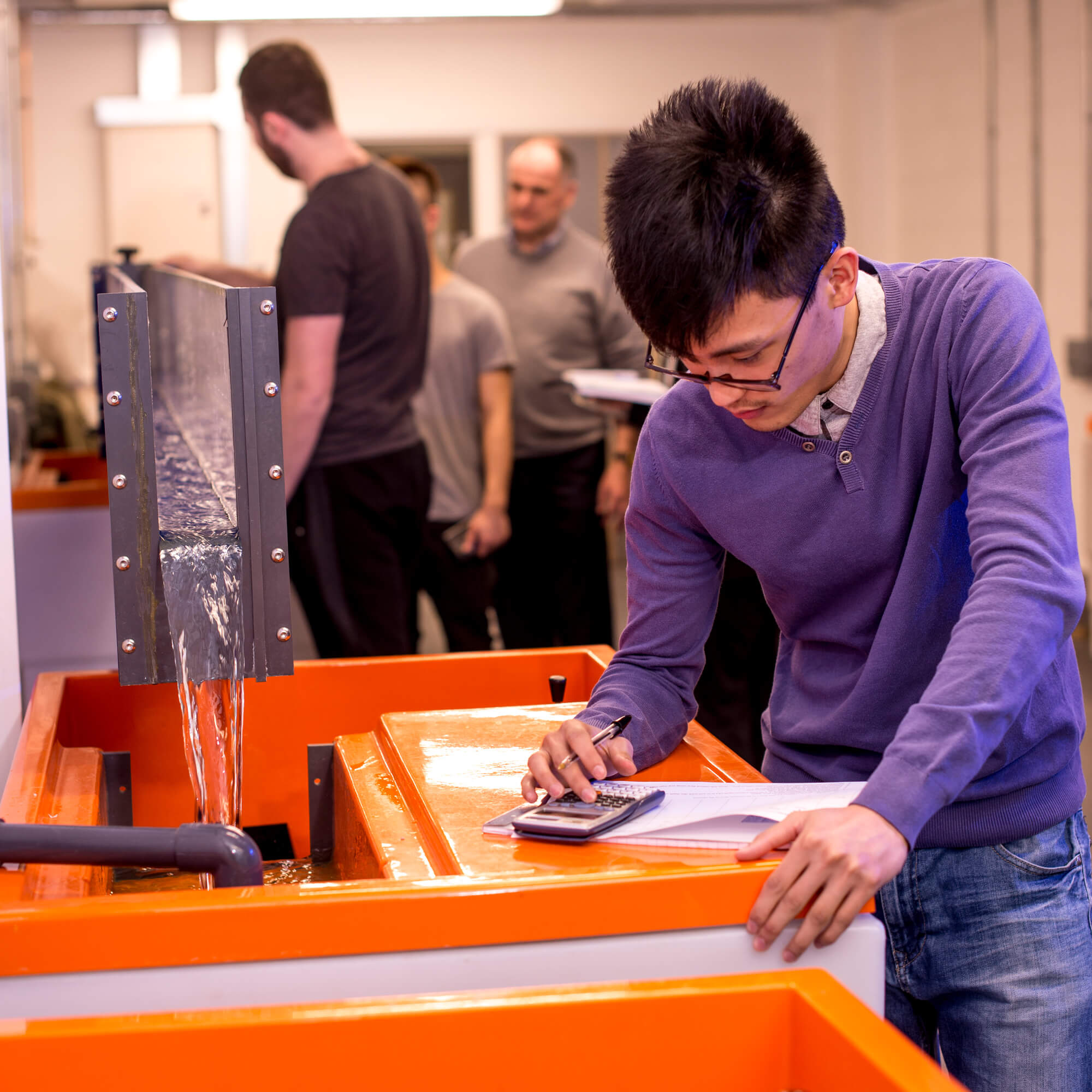 If on-the-job learning appeals to you, an apprenticeship could be a good choice. If you are an employer, apprenticeships can be a really cost-effective way to develop your workforce.