The power of play and drama for the Covid-19 generation

As pupils settle back into school and their new Covid-19 routines, Dr Clive Holmwood, Associate Professor in Dramatherapy at the University of Derby, discusses how dramatherapy and play-based approaches, such as Neuro-Dramatic Play, can help with the emotional impact on the Covid-19 generation.

The UK lockdown over the last few months due to Covid-19 has been described by many as ‘unprecedented’. Never in peacetime have our daily lives been affected to such a degree. Particularly so when thinking about the psychological health and wellbeing of children and young people, who have had to remain at home away from their peers for several months.

For reasonably well-adjusted children with good enough attachments with their families, it might not be too difficult for them to then prepare to return to school in the autumn. However, for children and young people with underlying mental health issues, or who live in families where parents have been furloughed, are out of work and have financial or health issues themselves and are struggling this might be a different story. How do these children begin to prepare to return to some sense of normality and school?

For some children school has always been a refuge, a safe place away from some of the difficulties of home. We know there has been a steep rise in domestic violence during lockdown and school might be a safe place to return to.

However, for others it might be anxiety-provoking, especially with the media being full of talk of a deadly unseen virus. How do very young children in particular understand this? Will their friends still be their friends on return? Will they have changed? What about children and young people having to socially distance, an alien concept to many? There are many questions about how it all might play out.

Dramatherapy (one of four arts therapies, the others being art, music and dance) is a psychological therapy that embraces a range of drama, theatre and other arts-based approaches in order to support individuals to cope, manage and come to terms with aspects of their life. Unlike talking therapies, it doesn’t rely on the spoken word. Dramatherapists complete a two-year Master’s degree, such as the one delivered at the University of Derby, before registering with the Health and Care Professions Council.

Dramatherapy is not necessarily about role play, as many might think. It involves a range of approaches including play, the use of stories, puppets, props and small objects, movement, sound and art materials, to name but a few ways of how a dramatherapist might work individually or in groups. It has strong connections to play and play therapy.

Neuro-Dramatic Play (NDP) is a form of developmental play, not a therapy in itself, but its theoretical developmental play-based approach is often used within drama and play therapy sessions. Using our greater understanding of how the brain works, pioneering play and drama therapist Sue Jennings developed a range of approaches under the NDP umbrella that considered children and young people from a developmental perspective. Play is fundamental to all children’s development; without it, in the early years, a child’s overall confidence and self-esteem can be damaged. On occasions, in very severe cases, this can lead to serious mental health issues.

How can NDP and Dramatherapy help children of the Covid-19 Generation?

NDP is firstly seen as preventative, a pre-therapy. It’s a very sensory form of play, using what we call an ‘embodied’ approach, allowing the child or young person to connect their bodies to their feelings, to eventually cognitive thoughts, so they can make sense of how they feel. Early stages involve simple touch and messy play, moving through to playing with objects, and creating characters and stories by the time a child is about seven. This is described by Jennings as Embodiment, Projection, Role (EPR).

Those who are feeling very anxious or worried about returning to school, due to either what has happened at home or the impending anxiety of being back with peers, may well find these approaches as a way of expressing their feelings more helpful rather than using more traditional talking therapies. The younger a child is the less they rely on spoken language as a primary way of communication.

I was recently asked by some dramatherapy colleagues in South America to deliver a virtual presentation on this subject of Covid-19 play and NDP. Colleagues expressed many similar concerns about the isolation and the issues that this has brought up for children in lockdown across many South American countries that have experienced similar, and in some cases worse, infection rates.

I started to hypothesise about this notion of isolation and the impact it could have, and even that for some vulnerable children it might in the most extreme form result in trauma. I called this the anxiety isolation loop. Some children with underlying mental health issues could become potentially stuck in this cycle of stress and anxiety, leading to potentially to psychological trauma.

To date this anxiety isolation loop is purely hypothetical and has not been tested out in anyway. I feel that the use of drama and embodied physical play-based experiences may allow children and young people at risk of greater levels of stress and anxiety to begin to come to terms with how they might be feeling.

As young children in particular rely less on the spoken word to communicate, depending on physical sensations to make sense of how they feel, then drama and play-based approaches, such as NDP make much more sense.

No matter what approaches are used, it is clear that all forms of psychological therapies may well be required more than ever as we come out of lockdown. I feel that play and embodied play-based approaches will be of particular relevance as children return to school. 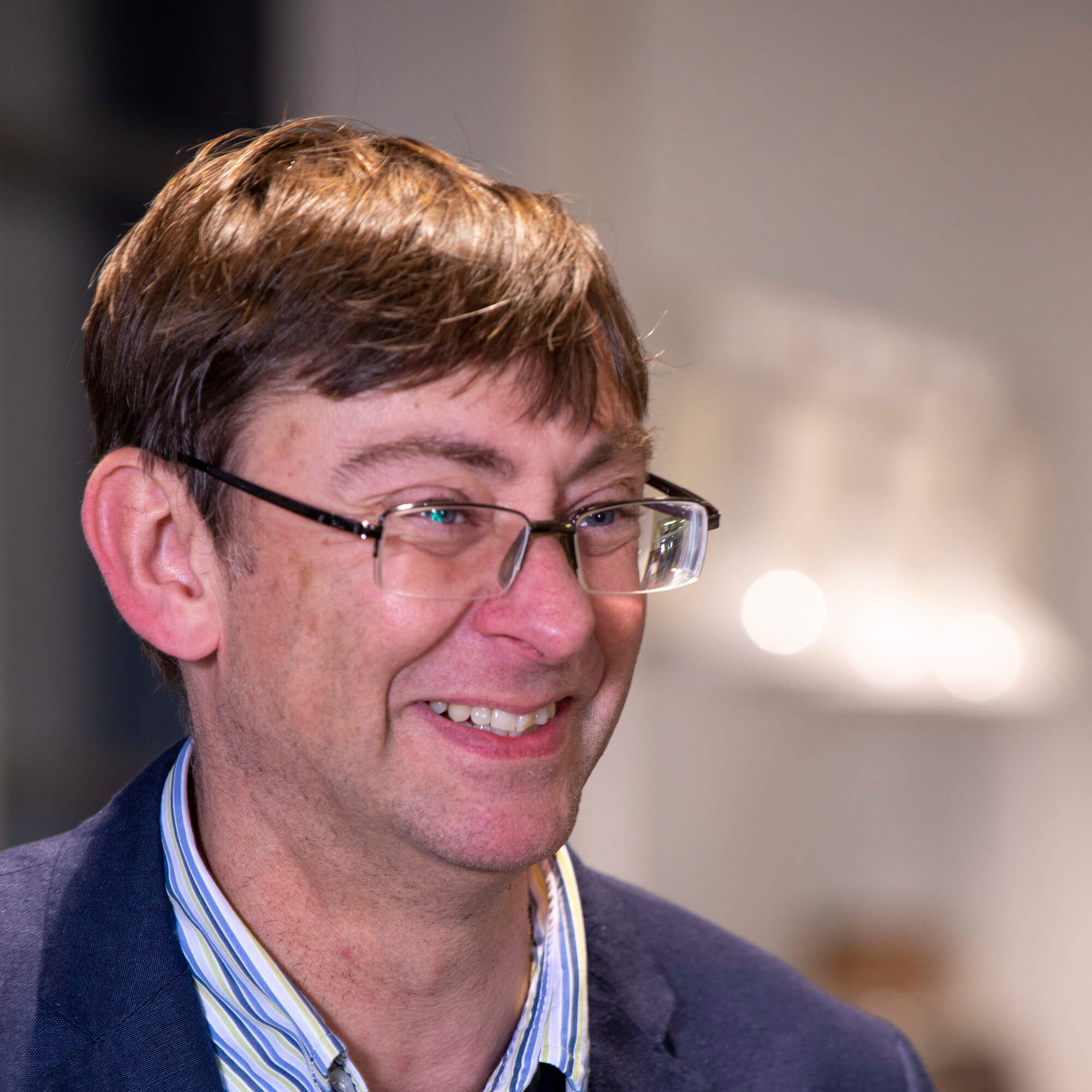 Clive is a a Senior Lecturer in Department of Therapeutic Arts within the School of Allied Health and Social Care.