The end of Game of Thrones

Game of Thrones came to an end just over two weeks ago, yet the buzz is still in the air and fans are still petitioning for a different ending. Dr Teresa Forde, Senior Lecturer in Film and Media at the University of Derby, discusses how you end a long-running series, and whose finale it is.

Warning: this could contain #spoilers about the Game of Thrones finale – but I would not want to do that.

In an age of multi-platform access and social media, it is difficult to avoid what has happened in the latest episode of GoT and what everyone thinks about it, so you have to watch it immediately, as spoilers are rife. Conversely, GoT also epitomises the long form, binge-able programming that is easy to catch up with if you are a latecomer.

The show’s finale is a specific landmark moment of the series and there has been much anticipation about how GoT will resolve its storylines amidst a season that has received a lot of criticism. Television finales are often very controversial and it is challenging to finish a multi-season series satisfactorily for all fans, because seeking an end to the ongoing narrative almost works against the nature of the long form series itself. The ending also brings us back to the rest of the show in its attempt to consolidate the action and constitute some form of resolution.

Much of the dialogue and imagery in the finale relates back to other episodes in a cyclical and symbolic final drawing together of events throughout the series. The extended series acts to draw us in and make us familiar with this world, and with each character and their own narrative arc. An increasing number of female characters have emerged throughout the series. However, although they seem more prominent, it has been calculated that female characters have had less dialogue and screen time in the final season, which seems to run counter to the impact of characters such as Arya Stark. In terms of representation, we would need to consider the extent to which these characters are active protagonists, develop the narrative and have impact. Jon Snow, and a wealth of male characters, also have strong narrative arcs, which dramatically develop across the show.

Why does GoT attract so much interest in its world-building strategies?

GoT blends the fantasy genre, particularly the sword and sorcery saga, with the popular tradition of television soap opera of multiple characters, sensational storylines and cliff-hangers. The long form series lends itself to a large ensemble cast, although individual episodes and seasons may focus on some characters more than others. Establishing our familiarity with the world of GoT is essential across the whole series. This familiarity, over hours of viewing and possibly reading the novels, enables fans to become engaged with the GoT universe and feel more embedded within it.

Home Box Office has always marketed itself as the home of quality television, currently referring to its suite of original series as ‘high stake dramas’. HBO challenged US networks in its development of subscription television and long form series, often with controversial content, from The Sopranos to VEEP. Most characters in GoT either suffer or inflict suffering and violence, and many meet grizzly endings. This is one of the ways in which emotional responses are elicited from the audience. Unsurprisingly, there has been criticism of the use of sex and violence in an exploitative manner.  Some of the scenes, particularly including women, demonstrate graphic violence on the female body and there are horrific injuries to both female and male characters.

The showrunners, David Benioff and D.B. Weiss, had to continue the saga when George RR Martin’s existing novels to date had been exhausted. Fan criticism has focused on the impact of each character’s narrative arc and the finale has been contentious, particularly regarding the future of Jon Snow and Daenerys Targaryen. The story of Daenarys Targaryen promises the lure of absolute power, and Jon Snow struggles with his anticipated role as the king.

The last three episodes, criticised for their writing, do encapsulate some of what GoT was trying to do best as a big budget, globally popular drama. ‘The Long Night’ is the culmination of 55 consecutive nights shooting the battle sequences. This episode is a significant commitment to live action footage considering it was blended with CGI of dragons flying through the skies and the image of the ghostly Night King. With a record-breaking 78 minutes of battle scenes, it cemented GoT as a significant contender in comparison with both film and television.

The finale has some striking scenes that are already iconic and dramatic images of the Dragon Queen and Arya Stark. As it stands, an ancient prequel is already in the pipeline, working title Bloodmoon, just in time to whet fans’ appetites for 2020. That finale may well experience a similar fate. 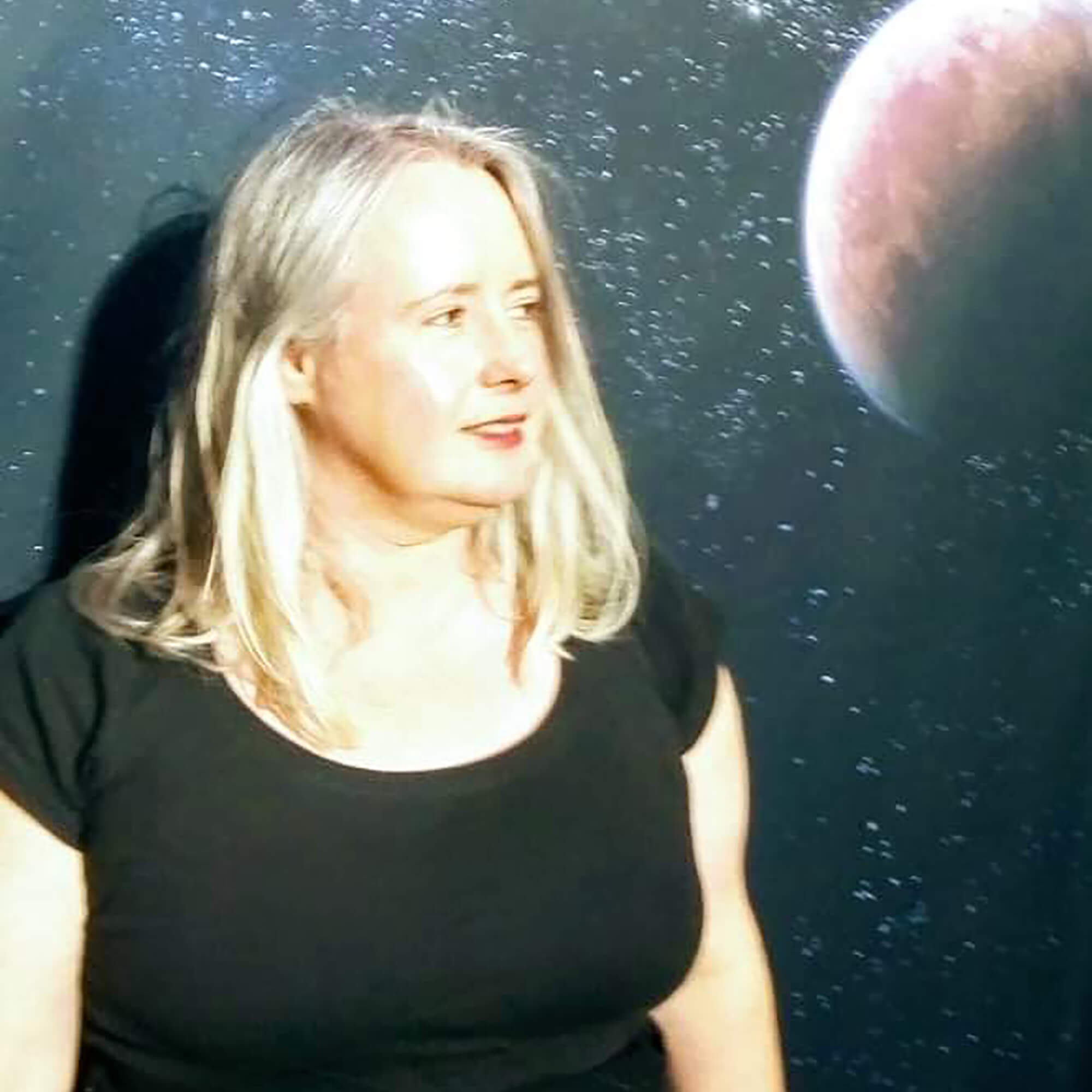 Teresa is a Senior Lecturer in Film and Media Studies.