Shrovetide Football: What is the history behind the famous game?

Ruth Larsen, Senior Lecturer in History at the University of Derby, discusses the tradition of Royal Shrovetide Football in Ashbourne and it's popularity.

What is Shrovetide Football?

On Shrove Tuesday and Ash Wednesday, the market town of Ashbourne, in Derbyshire, will be transformed. Shops and properties will be boarded up and thousands of people will arrive in the town to watch, and maybe take part in, a game of football.

However, this is not an eleven-a-side match on a standard pitch. It is one of the few surviving examples of a mass football game, where large crowds of people play in a ‘hug’ to get the ball to one of two goals which are three miles apart.

What team a player represents is determined by which side of the Henmore Brooke, which runs through the town, they were born on. Those born on the North are ‘Up’ards’ and try to ‘goal the ball’ at the old Sturston Mill. While those born on the South are ‘Down’ards’ and are aiming for a goal at Clifton Mill.

Playing ballgames at Shrovetide is part of a long tradition in Britain and Europe that can be dated back to at least the twelfth century. The last day before Lent, Shrove Tuesday, was a public holiday throughout the later medieval period and, along with cockfighting, football became one the traditional sports of the day. Although there were often large numbers involved, many of the earliest recorded games appear to have been smaller affairs, a multiplicity of matches played among schoolchildren.

One of the earliest recorded references to mass football at Shrovetide is from Chester when there were attempts to stop the game in 1533. There was a real concern about the damage caused to property and the potential harm that could come to both players and their fellow townspeople. These concerns led to similar attempts to stop or manage matches in towns such as Manchester, Carlisle and Peebles during the sixteenth and seventeenth centuries.

Origins of the game

The origins of the game at Ashbourne are, sadly, unclear in part due to a fire at the offices of the Royal Shrovetide Committee, which destroyed many of their archival holdings. A 1683 poem, ‘Burlesque upon the Great Frost’, describes a football match between two towns, which some have suggested is a description of the Derbyshire game.

But, while the author Charles Cotton lived just north of Ashbourne, the poem is not precise about where and when the match took place, or even if the match was a real event at all. In fact, despite extensive research by historians such as Lindsey Porter, solid evidence of the game being played regularly in Ashbourne before the 1810s is hard to identify. While there is some evidence of some football being played at Shrovetide at Queen Elizabeth’s Grammar School in the town in 1797, it is not clear whether this was part of a bigger match or the origins of the modern tradition.

However, it is likely that the current version of the game existed by the early nineteenth century. By 1821, the game was well enough established to feature in a song performed at the theatre in Dig Street, Ashbourne, suggesting it had been played for at least a few years by this point.

This period also marked the time when old traditions were being reinvented for the modern age. There was a real fascination with the customs of ‘Merrie England’ in relation to Christmas and other festivities and, as people became increasingly concerned with the negative impacts of industrialisation, there was a growing desire to revive and record folk traditions.

Popularity of the game

This is not to say that the game was enjoyed by everyone in Ashbourne. During the nineteenth century there were repeated efforts to have the games moved from the streets of the town into nearby fields and, by the 1860s, police officers became involved in managing the crowds and some players received fines for ‘playing a certain Game called Football on a Certain Highway’.

By the 1880s there was concern that these interventions in the game, along with the changing nature of rural life, meant that fewer and fewer people were playing at Shrovetide and that it was in a moribund state.

However, while similar games in towns like Derby were outlawed during the Victorian period, in Ashbourne it survived into the twentieth century. The reason for the survival may be due to the same factors which led to it disappearing elsewhere. In the later nineteenth century there was increasing concern among elites and the middling sort about the activities of their poorer neighbours. This led to a growing organisation of sports and other customs in a manner which can be seen as providing ‘rational recreation’. Usually this led to ‘unruly’ activities being banned.

In Ashbourne, the survival seems to have been, in part, due to the patronage of local elites. The development of an organising committee and procedures to avoid the payment of fines meant that the event could continue without significant legal interference. Shrovetide Football became increasingly respectable and among those who ‘turned’ the ball (started the game) in the 1920s were the Marquis of Hartington and his father the ninth Duke of Devonshire. The ultimate mark of prestige came in 1928 when HRH the Prince of Wales turned the ball, a role the current Prince of Wales also fulfilled in 2003.

Ashbourne – the home of football?

The annual Royal Shrovetide Football game in Ashbourne has become so central to the history of the beautiful game that it has led to some writers to claim that Ashbourne may rightfully call itself the home of football.

While historical records may not conclusively support that claim, in many ways it does reflect the old traditions and, because of this, Shrovetide Football in Ashbourne is now an event which attracts significant interest from news agencies from around the world.

Crucially, it is also a really important event for the people in Ashbourne itself. Described as ‘Ashbourne’s Christmas’, it is a time when families come together and celebrate their town’s traditions and play a remarkable game of football. 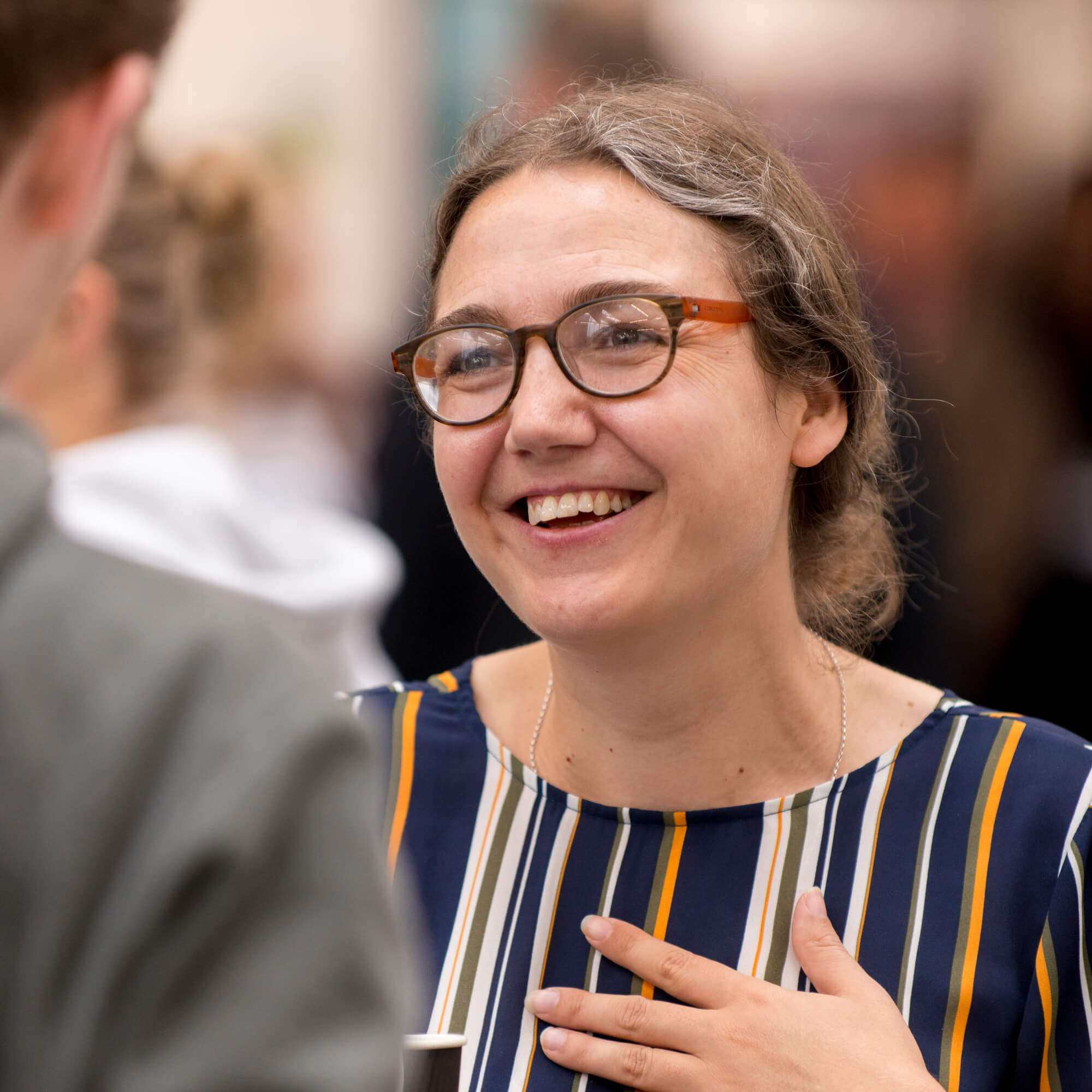