The psychology of colours: Why do we look good in red?

Jane Montague, Head of Psychology at the University of Derby discusses the psychology of colours.

Why do we wear certain colours?

Is it because we think it’s ‘nice’ or is it because our subconscious is expressing how we really feel.

There is a long history between the study of colours and its effects on our physiological and psychological processes. For example, colour has been explored within therapeutic interventions such as when considering the effects of colour on our moods and responses.

There are widely differing views on the effects of colour; however, there is research available that has demonstrated how different colours might affect our responses in particular situations.

One of the first links between human functioning and colour was in the form of the four humours, passed down through Hippocrates 2,500 years ago. All four of the humours, which were linked to our physical and mental health, were described through colour amongst other things.

Our perception of colour

Physiologically, our perception of colour begins with photoreceptors in the eye which detect the different wavelengths of each colour. These signals then pass to the brain where they are interpreted and reach our consciousness. Colour is often described in terms of temperature – it might be a warm colour (red, orange, etc.) or a cool colour (blue, purple etc.). It also helps our perception of distance – cooler colours tend to recede whereas warmer colours advance. This is most easily perceived by looking far into the distance, where colours will tend to appear in shades of blue.

The effect on the nervous system

Colour is known to have an effect on the ways in which our nervous system might be stimulated. Blue, for example, stimulates a part of the brain that decreases blood flow, lowering our heart rate and blood pressure and generally making us feel more relaxed. It also activates our digestive system, salivary glands and absorption of food – it stimulates the ‘rest and digest’ response.

Red and yellow stimulate the part of the brain that dilates blood vessels and increases blood flow, heart rate and blood pressure. We might encounter this in the ‘fight or flight’ response where the body readies itself for activity, or we might react angrily to a situation.

One route that physiological research has taken is to look at our perception of colour and how that has an influence on our view of others. We perceive colour in a variety of ways which can enhance or dampen mood. Research carried out at the University of Derby over a decade ago demonstrated that our personality can be reflected through our colour choices. This research suggested that our clothing and colour choices present our internal personality externally to others. Four different personality types were identified through this cross cultural research and the results can be seen here. Morninglight, Dreamlight, Firelight and Starlight all reflect different personalities depending on the pallet of colours you wear.

For those who might feel a little unconvinced by this type of research, there are more conventionally scientific examples available. The links between the colour red and its arousal properties, for example, have been demonstrated through a series of experimental studies, particularly in relation to the positive association of red with female attractiveness.

S. Craig Roberts, Roy Owen and Jan Havlicek presented photographs of the same person wearing different coloured t-shirts to participants who then rated these images in terms of their attractiveness. They compared the effects of the colour red against five other colours in determining how attractiveness was rated. Roberts and his colleagues’ results showed that both red and black were associated with higher attractiveness scores. However, often, yellow and white were considered least attractive.

This experiment demonstrated two fundamental aspects of perception – its sensation element and its interpretation element. We sense red as more exciting and arousing. But the interpretation we give to that state of arousal depends largely on how and where it is perceived. In this study, the results showed that perception of attractiveness in terms of colour was dependent on either the sex of the target, and/ or that of the person rating the image.

In addition to its positive arousal properties, red has also often been associated with aggression and dominance. In other work exploring our perception of colour, and its effects on our behaviour, the focus has turned to sporting activities. A series of research studies have suggested that colour might be a factor in determining sporting outcomes, and a review of football data found an association between success and the colours worn by different football teams.

Red, for example, has been associated with success in both individual and team sports, as well as it being a more arousing colour than others. There is a lack of clarity, however, about what wearing red in sport might mean to opponents. Some researchers have suggested that it symbolises confidence or composure to the wearer, which might lead to a calm attitude when being faced by a penalty shot, for example. Others have suggested that it is intimidating to others with its association with aggression and dominance. If the penalty shooter is wearing red, the goalkeeper might associate this with hostility and cause them to become distracted from their task.

Overall, we can see that there are many ways in which colour affects our perceptions, both of ourselves and of others. This complex relationship between colour and our conscious and unconscious reactions, gives us an interesting range of ways to engage with it in psychological research, whether we are interested in the physiological reactions to colour or its effects on our cognitive and social processes. 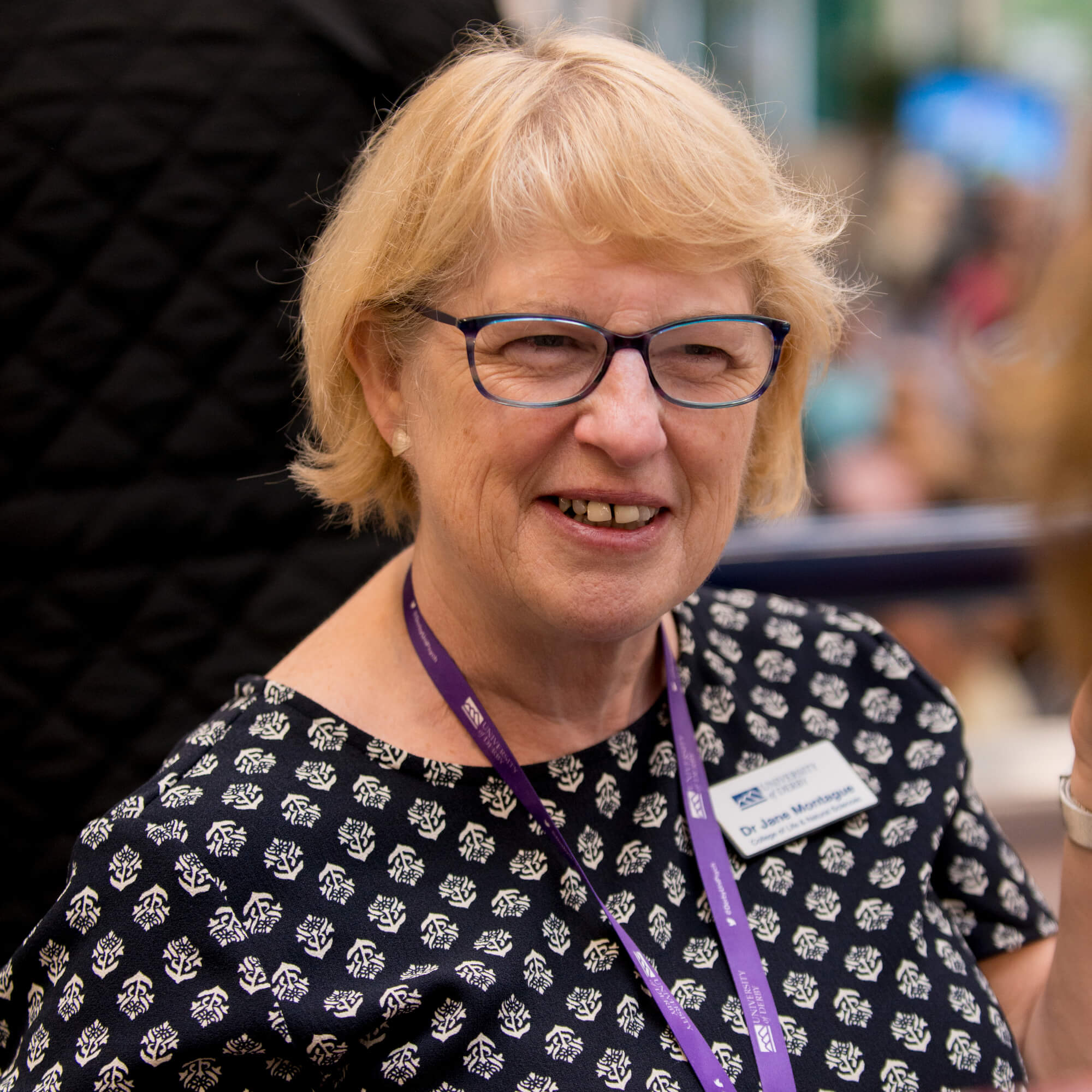 Jane is Head of Psychology within the School of Human Sciences. Her teaching and research interests are based within critical approaches to social psychology, particularly in relation to gender, identity and the use of qualitative methods. She currently teaches both undergraduate and postgraduate students and supervises a number of PhD students.