How do you plan to get control of your supply chain as part of no-deal Brexit?

Colin Hanson-New, Lecturer in Operations and Supply Chain Management at the University of Derby, examines the implications a no-deal Brexit may have on logistics for businesses.

Since the result of the Referendum was known on the 23rd June 2016, the biggest ongoing unanswered question in business has been "What will my supply chain look like when we, eventually, leave the EU?"

Perhaps a more pertinent question should be: "What is your organisation's supply chain strategy should we leave the EU on a no-deal Brexit situation?"

The term 'Fail to Plan, Plan to Fail' is certainly relevant in the UK's current position with many factors affecting the ability for organisations to, potentially, continue to compete on a global basis.

These questions are difficult to answer as we are all aware that we still do not know if we will leave with a deal or not. This situation leaves many organisations, mainly SME's, in limbo, especially if we withdraw on the 31st October 2019 (or 31st January 2020) without a deal.

Over the past three years, there have been so many possible variations in the likely outcome of the negotiations that trying to understand the effects that Brexit could have on business has proven challenging to say the least.

A survey conducted in February 2019 of over 1,600 UK businesses undertaken by the Chartered Institute of Procurement and Supply (CIPS) showed the following results:

Whatever the outcome of the Brexit negotiations, there is no doubt that supply chains will be affected in one way or another which is why starting to plan for the date be it 31st October 2019 or 31st January 2020 has become increasingly important. No longer can businesses fail to understand the importance of proper risk planning in an attempt to mitigate the effects that however we leave can have on their organisation.

As mentioned before, organisations that fail to plan for Brexit may certainly find themselves struggling to cope and survive in the new operating environment. Some of risks they should consider planning for include:

We have already seen increases in prices on items from overseas due to the devaluation of the pound which has fallen in value from €1.50 to €1.12 since the Brexit Referendum result in 2016. Dependent on the future position on Brexit there could be further devaluation in the Pound which could lead to interest rate rises; oil price rises (market forecast); reduction in competition amongst suppliers if some suppliers leave the market; introduction of tariff, cost and administration increases for suppliers who import; competitive salary and wage increases

The cost of borrowing may rise

Borrowing costs may rise due to base interest rate changes and further due to devaluation. There may also be reluctance by banks to lend money to businesses due to the increase in risk

As a result of new border controls, additional admin costs and paperwork, tariff administration, insufficient capacity at UK ports / UK Customs personnel, there may be delays in goods coming in to the UK.

Any changes to immigration policy could lead to staff shortages particularly in the NHS, service and hospitality sectors. The UK currently has the lowest unemployment since 1973, immigration numbers will continue to fall, local wages and salaries are likely to rise and there may well be an increase in staff poaching between businesses. This will lead to skilled staff shortages which the current system of education will struggle to fill

The same pressures will apply throughout the supply chain; wholesalers and aggregators may have increased pressure because of their direct import activities. Some of the supply chain may not be as well-prepared and price, delay, cash flow and capacity issues could quickly remove the weaker players

Significant change leads to a drop-off in customer demand for many businesses. This may reduce cash flow or leave existing capacity and overhead unused and burning a hole in your pocket. How long will the reduction last?

Based on potential risks that organisations could be faced with following Brexit (whatever form it takes) it is reasonable to assume that those businesses who have had the forethought to look at some of these risks, evaluated the possible risk to their business, and begun the process of developing a suitable strategy will be those businesses that will have improved their chances to survive in the new operating environment.

So, do not delay. Begin the process (if you have not already) of looking at the areas of risk to your business and start planning your strategy now. 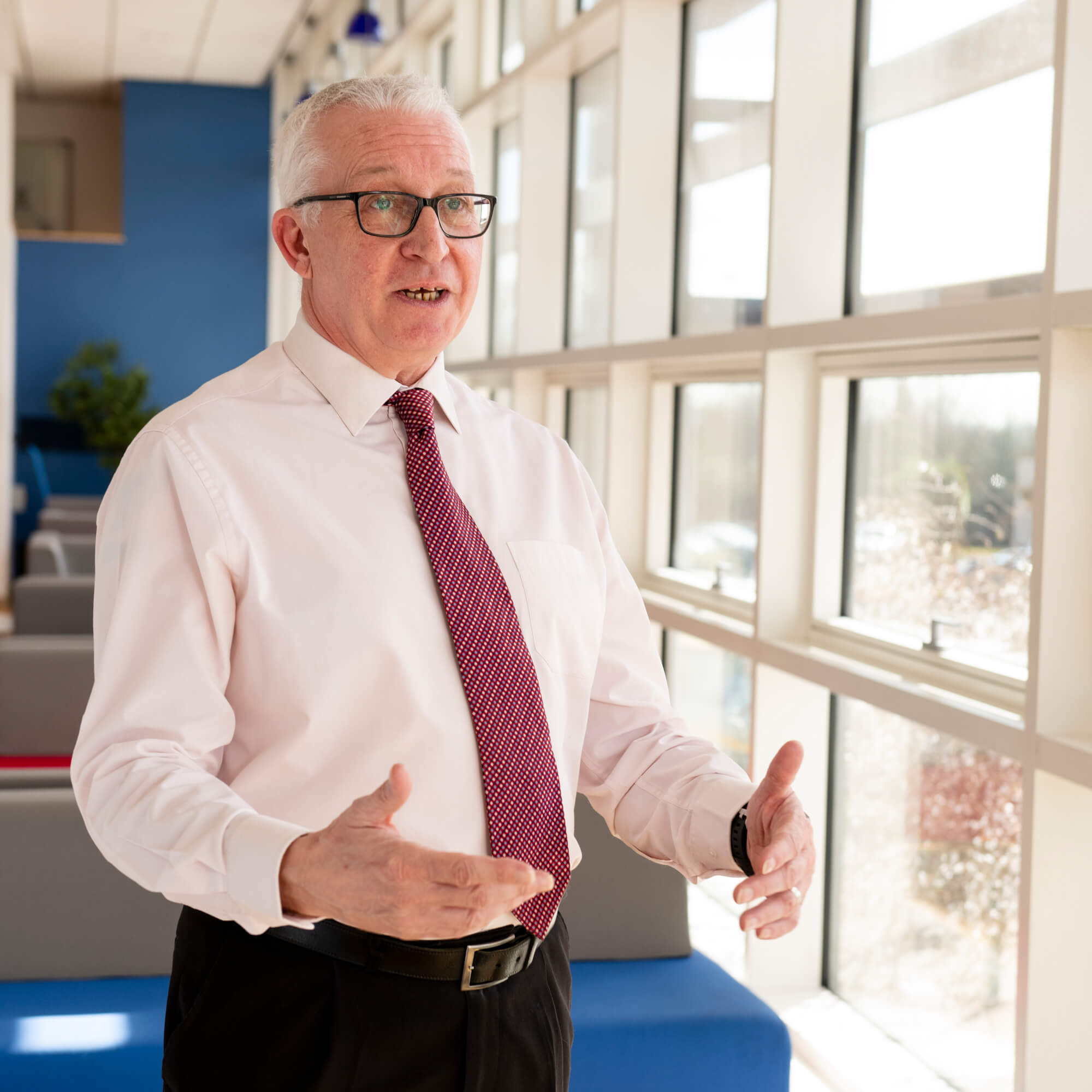 Colin Hanson-New is a Lecturer in Operations and Supply Chain Management at the University of Derby and is Module Leader for several modules on the Chartered Institute of Procurement and Supply (CIPS) programme. Colin's main area of interest is in the use of Artificial Intelligence and how it can be applied in the fields of Logistics and Supply Chain.