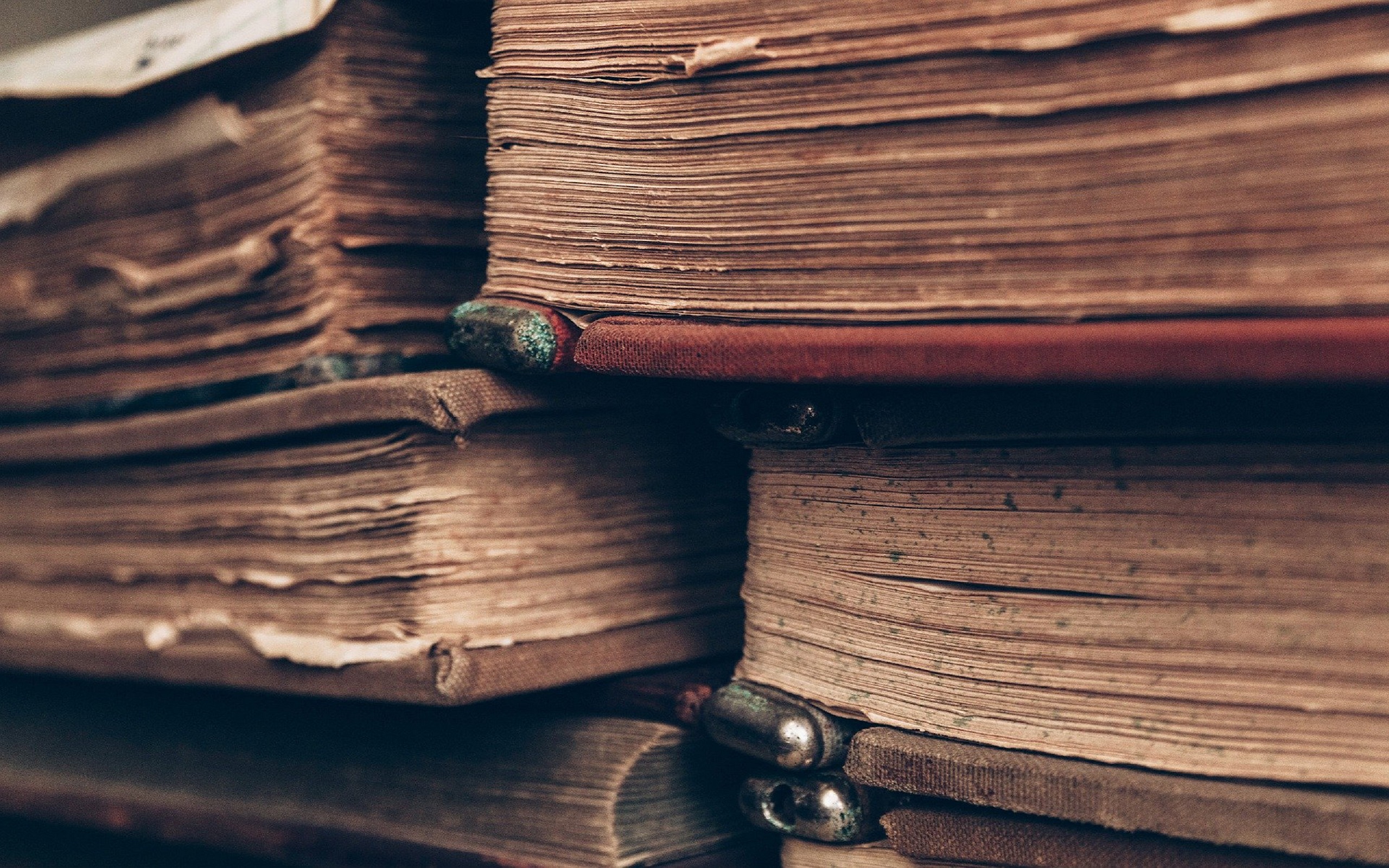 Ahead of the bicentenary of the death of major Romantic poet Percy Bysshe Shelley on July 8, 2022, Dr Amanda Blake Davis, Postdoctoral Research Fellow in English Literature and co-organiser of the Shelley Conference, and Dr Paul Whickman, Senior Lecturer in English and author of Blasphemy and Politics in Romantic Literature: Creativity in the Writing of Percy Bysshe Shelley, consider the influence of Derby and the Derbyshire region on Shelley and his wife Mary Shelley.

2022 marks the bicentenary of the death of the Romantic poet Percy Bysshe Shelley. On 8 July 1822, aged just 29, Shelley drowned while sailing during a violent storm in the Gulf of La Spezia, Italy. Born in Horsham, East Sussex and the son of a Baronet, it would appear that Shelley would have little connection to Derby, Derbyshire or its people. Nevertheless, a consideration of Shelley’s radical political views, his personal and literary relationships, as well as his Romantic sensibilities, reveal some surprising intersections with the history and culture of the region.

Shelley was one of the ‘Big 6’ Romantic poets, alongside contemporaries Lord Byron and John Keats, as well as the older William Wordsworth, Samuel Taylor Coleridge and William Blake. The name Shelley is nevertheless more commonly remembered as belonging to Percy’s second wife, Mary, author of the science fiction novel of supernatural horror, Frankenstein (1818). William Adam’s Gem of the Peak (1843), a nineteenth-century ‘historical and geological’ tourist guidebook, uses Mary Shelley’s novel to introduce Derby and the surrounding towns and landscapes of Derbyshire. Readers will recall that the bulk of the story is set in Antarctica and Switzerland. How, then, did Shelley’s monstrous work come to feature in Adam’s tour of Derby?

In detailing the steam engine journey from Derby to Matlock, Adam shifts from describing ‘the rocky and extremely romantic entrance to Matlock Bath’ to quoting directly from Frankenstein:

We left Oxford with regret, and proceeded to Matlock, which was our next place of rest. The country in the neighbourhood of this village resembled, to a greater degree, the scenery of Switzerland; but everything is on a lower scale, and the green hills want the crown of distant white Alps, which always attend on the piny mountains of my native country. We visited the wondrous cave, and the cabinets of natural history, where the curiosities are disposed in the same manner as in the collections at Servox and Chamounix.

The passage records Victor Frankenstein’s tour of Britain from London to the Scottish Highlands via Derby, which Professor Andrew Smith of the University of Sheffield has called a ‘rather convoluted, and seemingly unnecessary, detour’. This would have led Frankenstein through the Derbyshire mills, foregrounding the significance of the Industrial Revolution to Shelley’s novel. Frankenstein’s Derbyshire excursion emphasises the centrality of the region to eighteenth and early nineteenth-century industry, science and Enlightenment philosophy. In poring over ‘the cabinets of natural history’, Frankenstein reminds us of Derby’s famed natural philosopher, Erasmus Darwin (1731-1802) – Grandfather of Charles – who Shelley acknowledges in the preface to the 1831 edition of the novel. Frankenstein’s creature is as much a combination of different body parts – human and animal – as it is a combination of Enlightenment philosophies, scientific discoveries and legacies. Although Derby appears only momentarily in Frankenstein, it is a site of crucial significance to the novel’s questioning of scientific advances.

Mary Shelley’s invocation of ‘Dr. Darwin’ in her 1831 preface concerns Frankenstein’s genesis in Switzerland in the summer of 1816, where Darwin had become a frequent topic of conversation between Lord Byron and her husband Percy. Darwin was not only a scientist but a poet, with his epic two-volume poem The Botanic Garden (1791) – published with ‘Philosophical Notes’ – having a significant influence on Percy Shelley’s controversial, radical and atheistic Queen Mab (1813), similarly labelled a ‘Philosophical Poem with Notes’. Darwin had completed the poem while residing in a town house on Full Street, Derby, on the site of where is now a Premier Inn.

The Shelleys’ connection to Derby and Derbyshire does not end there. As a radical champion of human rights, Percy Shelley’s ‘An Address to the People on the Death of the Princess Charlotte’ (1817) urged public sympathy for the leaders of the infamous Pentrich Rising of 1817, named for the village of Pentrich, Derbyshire, where the attempted uprising began. Shelley’s essay aimed to unite the British public through grief, not only for the death in childbirth of the Prince Regent’s twenty-one-year-old daughter, Princess Charlotte, on November 6, but also for the hanging and quartering on November 7 of the working-class leaders of the failed rebellion, Jeremiah Brandreth, Isaac Ludlam, and William Turner, outside of Derby Gaol.

By urging the public to grieve equally for these working men as for the Princess Charlotte, Shelley’s essay bridges divides between class, gender and nations through the eighteenth-century concept of sympathy, or fellow-feeling: ‘the connection between one man and another, and all men considered as a whole, which is the bond of social life’ (‘An Essay on the Death of the Princess Charlotte’, p. 624). This year marks 200 years since Shelley’s death, but his arguments for social liberty, non-violence and human rights remain strikingly relevant to our own times.

The Shelley Conference will mark the bicentenary of Percy Bysshe Shelley’s death from 8-9 July 2022 and is open to the public. Tickets, and further information, are available at theshelleyconference.com. 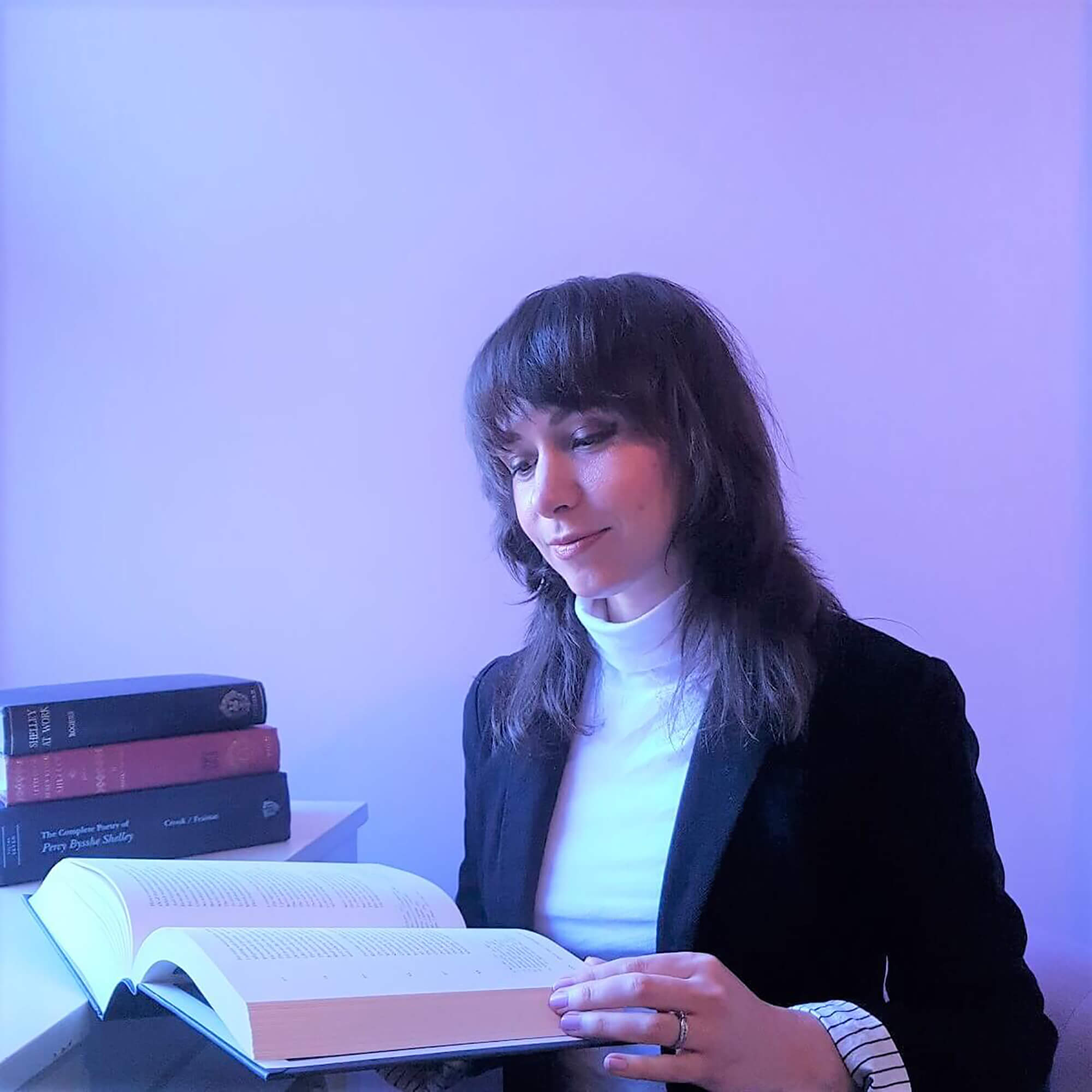 Amanda Blake Davis is a Lecturer in English Literature at the University of Derby. Amanda specialises in eighteenth and nineteenth-century literature and culture with an emphasis on Romantic poetry and particularly Percy Bysshe Shelley.