Why free speech and open debate are essential in universities

Free speech is a hotly debated topic currently in the university sector. Dennis Hayes, Professor of Education at the University of Derby and Director of Academics For Academic Freedom, discusses why freedom of speech is censored and what can be done to tackle it.

The fourth annual Free Speech University Rankings (FSUR) were released in February and, once again, they reveal a very depressing picture of the state of free speech in universities: “55 per cent of universities now actively censor speech, 39 per cent stifle speech through excessive regulation, and just six per cent are truly free, open places.”

This is a disturbing finding, because universities cannot really be said to be universities unless they allow unrestricted freedom of speech and open debate.

Why is freedom of speech important?

Freedom of speech is the foundation of freedom. Unless we express our beliefs and ideas and put them up for debate and challenge, we cannot know whether what we think is true or false. We cannot even begin to defend other values, such as equality or democracy, without exercising our freedom of speech. If we do not engage in debate we are no more than parrots uttering sounds that have no meaning.

Universities embody society’s commitment to freedom of speech in its fullest sense. Academics are paid not only to have opinions but to research and test those opinions. This is what ‘academic freedom’ means. If universities restrict freedom of speech they are attacking themselves. They are in danger of turning themselves into training establishments that teach ‘truths’ that cannot be challenged.

Why is freedom of speech censored?

We live in a therapeutic culture that is documented and explained in my co-authored book The Dangerous Rise of Therapeutic Education. Therapeutic education emphasises emotion over the intellect and has produced what is often called the ‘Snowflake Generation’ of students. This characterisation of a generation is unfair because they are not snowflakes who can’t cope with ‘offensive’ or challenging ideas. It is universities and student unions that see students as vulnerable and unable to cope. They believe that the university must be transformed into a ‘safe space’ in which students are protected from emotional harm through exposure to ‘offensive’ ideas. This is why many restrictions and bans seem to be aimed at ‘protecting’ students. The reality is they are stunting their intellectual growth and potential.

What can universities do to defend freedom of speech?

Many of the restrictions universities place on freedom of speech are an epiphenomenon of committees. They are often ‘added to’ policies by academics and administrators going beyond any legal requirement and trying to regulate out ‘offensive’ ideas. The few universities that regularly get a ‘Green’ ranking for having a ‘hands-off’ approach to freedom of speech are those with minimalist policies. With the agreement of the Vice-Chancellor and the Academic Registrar, the University of Derby began a review of all policies to remove regulations that went beyond the law and were ‘over enthusiastic’ about controlling speech. The work is ongoing but this year the university has achieved a ‘Green’ ranking for freedom of speech. A similar process could be undertaken in every university committed to freedom of speech and they could soon move out of red to an amber or even a green ranking. A start could be made by weeding out any statement that contains the word ‘offensive’.

Universities should also remind student unions that if they wish to use the label ‘University of X SU’ they must uphold the values of the university and not restrict freedom of speech. Student unions may claim to be independent organisations – legally they are – but if they ban, censor and ‘No Platform’ speakers and groups, they should not lay claim to a title borrowed from a distinguished institution whose values they reject.

If universities really believe that free speech is their foundational value, they must take it seriously and put in the hard work to ensure it is not accidentally undermined by committees or by political activists amongst the academic staff or in student unions who happily undermine the university in pursuit of political goals. 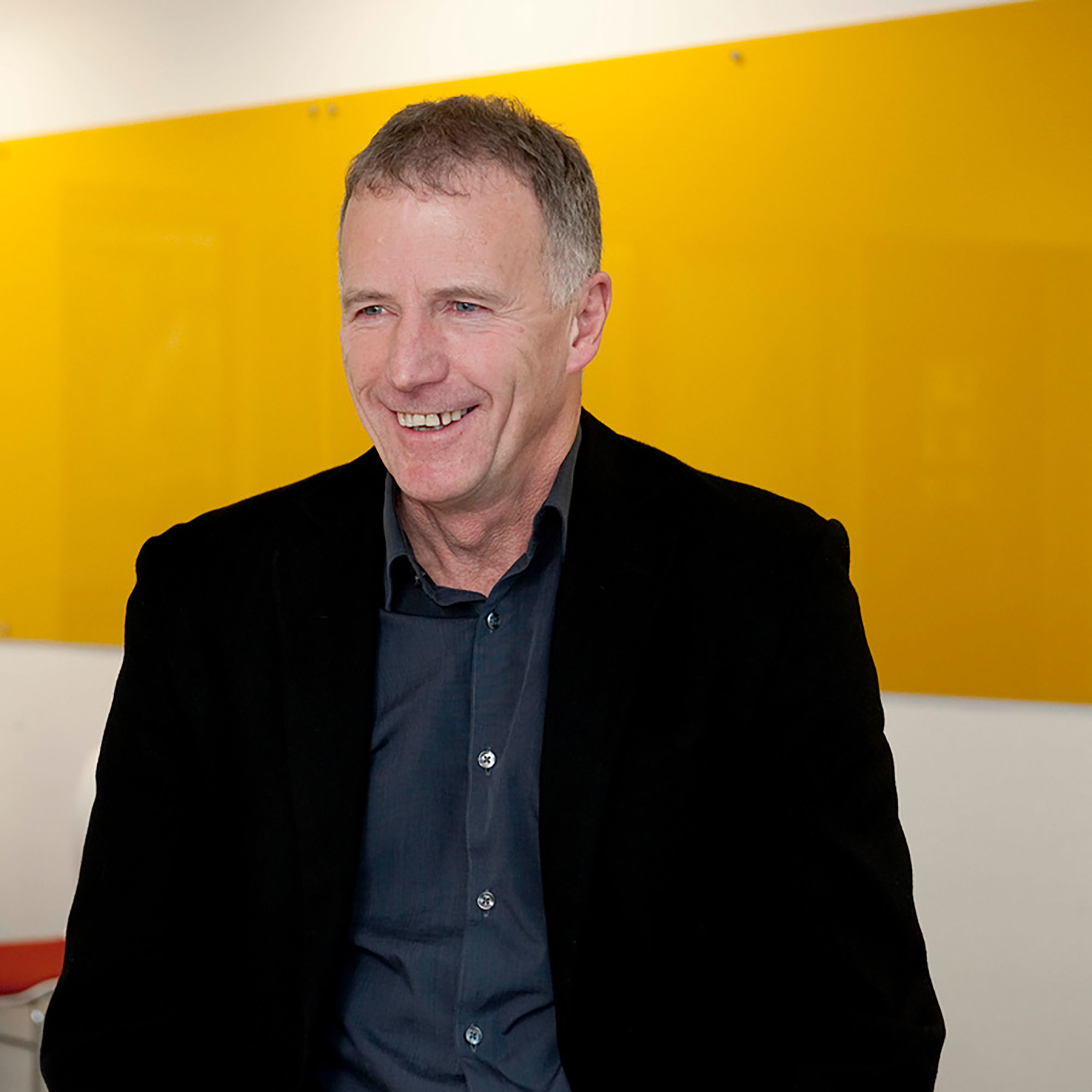 Dennis is an Emeritus Professor of Education and the director of the campaign group Academics For Academic Freedom (AFAF).