Is Derby a smart and livable city?

Dr Eleni Tracada, Principal Tutor in the Department of Mechanical Engineering and Built Environment at the University of Derby, discusses how Derby can become a smart city.

What is a smart and livable city and what does it mean?

Nowadays cities worldwide strive to become livable. Not only has the concept of livability related to urban design and planning, but also to elements which can influence a city's social mobility and financial prosperity. Being livable means worth living or being fit to live in.

According to international rating standards based upon the opinions of either financial experts or health and wellbeing keepers, a livable city should encourage its citizens to participate actively in its development; we consider a livable city as the city of the future containing a range of identifiable neighbourhoods with each one of them having its own justifiable character. In consequence, a livable neighbourhood can be compact, sustainable, diverse, green, healthy, and accessible.

A livable city shows its energetic character before, during and after its establishment through vigorous and ongoing participatory activities of the communities. Making a city means that we always consider community needs and necessities. Nevertheless, we saw recently that urban design approaches to city form have often been limited to preserve its existent urban morphology by permitting no radical transformation of it. We have often witnessed lack of citizens' active participation during proposed changes. Thus, newest urban tissue or growth of cities can be frequently seen as pure geometrical extension of the roads containing uncontrollable car traffic and less pedestrian path lines or bicycle routes, often with no protection from speeding vehicles.

Conversely, urban designers define urban design as "the processes of making better places for people than would otherwise be produced." I teach students at our University that a livable city should:

How does research impact this area?

Since early 2011 I have been involved in research with several members of the International Society of Biourbanism (ISB), an international scientific network for high quality research, theory making, education and practice.

The aims of ISB are:

I acknowledge ideas of the design of cities which rigorously support the wellbeing of citizens and public health in general. Based on theories and practices of professionals who believe that "a city is not a tree", such as Christopher Alexander, Nikos Salingaros and Michael Batty, I investigate on case studies and projects which feed to live projects carried out by myself and students at various stages of study in architecture and urbanism. We develop and promote concepts to support development of local vulnerable communities. I believe that cities are similar to live organisms which grow in a natural way, thus, complexity theory and biophilia are dominant elements in my teaching. Complexity theory is the study of complex and chaotic systems and how order, pattern, and structure can arise from them, whereas biophilia is a love of life and the living world and/or the affinity of human beings for other life forms. "Bios" means "life" in addition to "philia" which means "bond or attachment" in Old Greek.

How does Derby fit into this?

As an expert in New Urbanism and Livable Future Cities, I am currently involved in writing and editing a book called Smart City Living to be published in 2020, where I am reviewing and discussing proposals of smart co-working solutions and smart social and cultural mapping in the Normanton Pear Tree area of Derby.

Derby is the city of people who wish to prosper by working in the manufacturing and investments sector. Yet again, people moving in the city may wish to populate suburban areas, which have been abandoned in years of economic crisis and shrinking of the industry. Therefore, Derby should now strive to be nominated as a livable city by regenerating abandoned urban and suburban areas for all citizens, existing and new arrivals. According to a ranking by Mercer UK, cities around the world are considered and challenged against multiple factors, such as the economic and political environment, infrastructure, public transportation, health, ecology, housing and leisure.

Livable cities should look carefully at what they are offering and how this appeals to their citizens. According to Mercer's annual Quality of Living ranking, "despite increased political and financial volatility in Europe, many of its cities offer the world's highest quality of living and remain attractive destinations for expanding business operations and sending expatriates on assignment."

Derby has to go not so far to achieve the nomination of a livable city, as a Metropolitan Regional Plan has already been set. However, not only local authorities, but also local communities need to be motivated and become proactive with support by our University expertise of staff and students.

How universities and councils should work together to create livable cities

The University of Derby is collaborating with Derby Homes and Derby City Council this year by exploring ideas of social mobility, tackling shortage of housing and services, and developing new innovative ideas of biophilia in architecture and urban design. There will be more interesting outcomes and outputs to come and more collaborations to be celebrated in the near future, with the final aim to get Derby not only reaching the world list of Livable Cities, but also eventually and factually becoming a best practice example of a Smart Living City. 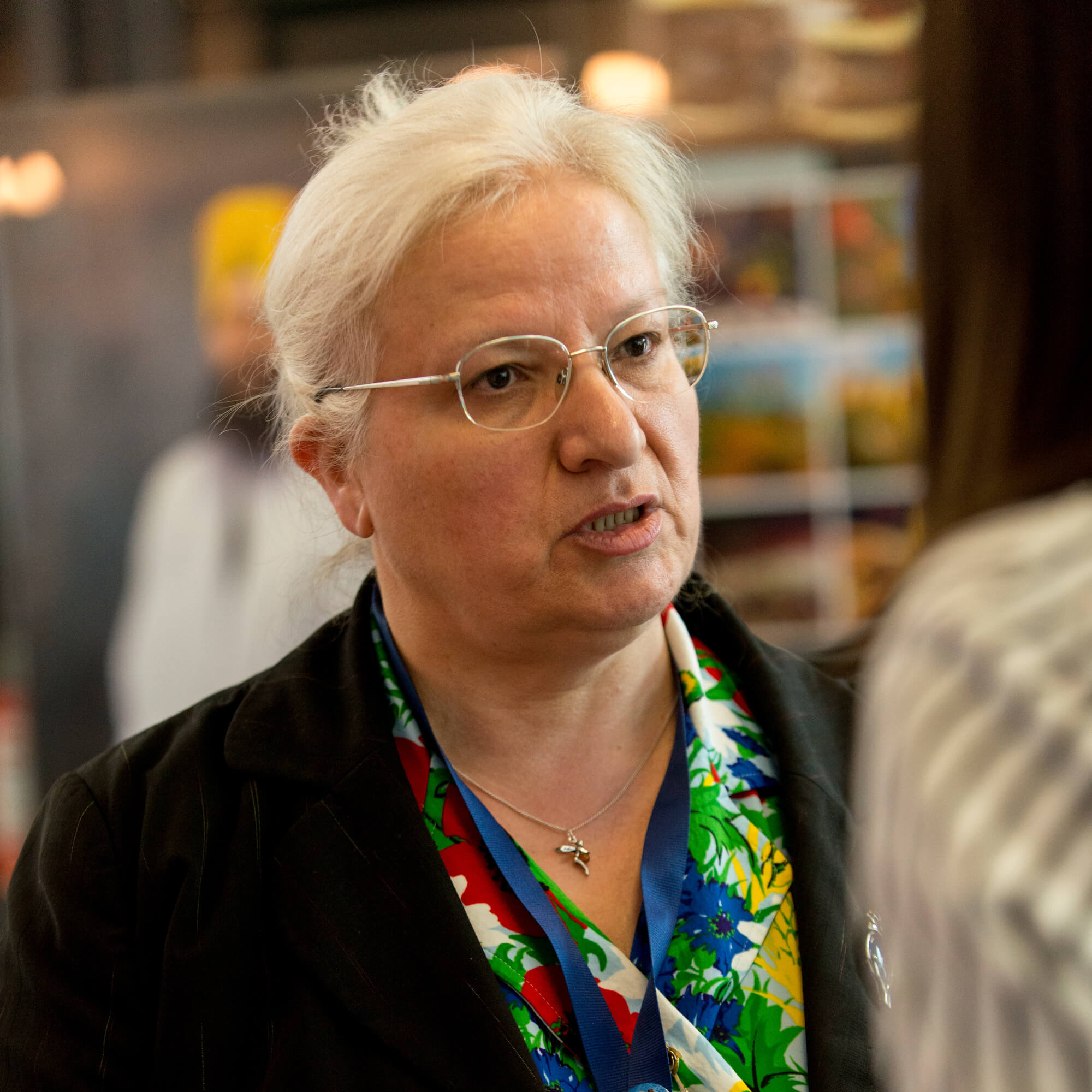