Can we trust Bluetooth and COVID-19 contact tracing apps?

Richard J. Self, Senior Lecturer in Governance of Advanced and Emerging Technologies at the University of Derby, and MSc Mobile App Development student Jack Hider examine the technical challenges faced by those developing apps to help control the spread of COVID-19.

Many countries are developing Covid-19 contact tracing apps for their citizens’ smartphones to assist the wider contact tracing and testing regime that is fundamental to managing the pandemic until vaccines are found.

On 18 June 2020, the UK government announced that they were cancelling the version that they had been working on and were considering changing the basis of the app from their unique centralised version to a decentralised one based on the Apple/Google Application Programming Interface (API) which would be compatible with many other of the Apps in different countries.

All the contact tracing apps are based on using the Bluetooth Low Energy (BLE) feature that is built-in to the phones for communicating with our headphones, smartwatches and activity trackers, etc.

Bluetooth is designed as an efficient means of communicating over relatively short distances to transfer information, whether continuously streamed for our headset from Spotify or sent as a small data packet with the latest number of steps from our activity tracker on our wrist.

However, the contact tracing apps attempt to use Bluetooth to measure the distance between two phones which have compatible Apps that can talk to each other. While doing this, the software attempts to measure the strength of the Bluetooth signal that is being received and use calculations to turn that into a distance

Unfortunately, there are several technical problems with using Bluetooth in this way. as Jack Hider, an MSc Mobile App Development student at the University of Derby, discovered while doing his dissertation project on “iBeacon; Transmission range inaccuracy and its impact on small area indoor navigation systems” during the autumn of 2019.

The purpose was to understand whether iBeacons, which use BLE, can be used by smartphone apps to help disabled people to navigate within their homes, using several beacons around the house.

The problem was that there has been very little research into how accurate BLE distance measurement is.

His project replicated a typical indoor setting and was designed to measure the accuracy and consistency of the Bluetooth field round an iBeacon and the Apple-calculated distance from the beacon, and also the feasibility of calculating a more accurate distance by averaging ten readings taken at three second intervals at each point.

It turned out that when measured at eight equidistant points round the iBeacon the strength of the field varied significantly, as Fig 1 demonstrates.

In addition, the standard Apple Bluetooth API calculates and provides an estimate of the distance along with the Received Signal Strength Indicator.

However, Hider found that the Apple software calculates a range of distances for the same RSSI. It is not clear what causes this variability and it should be noted that this is not the new COVID API. 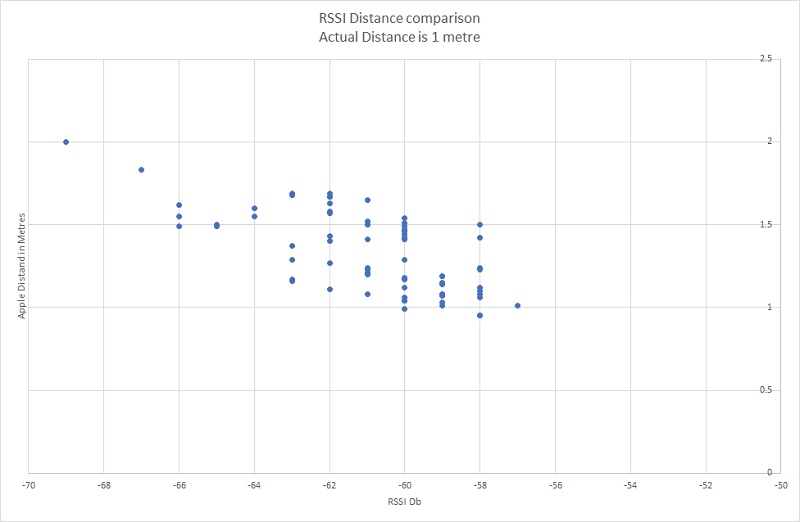 Figure 1: Variability of signal strength and distance calculated by Apple iPhone software at 1 metre distance from the iBeacon

What we want to see is a tight cluster of RSSI and distances with a small circle of dots evenly spaced around the one metre distance. Instead, we see a very distorted shape with a range of distances from one to two metres. This wide variation in RSSI values is what the Trinity College, Dublin (Leith and Farrell, 2020) paper also showed.

Leith and Farrell (2020) demonstrated that another significant factor is where the two phones are placed, in pockets and in bags with the human bodies behind and in front the phones.

It can be surmised from the evidence from both research projects that the reason that the Apple / Google COVID-19 API only returns three distances is because of the fundamental physics problem of calculating an accurate distance between two phones.

It can confidently be stated that it will not be possible to use a smartphone app as the basis of a Track and Trace and risk assessment process for COVID-19 because no one will be confident that the warnings are accurate enough to avoid unnecessary and possibly very regular self-isolation or else it will be ineffective if it consistently over-estimates the separation and, thus, does not notify people at risk.

The evidence from these two projects is insufficient to predict whether a BLE-based wrist-worn device, such as the one Singapore is trialling, will be able to surmount these problems and be accurate enough. 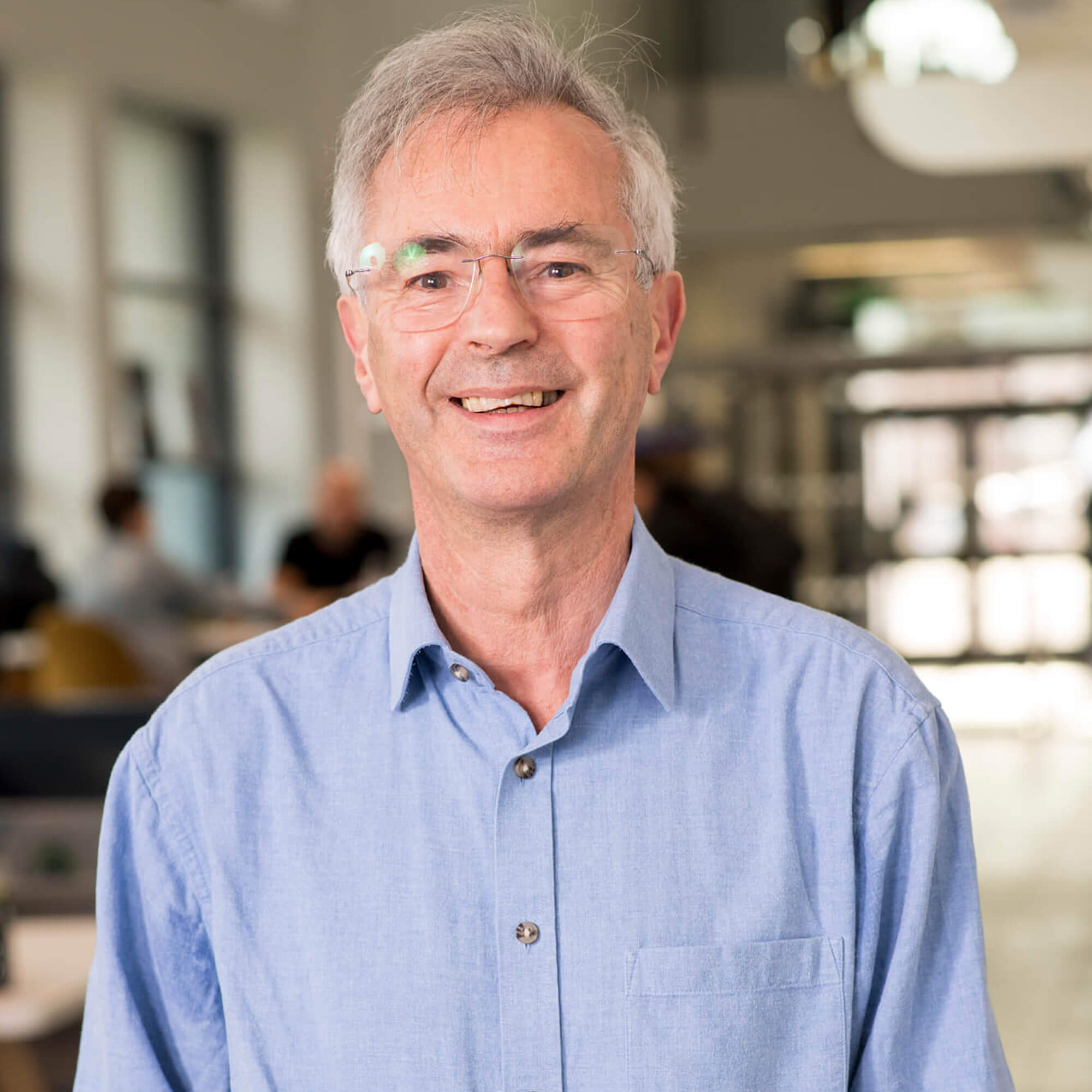