Beauty and the Beast: the origin of a classic fairy tale

Dr Simon Heywood, Lecturer in Creative Writing at the University of Derby, discusses the new Beauty and the Beast film and the origin of the fairy tale.

The story of Beauty and the Beast

Beauty and the Beast has been a mainstay of western children’s literature for over two centuries. A young woman is promised to a monster; she swallows her disgust and goes to live with the beast in his splendid palace. When she leaves to visit her family, he pines away almost to death. She rushes back in panic and agrees to marry him. The spell is broken and the beast is a beast no longer.

In that form, the tale is the work of two eighteenth-century French writers: Jeanne-Marie Leprince de Beaumont and Gabrielle-Suzanne de Villeneuve. They didn’t invent it, however. Others in early modern Europe – writers such as Straparola and Basile – knew similar stories of supernatural or beastly husbands. And they didn’t invent them, either. Over a thousand years previously, a Roman lawyer and philosopher, Apuleius, had written a novel which featured the tale of ‘Cupid and Psyche,’ concerning a woman forced into a supernatural marriage, not with a monster but, instead, with a god.

The tradition of oral storytelling is full of such tales. Like ‘Cupid and Psyche’, they were emphatically not tales for children. Old folktales and fairy tales were never told by children, and they were not often told to them. Folktales of this type have been recorded many times over the years, from storytellers across Europe from Scandinavia to Poland, across the Middle East from Turkey to central Asia, throughout North Africa, through India and the Far East from Korea to Indonesia, and across the Americas.

What is the meaning of Beauty and the Beast?

What is the source of its fascination? How could anybody really say? If the story interests you, then you already know why. Or maybe you don’t. We may not even be fully aware of why or how a particular tale hooks us in. It just does. And that’s all we can consciously say about it. Some have said Beauty and the Beast is all about marriage arrangements, or the nature of sexual desire, or an echo of ancient myth or ritual. The poet Robert Graves called it a ‘philosophical allegory of the progression of the soul towards rational love.’

Clearly there’s something of abiding interest about the story. Since it reappeared in print in the eighteenth century, it has given rise to poems and novels, cantatas, comedies, short stories and fables, plays and ballets, musicals, TV serials, video games, and over a dozen movies.

Some of the world’s greatest artists have helped to shape Beauty and the Beast, just as they shaped all of the world’s great folktales. The countless thousands of all-but-forgotten storytellers applying their talents to bring meaning and magic to harsh and unjust circumstances, and bestow magical forms on hard-won wisdom, generation after generation. The old stories meant a great deal to these storytellers even more, perhaps, than they can to us now. But we will never be able to ask them about it. Often we don’t even know who they are, or were. But they have left us the story and that is enough. 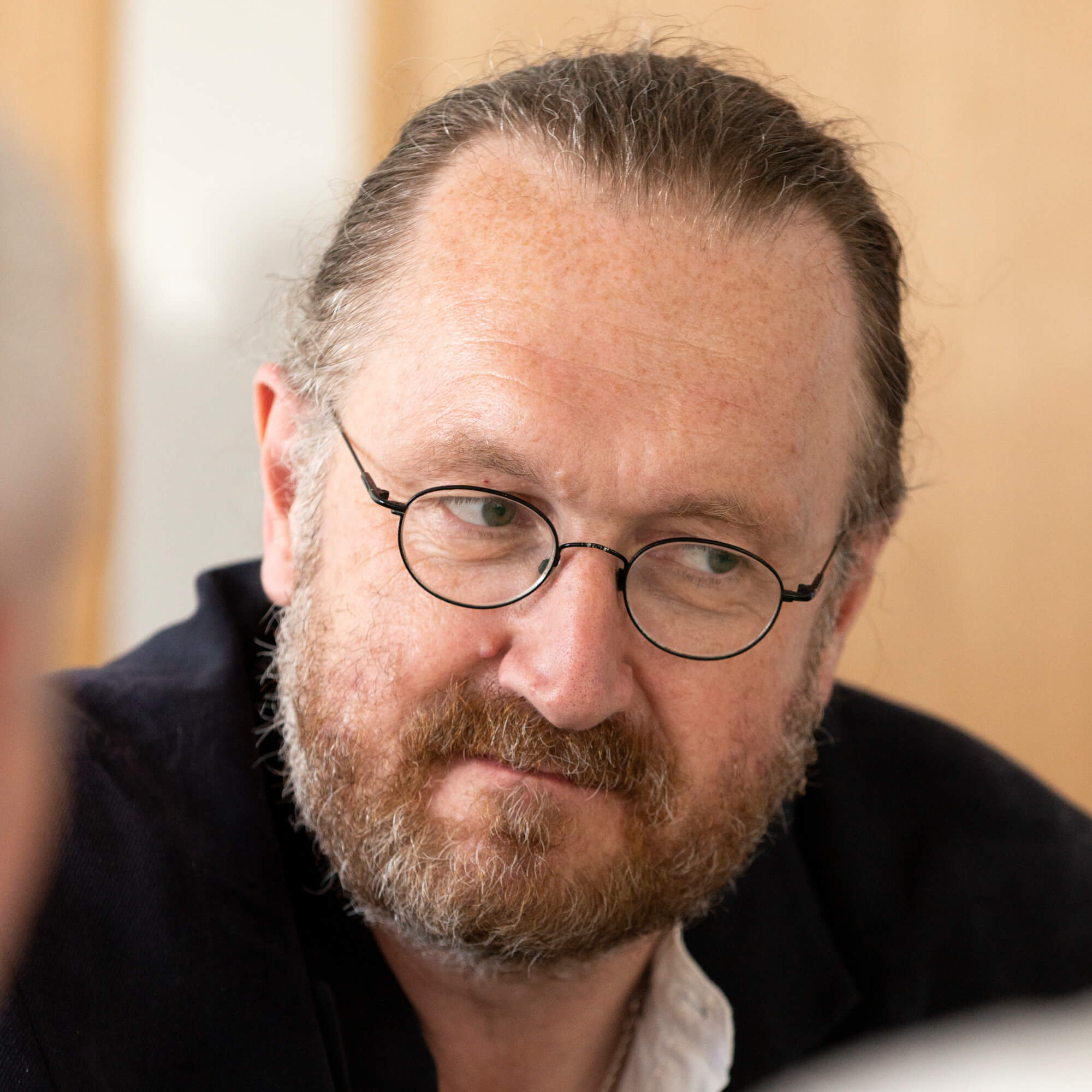