At what age do we grow up?

Is it true that you are only as old as you feel? Dr. Dean Fido, Lecturer in Cognitive Neuroscience at the University of Derby, discusses the question: at what age do we really grow up?

It is unsurprising that the brain underpins our responses to everyday social interactions and modulates how we think, feel and ultimately behave towards others, from remaining calm during intense situations to taking the high road when faced with a morally inappropriate choice. However, what you might find surprising are reports by Professor Peter Jones of Cambridge University, which suggest that our brains don’t fully finish developing until our 30s.

Before we discuss the implications of this, however, it is important to make clear that we are not talking about whole-brain changes. For the most part, after undergoing widespread structural and functional development during our teens, the adult brain is proficient at engaging with, and successful in, accomplishing everyday social (understanding intention, thoughts, and feelings) and cognitive tasks (critical thinking and problem solving). Essentially, much of our growth is complete.

Nevertheless, as we move through our mid-20s to our early 30s, our brains continue to develop. Specifically, we see structural changes within the prefrontal cortex – the frontal section of the brain which regulates emotion, controls our impulsive behaviour and allows us to assess risk. This process also benefits connectivity between the prefrontal cortex and other areas of the brain, such as those which generate emotional responses – the amygdala.

Transition from adolescents to adulthood

This means that the brain optimises itself to carry out specialist processes that we commonly and actively engage in. Specifically, the brain takes part in an ongoing process referred to as synaptic pruning. Here, lesser-used neurons (the cells which allow regions of our brain to communicate with one another) are removed in order to increase the efficiency of cell communication elsewhere within the brain. This process might explain how adult behaviour can sometimes seem erratic (often changing depending on context), and why certain adults may behave in seemingly thoughtless, emotion-driven and risky behaviour. Importantly, we must be mindful to contextualise these behaviours in light of social influences; potentially risky behaviours are likely to be mitigated by the presence of social ties, such as having a family to support, or facilitated by the presence of negative role models or peers.

In his original statements, Professor Jones warned that the transition from adolescence to adulthood is a much “smoother process” than a child simply waking up as an adult on their 18th birthday. Instead, it is a gradual process which differs across individuals and is a function of variations in genetics, brain development, social influence and the environment as a whole.

This pattern of thought has potentially widespread, internationally applied value due to its incompatibility with existing constructions of both health and education provision, and sanctions imposed by the criminal justice system. Within these arenas, practicality dictates that matters focus on groups – typically established as a function of age – rather than individuals. At present, however, ongoing changes to brain structure and function are widely ignored.

The brain and the criminal system

Taking the legal system as a focal point of discussion, although at the time of writing the age of criminal responsibility in England and Wales is 10, young people are treated as adults by the law as soon as they turn 18. Moreover, and in the absence of any clear diagnosis of mental illness to mitigate their crimes, the law does not consider any potential role of continued brain development. Of course, the difficulty in implementing any such sanctions would be extreme – without even considering the associated emotional impact on the victims and their families who would likely have little regard for this defense.

Nevertheless, if we were to make use of the knowledge that the brain is undergoing structural and functional changes from our teens to our 30s – many of which increase our susceptibility to experiencing acute mental illness – then this leaves us asking pertinent questions as to whether this change should be used as a mitigating factor in the degree and intensity of punishment. 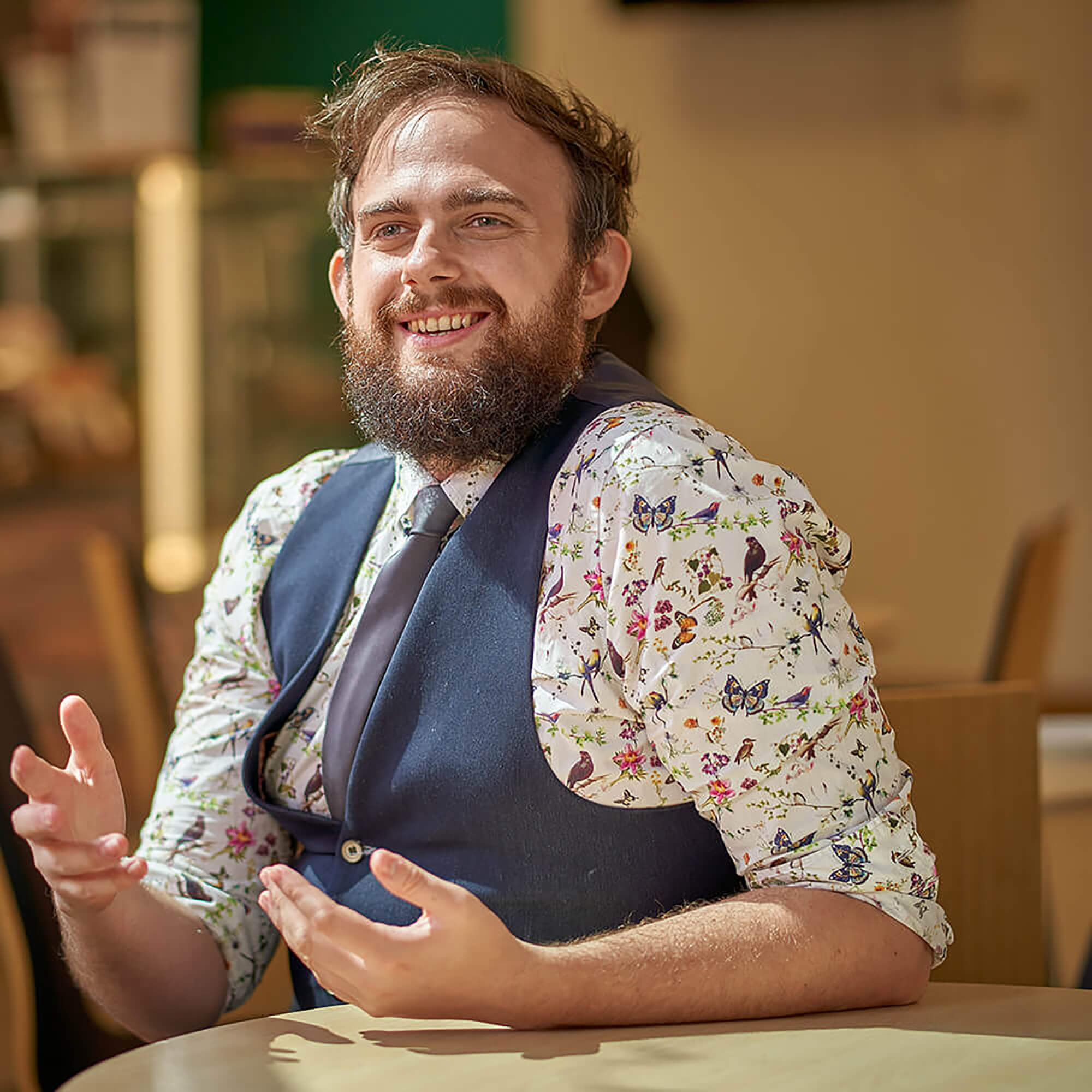 Dr Dean Fido joined the University of Derby Online Learning in January 2018 as a Lecturer in Psychology before moving on cmapus to lead the MSc Forensic Psychology. After completing his PhD at Nottingham Trent University, he completed post-doctoral research at the Wellcome Centre for Integrative Neuroimaging (University of Oxford).