I am a Senior Lecturer in Psychology at the University of Derby; a Chartered Psychologist with the British Psychological Society; and a Senior Fellow of the Higher Education Academy.

My research interests include Autism, ADHD, and Technology-Enhanced Learning. I also have interests in Cyberpsychology and Veganism. I have led several funded projects within 3D virtual worlds (JISC, HEA, Psychology Network) and have served as reviewer for many scientific journals, and for many years was the Associate Editor for Conferences for the British Psychological Society’s monthly magazine The Psychologist.

I have been nominated for the UK’s Times Higher Education ‘Most Innovative Teacher of the Year’ Award and am committed to pushing the boundaries of innovation in Higher Education. I recently authored and led a free online course (MOOC) 'Understanding Autism, Asperger's & ADHD' that was taken by over 12,000 people from across the world. I am currently completing a book on this topic and developing a series of short courses for parents and professionals.

I originally graduated in Psychology from the former School of Cognitive and Computing Sciences (COGS) at the University of Sussex where I studied Psychology, Linguistics, Philosophy and Artificial Intelligence. This was a very exciting time in Cognitive Science and the interdisciplinary atmosphere was exhilarating.

After Sussex University, I moved to the Department of Psychology at the University of Essex to do a PhD in ‘ADHD and Children’s Language’. There, I was Senior Research Officer and then Temporary Lecturer. I have also taught at London South Bank University, teaching Developmental Psychology and Psychological Research Methods, and lectured in Cognitive Psychology and Biological Psychology for The Open University.

I am Programme Leader for our Chesterfield Psychology Foundation degree. I teach online and on-campus Psychology students at Undergraduate and Masters levels across several Developmental Psychology, Cyberpsychology and Cognitive Psychology modules. I supervise many students at post-graduate level .

I have developed and lead the following final year modules:

I regularly talk at events and parent advocacy groups and schools on the subjects of Autism and ADHD. I have a track record of high-profile international talks in the field of Cyberpsychology.

My interests are grounded in the perspectives of Developmental and Cognitive academic Psychology as well as Cyberpsychology. My primary research looks at the language and literacy skills of children who show symptoms of Attention-Deficit/Hyperactivity Disorder (ADHD). I am also developing research that is investigating the language abilities of people diagnosed with Autistic Spectrum Disorder (ASD).

In another area of research, I am evaluating teaching and research in multi-user 3D virtual environments and the benefit of these for people with developmental disorders such as Asperger's Syndrome and Autism. I am using correlation, experimental and action research methodologies.

I am a Director of a private Educational Psychology Service for parents, schools and Local Authorities.

I have given several invited Keynote Lectures at international conferences. 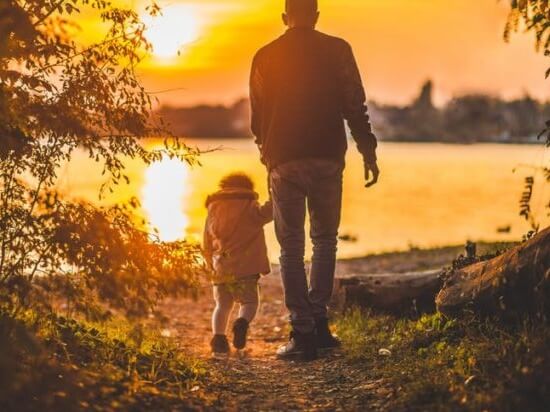 Autism across the lifespan

Dr Simon Bignell, Senior Lecturer in Psychology at the University of Derby, discusses autism across the lifespan and why better understanding is greatly needed.