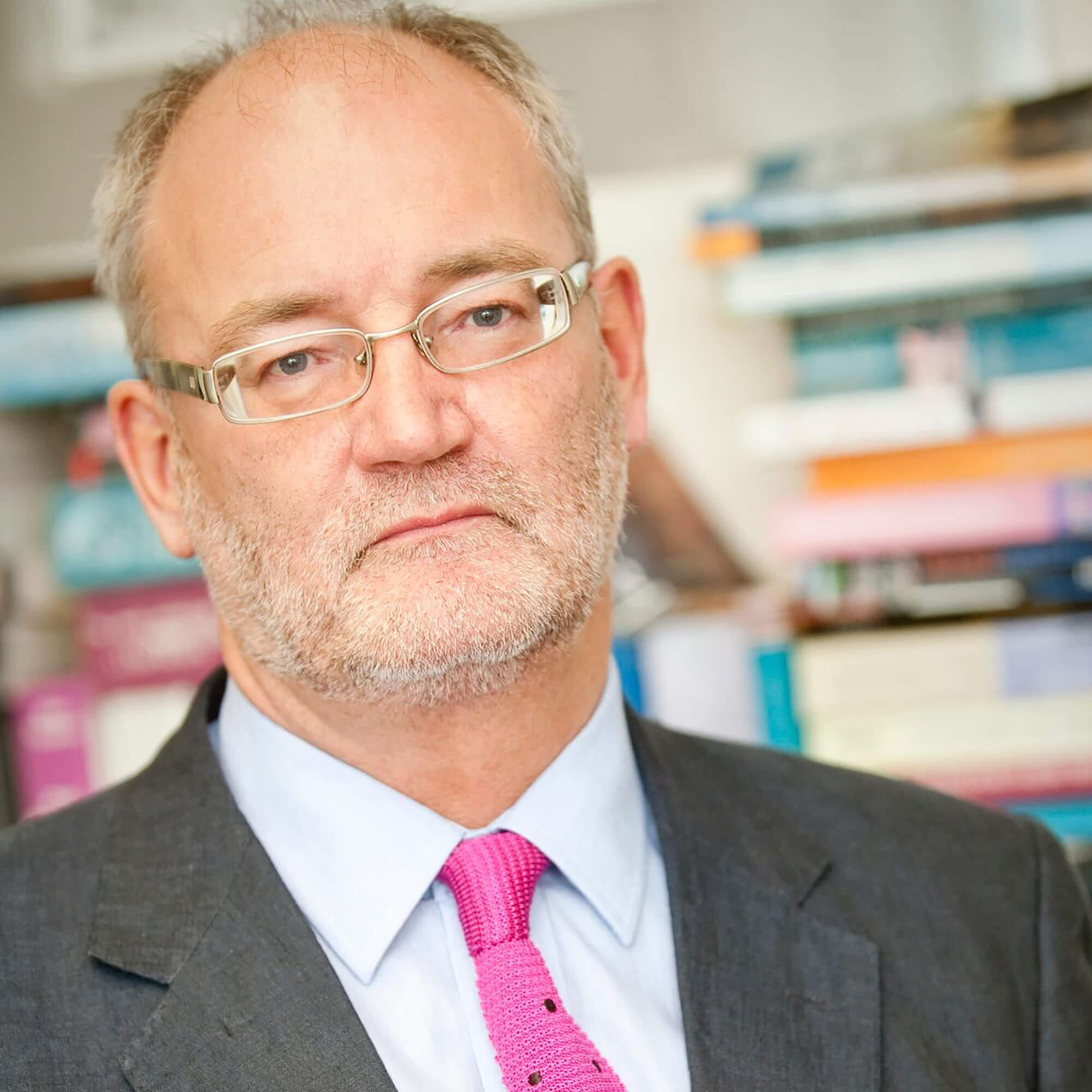 My main role is to support research students towards a successful PhD outcome and to help to guide and develop staff in their pursuit of high quality publications. In addition, extending my own research and publications is uppermost in my current role.

I am co-editor of the book series Place, Memory, Affect with Rowman and Littlefield International and on the editorial board of the Western American Literature journal.

My research is in the field of American Studies and in particular the post-Second World War American West, where my interdisciplinary work examines the literature, film, photography and cultures of the region.

Guest lectures in the USA: