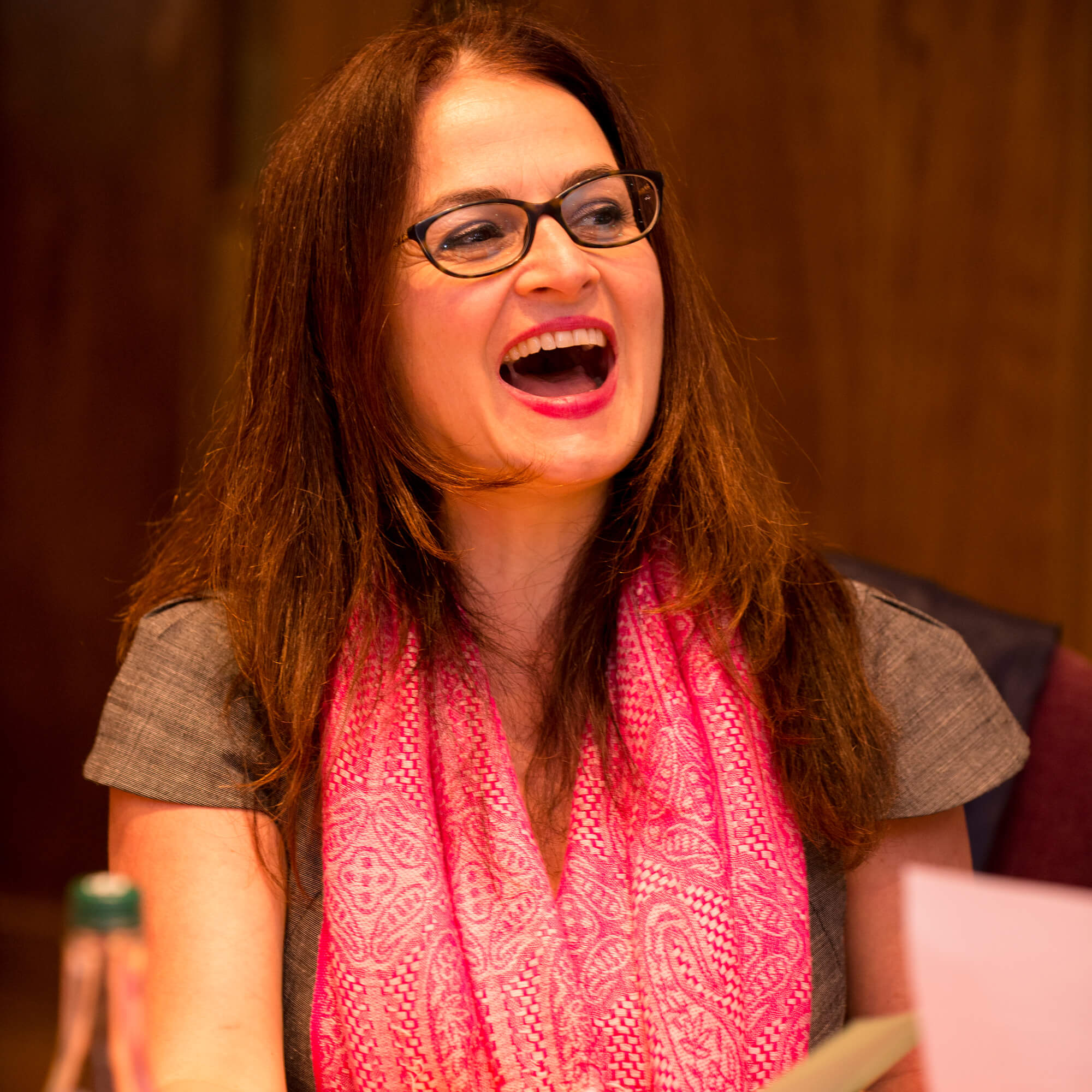 I am a Senior Law Lecturer, Module and Stream Leader, Academic Board Representative for College of Law, Business and Social Science, Moderator for Partner Programmes, and Peer Reviewer for the Internal Mock REF.

My most recent book, co-authored with Hugo Wharton, which looks at international licensing, European competition law and policy, and technology transfer was published by Kluwer in 2018.

Since 2014, I have been teaching international business law on the J.D. programme at Western Law (Law School, University of Western Ontario).

For over a decade, I have successfully supervised and continue to supervise the research work of postgraduate students in the areas of banking, Islamic finance, compliance and private international law. In this capacity, I have supervised graduate dissertations at Université Aix-Marseilles, Grenoble Ecole de Management (Grenoble School of Management), Université Jean Moulin (Lyon III University) and University of Derby.

I moderate exams and assessments for partners of University of Derby in the UK, Asia and Europe.

Before joining academia, I worked as a solicitor in England specialising in commercial and insurance litigation, first in the private sector and later on as in-house counsel for local government.

For a year, I worked as an intern for the French Delegation to the European Commission advising the public and business on EU policies and law.

Currently, beyond my work as a compliance consultant, I consult in the fields of trade law (EU and WTO), private international law and technology transfer agreements.

There are a number of strands to my research:

Compliance - Beyond my research into European and international regulation of AML, CTF and ABC, I look at the development and reform of policies, procedures and regulation.

European corporate law - In this context, I look at the concepts of corporate mobility, freedom of establishment, supranational corporate forms, and reform of EU corporate law.

International commercial agreements - My work in this area looks at cross-border agreements with particular focus on dispute resolution (judicial and extra-judicial), the treaties governing jurisdiction, choice of law, and recognition and enforcement of judgements and arbitral awards, and EU competition law and policy.

Franchising - In this context, I look at reform of franchise law through a comparative prism.

I am a practising solicitor and a member of the Law Society of England and Wales.

In November 2018, I was awarded a Senior Fellowship of the Higher Education Academy.

Since 2014, I have worked as a compliance consultant and trainer for an international bank with offices worldwide. In this role, I have provided advice on the regulation and law applicable to the bank in particular and the banking sector generally in relation to the fight against financial crime.

Also in this capacity, I have delivered anti-money laundering and counter-terrorist financing training at the Bank’s headquarters in Canary Wharf and Hong Kong, as well as their offices in Canada, Quebec, Europe, and Asia.

‘Referrals to the Court of Justice of the European Union’ (Lexis®PSL In-house, Fall 2014)