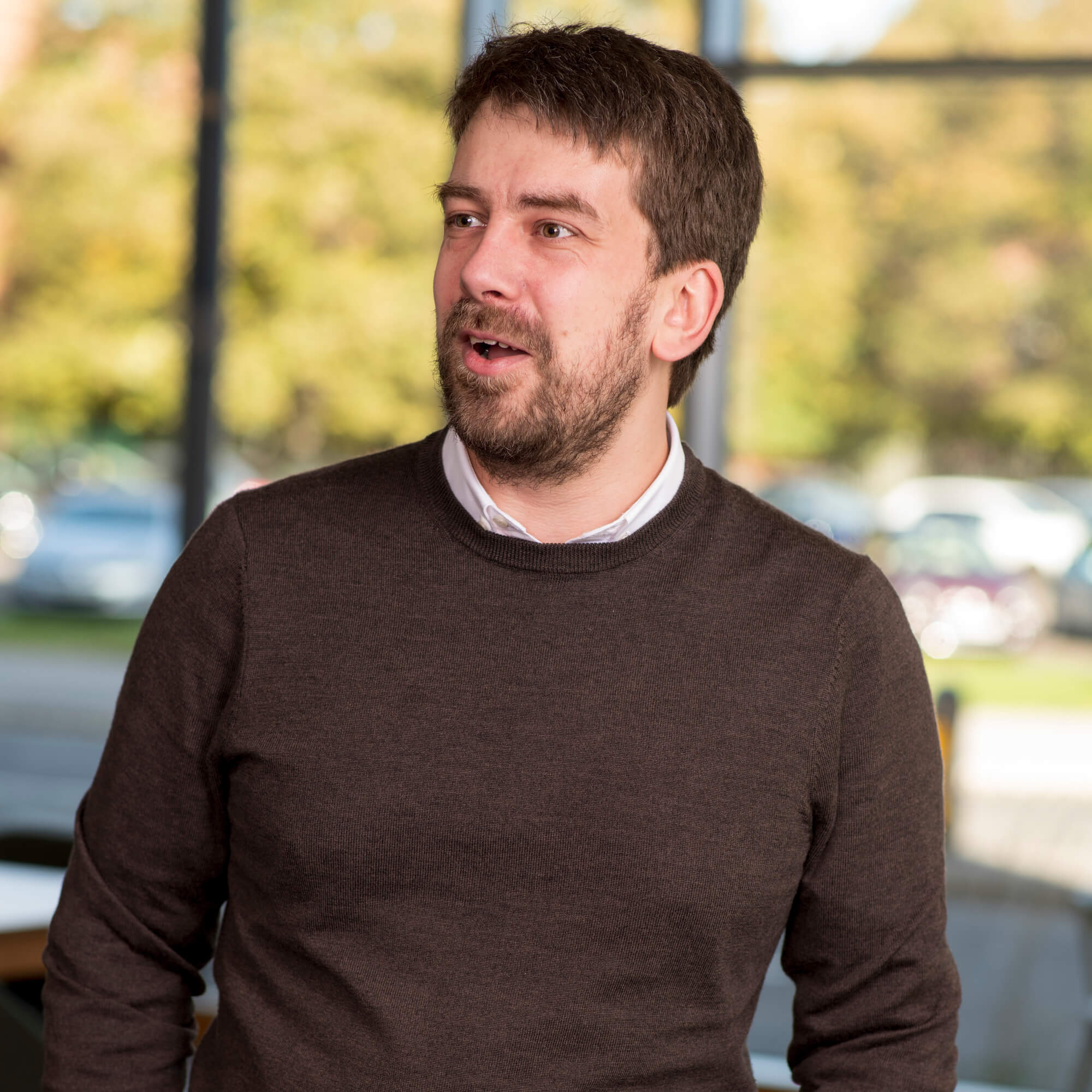 I am a Lecturer in American Studies, teaching on a range of North America focused historical, cultural, and literary modules.

I deliver teaching across a range of American Studies and English modules, incuding:

My primary research focus is on Twentieth Century and Contemporary American literature, especially the relationship between literature and the cultural industries, the role of editors in literature, and awards culture.

I am also interested in the social role and development of American comic books and graphic novels.

I am also an Associate Fellow of the Higher Eduction Academy.

“The Rise of the Comics Künstlerroman, or, The Limits of Comics Acceptance: The Depiction of Comics and Graphic Novelists in Contemporary Prize-Winning Literature” in Open Library of Humanities (2018).

“Primrose’s Cat: Suttree’s Deleted Scenes.” in Rick Wallach (ed), You Would Not Believe What Watches: Suttree and Cormac McCarthy’s Knoxville, 2013, 198-205.

"The Art of Editing" in Journal of American Studies (forthcoming).