Professor of Law and Business 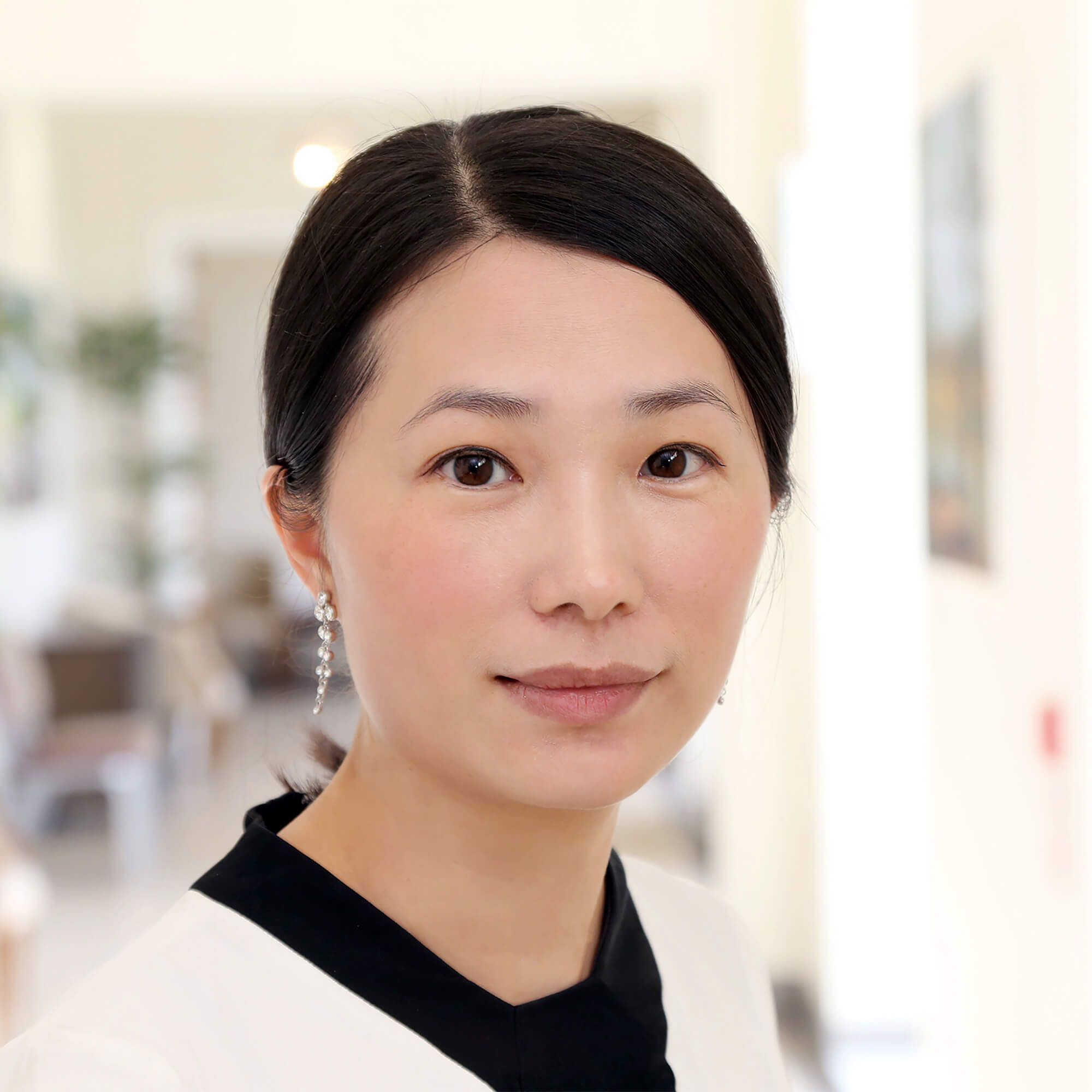 Prior to joining the University of Derby in 2020, I taught in a few universities such as Essex, Leicester and Hull. I have worked for International Organisations such as the Basel Convention in Geneva and the Office of Legal Affairs of the United Nations Headquarters (UNHQ) in New York. I was also a legal consultant in a Chinese bank, and an expert group member of an influential think-tank the Legatum Institute in London.

I received a grant from the British Academy Mid-Career Fellowship on a project 'Stock Connect: A New Model of Financial Market Integration' in 2019-2020 (GBP 185,527.20). In 2017, I was funded by the HEFCE Newton Funds to organise a conference entitled 'Ethics and Challenges in Chinese Financial Markets' (GBP 8,700) and the Erasmus+ mobility programme (Euro 4,000) to visit the University of Macau.

In 2016, I was awarded a City Venture Research Grant (USD 3,000) to conduct research regarding the growth stories of two cities – Hong Kong and Shenzhen. In 2013-15, I was awarded funding by the British Academy/Leverhulme Trust for the project 'A Tale of Three Cities - Unravelling the Common Law Advantage' (GBP 7,895). Furthermore, my PhD research at SOAS University of London was supported by the Central Research Fund, University of London; Universities’ China Committee in London; SOAS Additional Fieldwork Award and the AHRC Skills Fund.

In 2015, I was appointed to the Peer Review College (PRC) of the Arts and Humanities Research Council (AHRC). In addition, I am also a peer reviewer of the Economic Social Research Council (ESRC), the Global Challenges Research Fund (GCRF), and the Qatar National Research Fund. I have reviewed for Journal of Corporate Law Studies; Journal of Chinese Economic and Business Studies; and American Journal of Comparative Law; Journal of International Trade Law and Policy and publishers such as Routledge. I was awarded Outstanding Reviewer at the Emerald Literati Network Awards for Excellence in 2012.

I am experienced in end-user and public/policy engagement. I was an expert group member of an influential think-tank - the Legatum Institute in London on the Global Index of Economic Openness in 2019. I worked closely with international organisations such as the UNEP and the UNHQ with respect to the legal, environmental, social and governance issues. I was also invited to give lectures and provide training to Chinese delegations of judges and financial officers. In addition, I was visiting the Shanghai Stock Exchange and the Shenzhen Stock Exchanges in 2019, and Macau University in 2017.