I teach on and lead modules across our Biosciences programmes including Concepts of Health and Disease, Anatomy and Physiology, Chemistry of Life, Microbiology, Oncology and Immunology, Biomedical Professional Practice, Genetics, Molecular Biology, and Independent Study. I am also the Level 4 (first year) lead for our Biomedical Health and Human Biology programmes.

My research interests are rooted in host-pathogen interactions and innate immunity. I utilise a basic science approach to probe the host response to pathogenic infection in order to identify and explore the potential of targeting specific interactions for their therapeutic potential in infectious disease.

My PhD studies utilised molecular and survival analyses to describe immunological gene ‘trade-offs’ during infection with the bacteria Salmonella Typhimurium and fungal pathogen Cryptococcus neoformans in the model host Caenorhabditis elegans. During my first post-doctoral research in the CRUK (Cancer Research UK) Institute for Cancer Sciences at Birmingham, I utilised an organotypic raft model to dissect the interaction between the human papillomavirus (HPV) oncoprotein E6 and host PDZ proteins in cervical cancer.

I moved to the University of Sheffield in 2014 to continue my interest in virus-host interactions. I developed a complementary approach of epithelial cell and murine models to describe the role of a TLR3 effector, Pellino-1, in controlling the inflammatory response to respiratory viruses (rhinovirus and influenza A).

I now lead a number of projects investigating the natural history and epidemiology of HPV in head and neck cancer.

I like to work collaboratively and have worked in the labs of Professor Fred Ausubel and Dr Javier Irazoqui at Harvard Medical School, Dr Lawrence Banks at the ICGEB, Trieste, and Professor Paul Moynagh at NUI Maynooth.

July 2018 - My response to the Government's announcement for gender-neutral vaccination was covered by both The Independent and the Huffington Post. 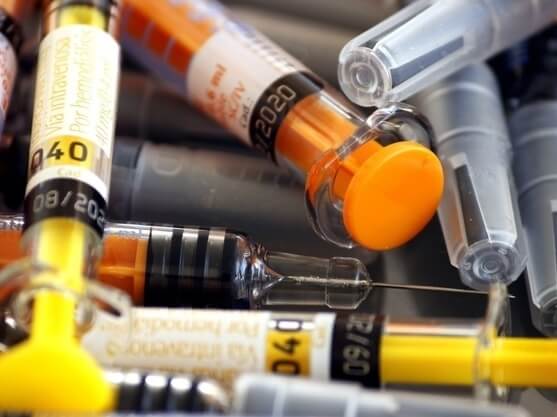 HPV: Why it is so important vaccine will be offered to thousands of teen boys on the NHS

Dr Elizabeth Marsh, Lecturer in Cellular and Molecular Biology at the University of Derby, explains why allowing boys to have the HPV jab is long overdue.