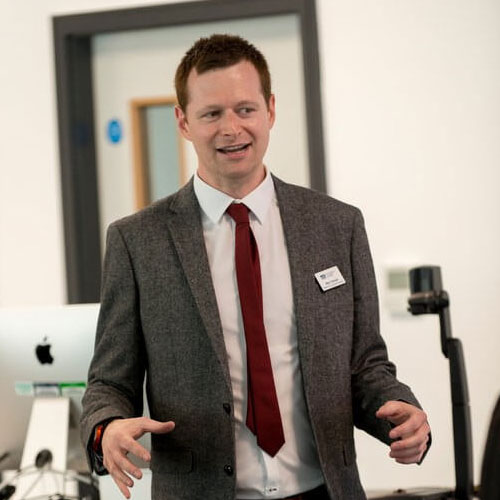 I specialise in broadcast media, teaching all aspects of writing, recording and editing techniques across TV, radio and Multimedia.

I take a particular interest in the fast pace of breaking news and the way many different media platforms handle and broadcast these type of stories to a wide demographic.

I recently presented research with co author Dr Ivana Ebel, also from the journalism team at the University of Derby, entitled "The day students scooped the established media: the extreme experiential learning in a pop-up multiplatform newsroom" at The Association for Education in Journalism and Mass Communication in Washington DC. http://aejmc.org/events/dc18/. We wrote about the experience and learning following my success on taking 100 students to cover a huge and ancient game called Shrovetide.

Abstract: Simulations are not enough to teach student journalists to react to unpredicted situations and produce high-quality content under adverse circumstances. Therefore, the university needs to provide experiential learning activities and training in real-world scenarios. This case-study explores one extreme experience of creating a pop-up newsroom as a learning environment to cover a medieval game. More than a hundred students were involved in real-time multimedia coverage, scooping the established media and creating new avenues of collaboration.

Association for Education in Journalism and Mass Communication (AEJMC)

I have over 20 years collectively working for BBC radio as a presenter, producer and journalist.

From the early age of 16 I gained experience from working at BBC Radio One’s Newsbeat, BBC Radio 5Live and BBC 3 Counties Radio. Since then across the years I have worked on all aspects of programming including news, consumer and specialist programmes.

I’ve helped to develop stories with the news team on high profile stories such as the Philpott house fire in Derby and the murder of teenager Kadeem Blackwood. In addition, I was a producer at BBC Radio Derby for the Olympic torchbearing events and for the 2012 London Olympics. In addition I have produced countless outside broadcasts.

I was part of the news team at BBC Radio Derby which won the Sony Radio Academy Award for station of the year three times between 2007-2011.

More recently I left my continuing contract at the BBC as Station Sound Producer, creating trails, jingles and voiceovers. I have also previously been Social Media co-ordinator for BBC local radio.

As such, experience has made me proficient in all aspects of recording editing and producing content to a high standard in TV, Radio and Online. I’m still a freelance for the BBC and was on the breakfast production team during the bombing attacks at the Zavantem airport in Brussels in 2016.

I have a keen interest in music. I've been lead singer in a 70's guitar rock band called The Dark Horses for over 7 years now. In addition, I play the guitar and drums and have been called in to play these in recording sessions for other bands.

I studied music technology so in addition to recording for journalism I'm proficient at doing this in a recording studio for bands and musicians and I enjoy editing music. 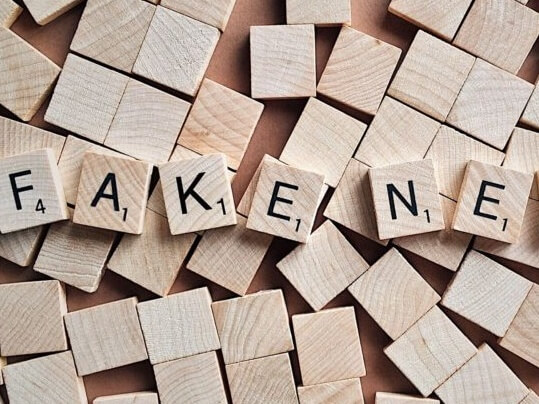 Fake news: Do you believe everything you read on Twitter?

Alex Canner, Lecturer in Journalism, talks about how Twitter plays an important role in sharing the news and how it can be manipulated to spread fake news.