A technique similar to that used to detect Covid-19 in humans could help save an endangered UK species from extinction, researchers at the University of Derby believe.

The native white-clawed crayfish has been under threat from a pandemic in the form of a plague to which it has no known resistance, brought in by the invasive signal crayfish, which are indigenous to North America.

The decline of the white-clawed crayfish, which can normally be found underneath rocks and stones in Britain’s streams, means they have become very difficult to find using conventional ways of monitoring waterways.

Academics at the University’s Aquatic Research Facility have responded to this challenge by examining and using the principles of polymerase chain reaction (PCR) testing, which enables scientists to test very specific DNA profiles.

In Covid-19 testing, PCRs are used to detect antigens in the body to find out if someone has the virus.

The team has developed a new method based on PCR testing which has enabled them to screen water samples to identify traces of the white-clawed species’ DNA. 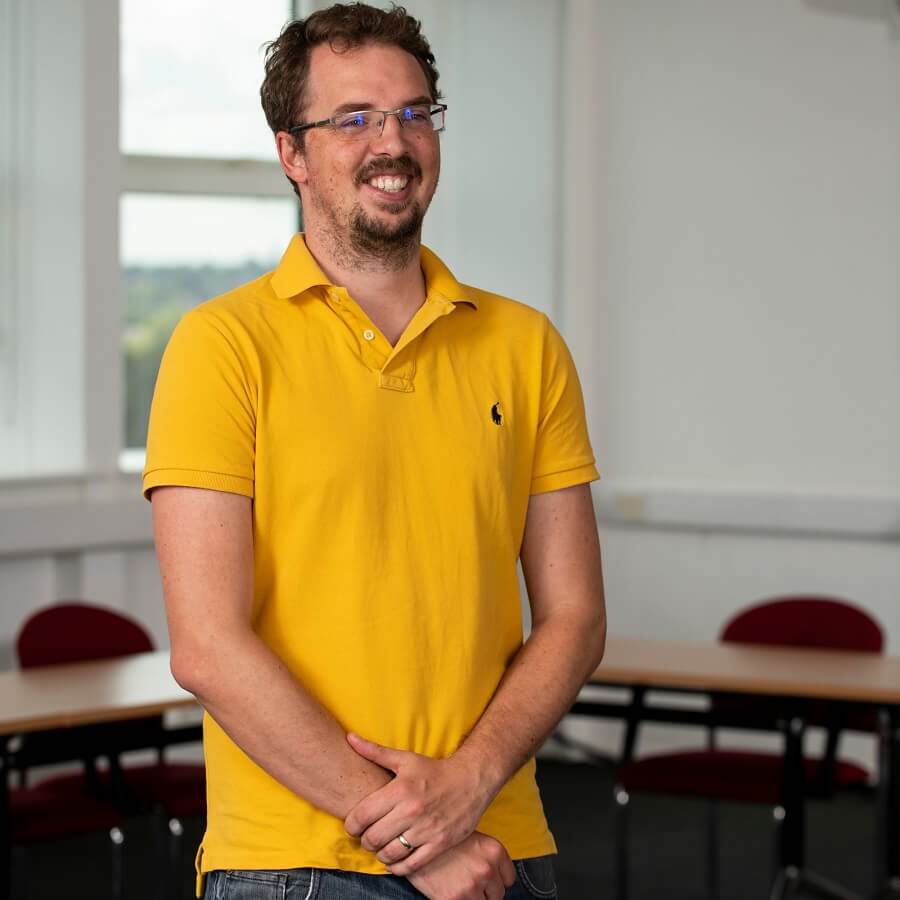 The combination of our new molecular test and the novel analytical tools we have developed may help us to save this aquatic keystone species from its extinction in England.

Although PCR can sometimes produce so-called ‘false positive’ results, as have been reported from some Covid-19 testing, the team has also developed innovative post-sampling analytical tools to reduce the possibility of incorrect results for locating the presence of the crayfish.

Professor Michael Sweet, one of the research leads for the project, said: “The decline of the UK’s white-clawed crayfish population has reached the point where new methods were required to identify their presence in what should be their natural habitat.

“The PCR test developed at Derby is highly sensitive and allows us to detect crayfish even in rivers where they are present at very low densities. If we cannot find a physical specimen, we can now say for sure whether or not they have been present at a particular location just by testing a sample of the water.”

Maps of species distribution for white-clawed crayfish across the UK show an alarming reduction in reported sightings, while those of the signal crayfish, which arrived in Europe in the 1960s, have increased considerably over the past four decades.

Now it is hoped that the creation of this new method could help to stem that decline.

Professor Sweet added: “The combination of our new molecular test and the novel analytical tools we have developed will no doubt help us to complement other ongoing conservation efforts and may even help us to save this aquatic keystone species from its extinction in England.”

For more information about the University of Derby’s Aquatic Research Facility, visit our website.