People who are less emotionally stable are more likely to be addicted to their smartphones, according to a new research study.

A team of psychologists from the University of Derby and Nottingham Trent University conducted an online study with 640 smartphone users, aged 13-69, to find out the association between smartphone use and personality traits.

The study found that people who struggle with their mental health are more likely to intensively use their smartphone as a form of therapy and that the less conscientious individuals are, the more likely they are to be addicted to their phones.

It also revealed that as anxiety levels increase in an individual, the more they use their smartphone.

Dr Zaheer Hussain, Lecturer in Psychology at the University of Derby, said: “With 4.23 billion smartphones being used around the world, smartphone use has become a necessity in the lives of many individuals.

“Problematic smartphone use is more complex than previously thought and our research has highlighted the interplay of various psychological factors in the study of smartphone use.

“Emotional stability is characterised by being stable and emotionally resilient and in our study we found being less emotionally stable was associated with problematic smartphone behaviour.

“This is because people may be experiencing problems in their lives such as stress, anxiety, depression, family problems, so in that state they are emotionally unstable, meaning they may seek respite in very excessive smartphone use. This is worrying.” 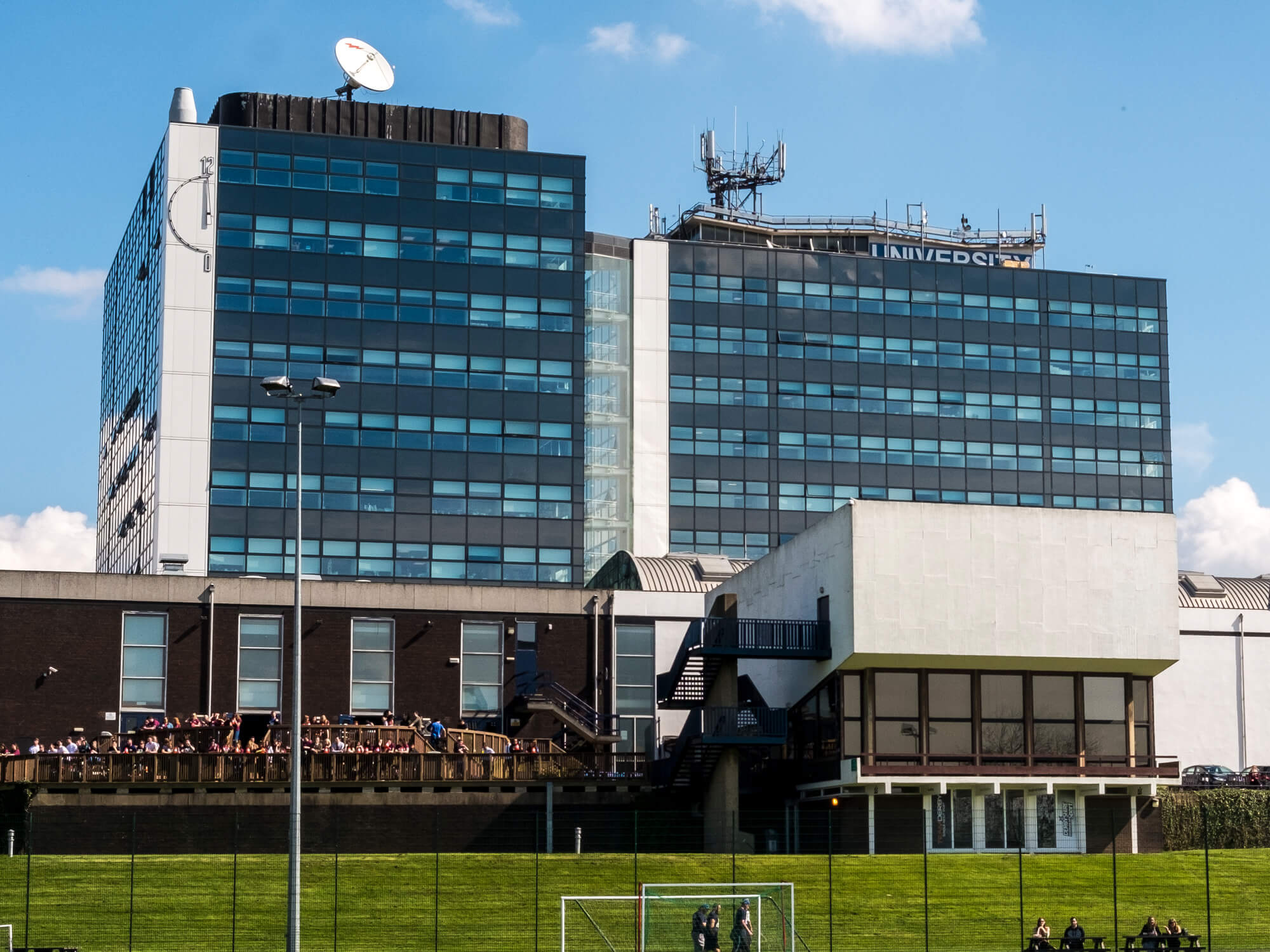 Anxiety is another important psychological trait that has been examined in relation to smartphone use. Research has previously suggested that heavy, as well as moderate, smartphone users felt significantly more anxious over time.

The study found that people who are “closed off” or less open with their emotions are more likely to have problems with smartphone use.

Dr Hussain, who co-authored the UK’s first research study into smartphone addiction and its related psychological characteristics in 2015, said: “They may be engaging in passive social network use, this is where you spend a lot of time on Facebook, Twitter, Instagram, browsing other peoples’ comments, pictures and posts, and not posting anything of your own and not engaging in discussion with others, so there is no real positive social interaction while social networking.”

Dr Mark Griffiths, Professor of Behavioural Addiction at Nottingham Trent University, said: “While it can be argued that people are no more addicted to their smartphones than alcoholics are addicted to bottles, our research does show that some applications such as the use of social networking sites, do appear to be problematic for a small minority of individuals.”