History students at the University of Derby will deliver a public conference on ‘Law and Democracy’ to mark 800 years since the signing of the Magna Carta.

The one day conference will take place at the University’s Kedleston Road site next Wednesday (May 6, 2015) 8.45am - 6pm.

Each year, second year undergraduate students deliver a one day conference which is part of their Public History module. This year, the students are using the conference to celebrate the 800th anniversary of the Magna Carta.

Also known as ‘The Great Charter’, it is one of the most famous documents in history. It was issued by King John of England in 1215 as part of a peace treaty with the rebel barons and stated that everybody, including the King, was subject to British laws. 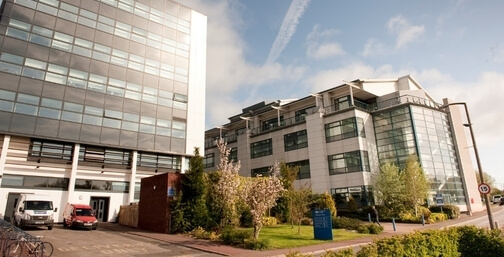 Although much of the Magna Carta has been rewritten, many of the original clauses have been echoed in constitutional documents worldwide including the United States Bill of Rights (1791) and the European Convention on Human Rights (1950).

Ian Whitehead, Deputy Head of Humanities at the University, said: “Organising and marketing a conference enables our students to be creative, design social media campaigns and demonstrate their ability to work in a team.

It also develops their confidence as public speakers. The day is an intellectually challenging experience and a great way of preparing students for work and postgraduate study.”

The conference is a free public event and will be truly international in its perspective. In addition to papers on British social and political history, there will be contributions on the Portuguese revolution from 1974-1976, the emergence of Chinese democracy, and the 1952 Mau Mau rebellion in Kenya.