Today marks the beginning of Eating Disorders Awareness Week, an international event which aims to increase awareness of the different types of Eating Disorders. Here, Dr Emma Sharpe, Lecturer in Psychology at the University of Derby, looks at why we continue to underestimate the importance of emotion given its clear link to both the onset and maintenance of eating disorders.

Approximately 1.25 million people in the UK have an eating disorder. Globally, it is also estimated that 0.5 to 3.7% of women will suffer from an eating disorder at some point in their lifetime. Although current treatments have shown to reduce some of the key symptoms of eating disorders, achieving long-lasting changes can be extremely difficult. With research suggesting that only 25% of those treated for an eating disorder ever make a full recovery, there is a need to find alternative treatments that can achieve successful and longstanding outcomes.

What is an eating disorder?

Eating disorders are characterised by irregular eating habits and severe distress or concern about body weight and shape.There are many different types of eating disorder, but the three most common diagnoses are anorexia nervosa, bulimia nervosa and binge eating disorder. Anorexia nervosa is characterised by a persistent restriction of energy intake leading to a significantly low weight. In contrast, those with bulimia nervosa engage in repeated binge/purge behaviour cycles where they will repeatedly binge and purge. Research suggests that both behaviours are driven by a fear of gaining weight or becoming fat. However, those with binge eating disorder are not preoccupied with the same 'fat phobia'. Instead, these individuals will eat excessively or binge, but will not carry out the same compensatory behaviours as those with bulimia.

How are eating disorders treated?

The most common type of therapy offered to eating disorder patients is Cognitive Behavioural Therapy, but alternatives such as Interpersonal Therapy and Family Therapy are also available. When examining the key symptoms and characteristics associated with eating disorders, it is clear that much of the focus is on food and associated dietary habits. Indeed, the aim of most types of talking therapy is to encourage healthy eating and help the individual to cope with problematic thoughts relating to shape, size and weight. However, while current treatments can be effective, many patients often struggle to make a full recovery. Therefore, further research is needed to inform the development of more effective treatments to reduce the symptoms and behaviours in the long-term.

There are multiple factors affecting what, when and how much one eats. Emotional eating is often associated with obesity and may be a result of a general avoidance or inability to cope with negative emotions.

Emotional difficulties have also been implicated in the development of eating disorders. Previous research has suggested that individuals who find it difficult to deal with emotion and lack access to effective emotion regulation strategies often turn to ways of coping that they do have access to, such as binge eating or restricting their diet, which can be a helpful short-term distraction, but is unlikely to be an effective long-term solution. In fact, this overreliance on the emotional properties of food is likely to contribute to the persistence of the eating disorder.

It is also suggested that emotional difficulties contribute to the development of a clinical diagnosis in those who report high levels of disordered eating, which is thought to include those in the general population who display some of the less severe indicators of eating disturbance (e.g. body dissatisfaction). My own research looking at non-clinical disordered eaters has shown that this population demonstrates the same emotion regulation difficulties as those with a clinical diagnosis. Our experimental studies also showed that individuals with higher levels of disordered eating display significant difficulties recognising emotional expressions and spend more time avoiding displays of emotion in comparison to those with lower levels.

Taken together, this work highlights the importance of emotion in both the development and maintenance of disordered eating. However, research examining the specific emotional deficits experienced by non-clinical and clinical disordered eaters is limited and it is unclear why some people have access to effective emotion regulation strategies and others do not.

Current interventions often fail to address emotional difficulties in their treatment of eating disorders. Importantly, research suggests that poor emotion regulation is the reason for relapse in many cases. Providing patients with the skills to manage their emotions effectively is critical.

In order to address this issue, my current research is looking to test the effectiveness of a targeted intervention to improve emotional skills within both clinical and non-clinical disordered eaters. The intervention will include training to improve emotion recognition, reduce emotional avoidance and help participants develop strategies to help them effectively regulate negative emotion. Given that emotional difficulties represent a risk factor for the development of an eating disorder, it is anticipated that findings from this work will not only help to a) prevent the onset of a clinical diagnosis within this population but will b) help to improve treatment for eating disorder patients by reducing the number of patients who are likely to relapse. To date, the effectiveness of interventions to reduce emotional difficulties in non-clinical disordered eating has not been investigated. The current work aims to fill this gap and inspire further research in this area.

Eating disorders are a global health concern. Those with an eating disorder are subject to intense emotional distress and are at risk of social isolation, disruption to their education and economic disadvantages. While awareness in the UK is improving, thanks to the continued efforts of national charities such as BEAT, and current treatments are successful, relapse rates are high and more needs to be done to target the emotional difficulties experienced by those who are suffering.

Given the importance of emotion in the onset of disordered eating, providing adolescents and young adults with the necessary strategies and techniques to deal with negative emotions and remove the need for comfort eating, might be an important next step in tackling this problem. 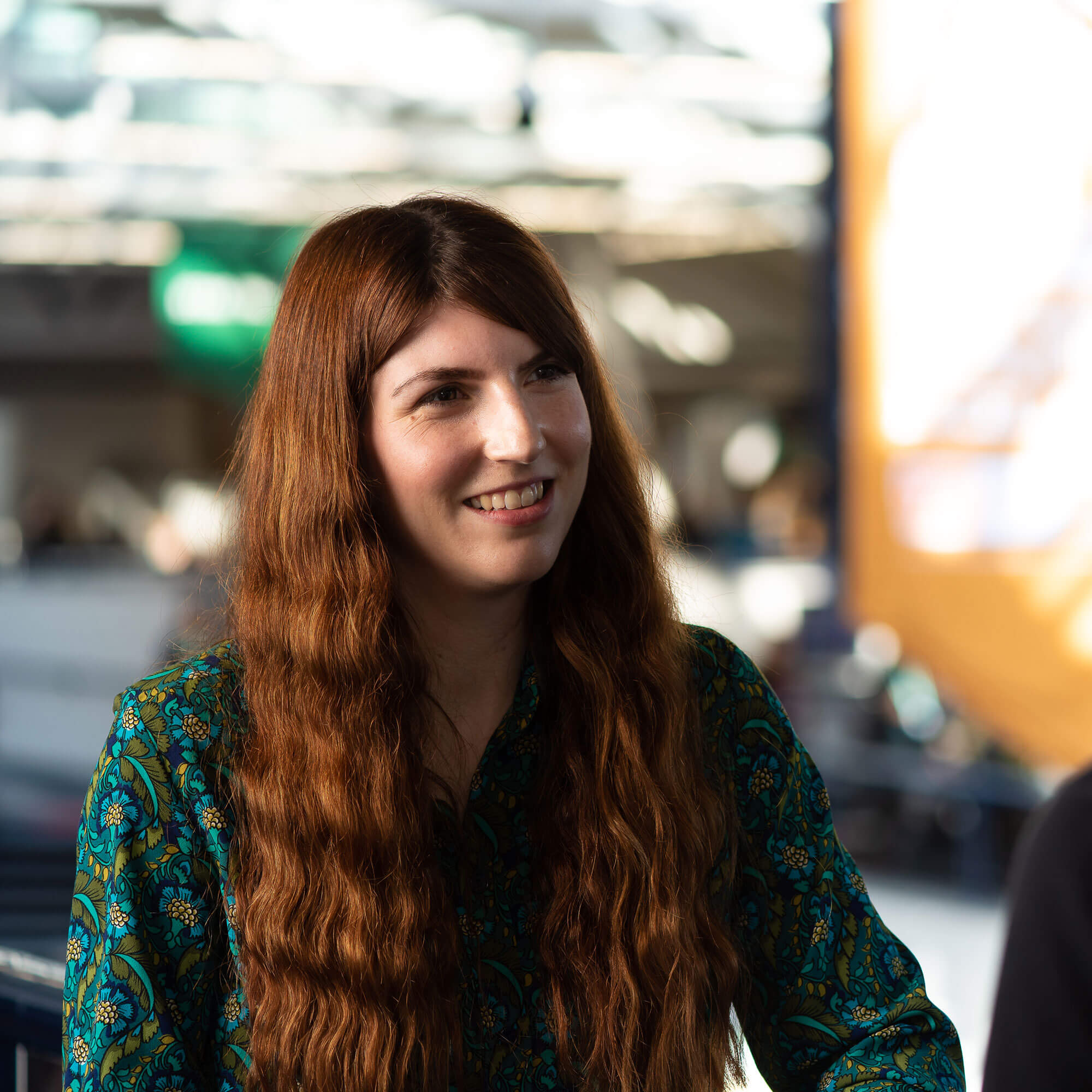 Emma joined the University of Derby as a lecturer in October 2015, having previously worked as a University Teacher at Loughborough University.