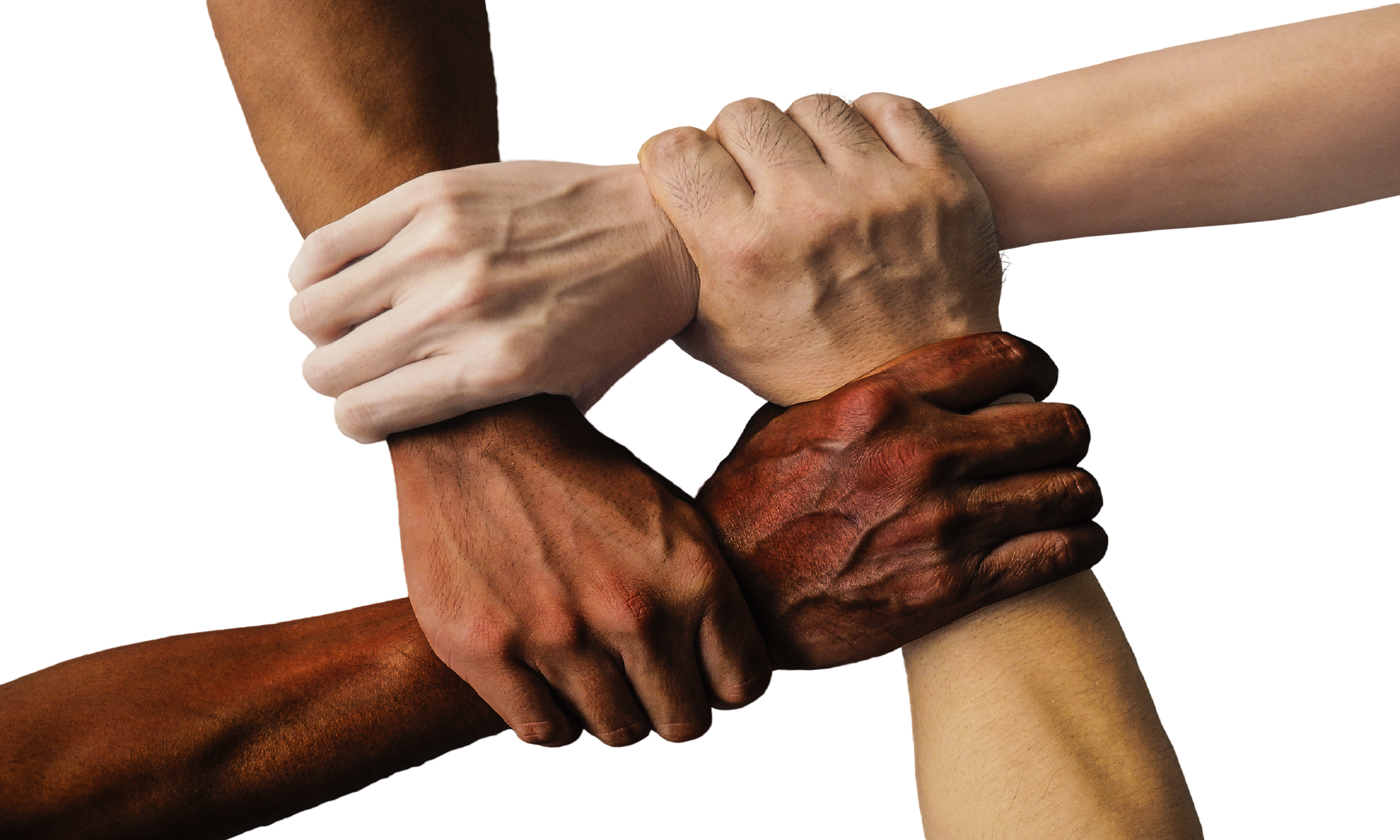 Why are we still talking about racism?

March is anti-racism month, and when the United Nation’s International Day for the Elimination of Racial Discrimination takes place, but still our news channels are filled with stories of racism. Here Clare Francis-Slater, Associate Lecturer in Initial Teacher Education at the University of Derby, discusses why we still need to talk about racism.

Watching documentary shows about racial issues on the television? Reading about it in our papers/magazines? Doing training days at work about it? Why is such a thing being made of it in the media at the moment? Doesn’t it make racism more of an issue? Don’t we (liberal, nice, well-intentioned people) treat all people equally now anyway? Isn’t it better not to be pointing out and focusing on our differences? To not be talking about it - surely is better. Isn’t it?

I hear these types of comments from people from all walks of life – educated, well-meaning, good people, people I know well. These sorts of comments are borne from the ideological solution that grew out of the civil rights movement in America in the 1960s - it’s called ‘colour-blindness’.  It’s the idea that if we don’t talk about ‘race’ and ‘racial differences’, then ‘racism’ will just end. The fact is, we have all been brought up to believe that this is the best way to end racial discrimination and so have carried on like this, not ‘noticing’ differences - I think it’s fair to say, it hasn’t worked!

When people say, ‘I don’t see colour’ (of course they do), what they mean is ‘It doesn’t make any difference to me what colour you are’. However well-intentioned this sentiment is, it is also saying, ‘I don’t acknowledge your history and the racism you may experience living in a white-majority culture’. Having an outlook of ‘colour-blindness’ erases a person of colours past and the struggles and histories of their ancestors and also unintentionally seeks to deny them their unique identity.

A person’s skin colour is part of them, it’s part of their identity, a connection to their history and the migration story of their own family. Rather than pretend we don’t see differences, we would do better to acknowledge and celebrate our differences, because they are what make us all unique. We can acknowledge our shared inter-woven histories that have connected and bound us together over many hundreds of years – the ‘good’and the bad. By doing so, it also allows us to celebrate the positive contribution to this country of people from its former colonies from post-war Britain and before.

We are still talking about ‘race’ because in 2021, Black and brown people are still facing discrimination and inequalities across criminal justice, education, employment, health, housing and representation in the arts and media.

For example, in the criminal justice system, Black people are around 18 times more likely to be searched by the police than White people. Ethnic minority children make up over half of the child population in prison (28% are Black) - an increase of 15% over the past decade. Rates of prosecution and sentencing for Black people were three times higher than for white people.

In education, Black Caribbean and Mixed White/Black Caribbean children have rates of permanent exclusion about three times that of the pupil population as a whole.

Unemployment rates were significantly higher for ethnic minorities at 12.9% compared with 6.3 per cent for White people. Black workers with degrees earn 23.1% less on average than white workers. In Britain, significantly lower percentages of ethnic minorities (8.8%) worked as managers, directors and senior officials, compared with White people (10.7%) and this was particularly true for African or Caribbean or Black people (5.7%) and those of mixed ethnicity (7.2%) Black people who leave school with A-levels typically get paid 14.3% less than their White peers.

In health, Black women in the UK are still four times (last year five times) more likely to die in pregnancy or childbirth than White women. Black people are four times as likely to be detained under the Mental Health Act and arrested under s. 136 twice as often.  Black women experience substantially higher rates of common mental health problems than White women. When it comes to psychosis, Black men experience it around ten times more frequently than White men.

In housing, almost half (46%) of Black households in the UK are in poverty, compared with just under one in five White families (https://www.equalityhumanrights.com/en/race-report-statistics).

Dr Halima Begum, CEO of the Runnymede Trust, says ”Progress has been made. But race has become a needlessly fractious issue in the national discourse, and many members of our Black and minority ethnic communities continue to experience stark disproportionate outcomes in their life chances..

“From stop and search to inequalities in maternal health; lower levels of home ownership to constraints on pay and professional opportunities, [The State of the Nation] report provides further evidence that taking a colourblind approach to equality will not be the most effective way to achieve social mobility.”

This report, which has been endorsed by 78 Non-Government Organisations and race equality organisations, also offers recommendations for the government, including an urgent review of its approach to equalities.

Through a child’s eyes

A child of three years of age, said to me last week, ‘They are brown!’ talking of another young child at the nursery setting. I replied, ‘Yes they are, just like me. All different. All special!’ (The positive inclusive moto of the school). I smiled at the innocence of the child, it was a simple observation, nothing more. Wouldn’t it better if society could act like that child and stop pretending that we cannot see our physical differences, but just accept and acknowledge them positively, as we teach our children to do. There is nothing wrong with difference, difference is good.

What is wrong, is not acknowledging that we have racial discrimination in society still today, that it is no longer an issue.  People of colour cannot do this – they experience it first hand on a daily-basis as they navigate a white-majority culture as a Black, Asian, ethnic minority person living in the UK. Some white people choose to pretend it is not an issue – because they can, silence for them is an option. It is easier and more comfortable for them to not acknowledge the issue. But the question is, how can we make society better and more equal, if we don’t even acknowledge that racism exists and talk about it?  Racism is a learned (mostly unconscious bias) thought process which affects people’s behaviour towards others.

So people, let’s keep the conversation going, so that those little innocent children never grow up to experience their world differently, simply because of the colour of their skin.  We owe it to ourselves and the next generation to break down these barriers and make this world a better place for us all to live and reach our full potential in. 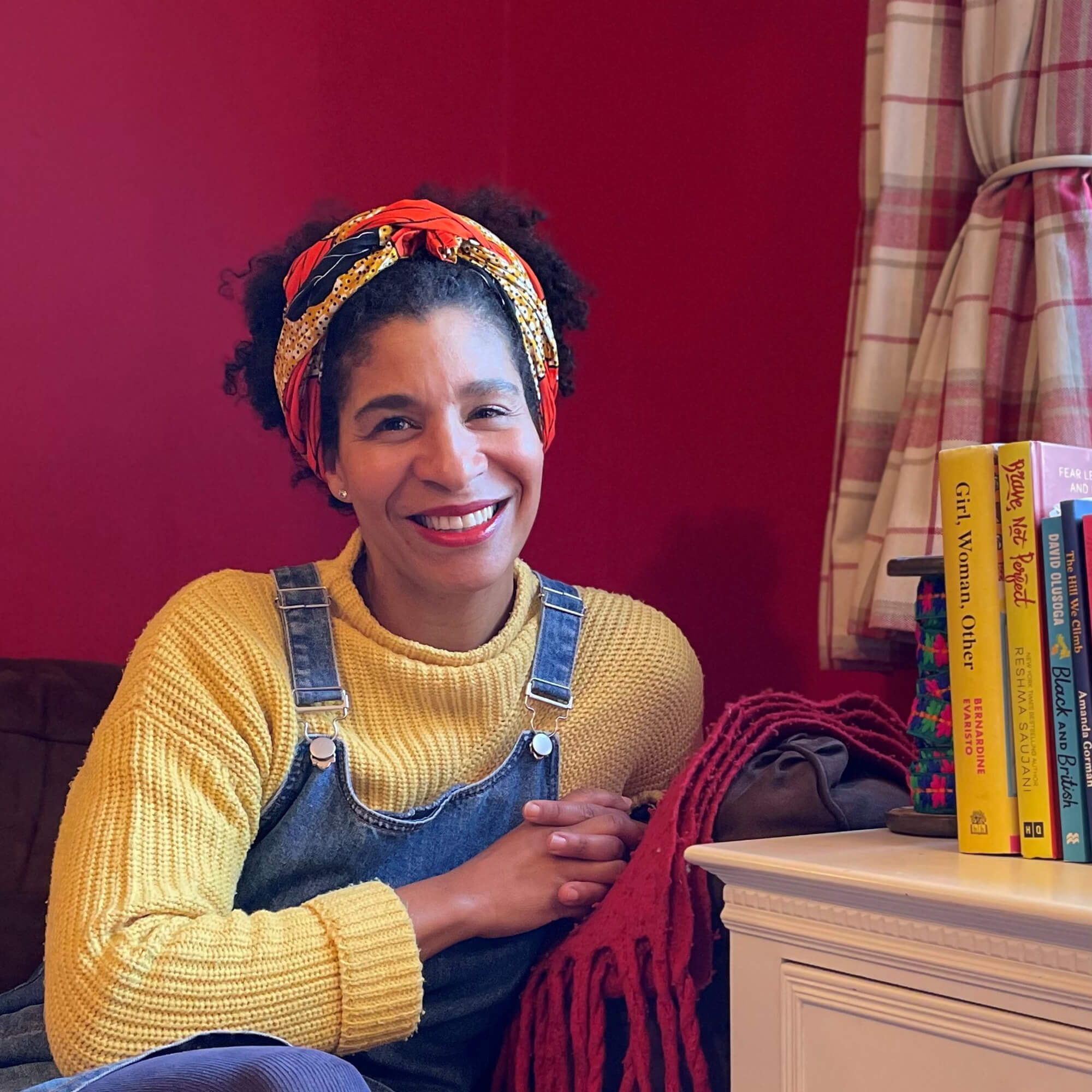 I am an experienced primary school teacher and have taught for over twenty years in a wide variety of school settings. In my teaching career, I have also taught in various universities and colleges. I am a teacher, speaker, educational consultant, author and also an associate lecturer at The University of Derby who champions diversity and inclusivity.