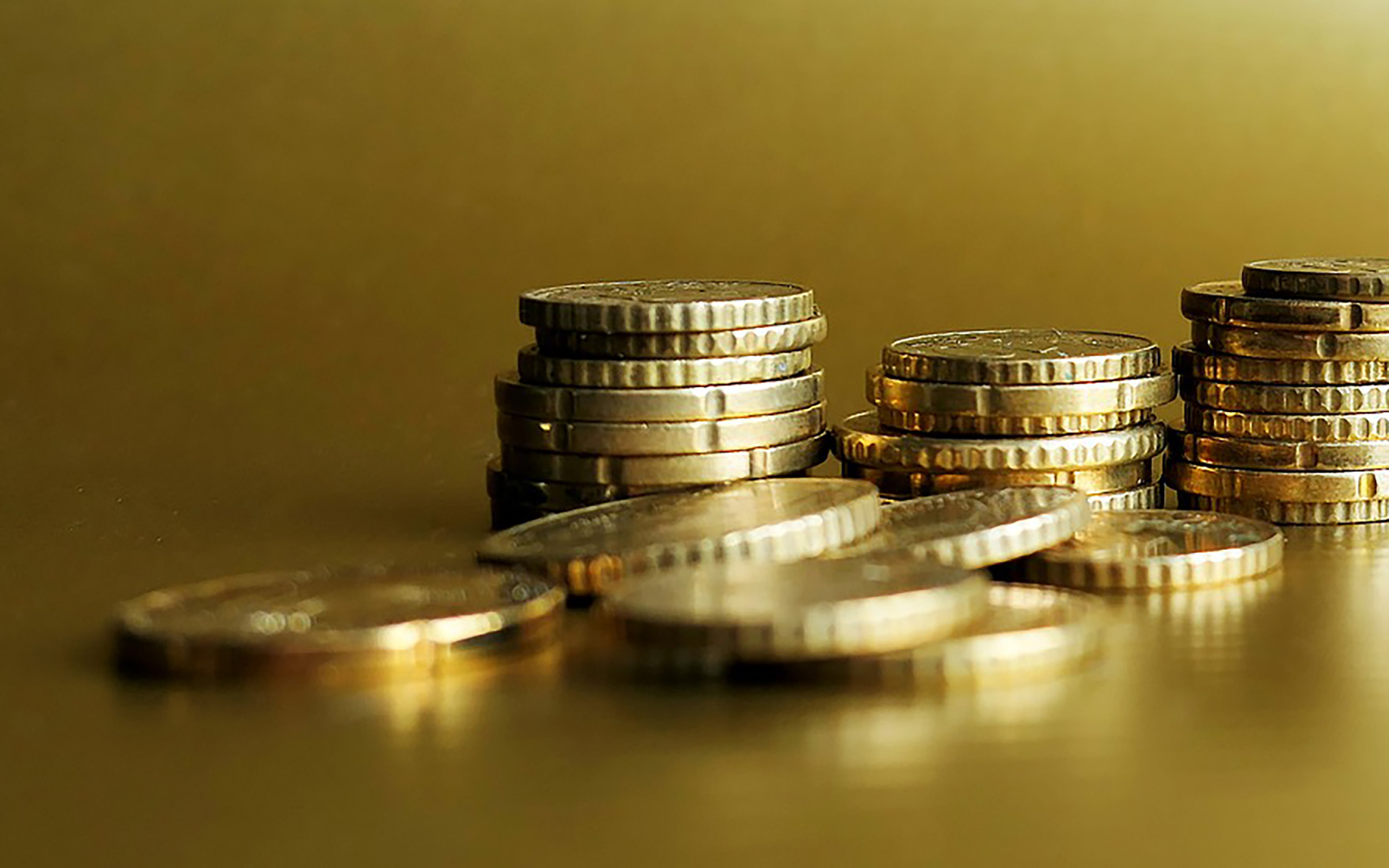 ‘A Pestilential Wind Which Blasts the Prosperity of Nations’: War & Economic Sanctions in Ukraine

In this blog, Professor Keith Mclay, a historian of war and warfare and Provost - Learning and Teaching at the University of Derby, discusses the war and economic sanctions of Ukraine.

Just after the start of the War of the Fourth Coalition, 1806-1807, against France’s Napoleon Bonaparte (part of the series of conflicts forming the twelve long years of the Napoleonic Wars, 1803 to 1815), the Scottish economist, James Mill, wrote of the damaging impact of war on economy. Notably, though, Mill’s ‘Pestilential Wind’ blew strongly where countries were direct combatants. In the unfolding war in Ukraine, Europe and the broader Western coalition of nations have been at pains to avoid such participation either on the ground or in the air through the enforcement of a no-fly zone. Instead, the West has implemented a wide range of economic and financial sanctions on Russia, which, it is repeatedly stressed, will have a swingeing impact on Russia’s economy, ultimately bringing Putin’s war machine to its knees and destabilising his regime.

It is true that the sanctions are having a deleterious economic impact on Russia: a default on the national debt is imminent, inflation is rising fast, Russian banks have introduced credit controls, its central bank has had its assets frozen, access to global payment networks has been restricted, income from the sale of oil and gas has been conspicuously reduced, the much heralded Nord Stream 2 energy pipeline through Germany has been suspended and so the list goes on. The sanctions are also hitting consumer society. There has been a rush of multinational companies closing operations in Russia, such that amongst other privations your average Russian can no longer buy a Big Mac to be washed down by a Coke or a Starbucks Americano; the gravity of an absent consumer quotidian cannot be discounted, some commentators contend. Well, perhaps; but none of these measures possess a direct link to the war’s military realities in-theatre and the historical portends of the same are not encouraging.

During the War of the Fourth Coalition, when James Mill was writing about the impact of warfare on economies, Napoleon sought to implement an all-encompassing system of economic sanctions on Britain. Frustrated by the strength of the Royal Navy in maintaining a close inshore blockade of France, in late November 1806 Napoleon promulgated the Berlin Decrees, otherwise known as the Continental System which embargoed all British exports across continental Europe. The intent was to cripple British trade, undermine the economy and consumer society and ultimately, as an island nation, force Britain from the Coalition leaving it vulnerable. That was the theory at least: sound familiar? The Continental System ran until 1811 and while it did diminish British trade with exports falling between a quarter and a half over the cycle of the System, loopholes were exploited. Commerce continued via the time-honoured practice of smuggling, alternative continental trading routes were established, consumerism dipped but was not extinguished and there was a consequential impact upon France’s economy; ultimately the Napoleonic Wars continued in various guises until Napoleon’s eventual crushing defeat on the battlefield of Waterloo 18 June 1815.

Another related example of threadbare economic sanctions can be drawn from the previous century and the War of the Spanish Succession, 1701-1713/14. The first of a series of dynastic conflicts in the 18th century, the French King, Louis XIV, faced a Grand Alliance led by Britain and the Holy Roman Empire over the succession to the Spanish throne and empire.  Conscious of the then strength of the Royal Navy, Louis XIV decided that he would not seek direct combat on the open seas, known as the guerre d’escadre, but would aim to diminish Britain economically through the waging of a guerre de course or trade war. French privateers would harry and disrupt British overseas trading routes to the West and East, with the aim of strangulating in quick order the economic mainstay of the Britain’s war effort. That the Spanish Succession War raged for nearly 14 years, with multiple theatres of combat into which hundreds and thousands of troops were poured by numerous nations and was concluded only after hours of diplomacy, gives lie to the idea that the guerre de course was in any way impactful.

Napoleon’s Continental System and Louis XIV’s guerre de course are but two examples of the relative poverty of waging war by economic sanction; history is replete with many other instances.  The lesson, even truism, identified by James Mill, is that such sanctions dissociated from the physicality and reality of the in-theatre conflict and without a direct connection between and within participatory combatants can hurt and cause privation; oftentimes, however, the strictures apply equally to both sanctioner and sanctioned and there will be loopholes aplenty. The West may well be right not to be a direct participant in Putin’s war in Ukraine but equally it should be historically honest about the frailty of economic and financial sanctions as a means to victory.