The inevitable demise of Thomas Cook?

Following the news that Thomas Cook has ceased trading, Dr Sarah Rawlinson, Head of the Centre for Contemporary Hospitality and Tourism at the University of Derby, reflects on its humble beginnings, the rise of the brand and its hopeless end.

It is sad that today (23 September 2019) we hear about the demise of Thomas Cook, the oldest travel company in the world. It was established by a cabinet maker born in Melbourne, Derbyshire in 1808 and is fondly known as the father of modern tourism. His first trip was a rail excursion from Leicester to Loughborough for a temperance meeting and he continued to arrange railway trips for temperance societies and Sunday schools until 1845, when he expanded his business to successful leisure trips by rail to Scotland. His first continental trip was in 1855 to Belgium and Germany and he opened his first shop 10 years later in London to help Britain see the world.

The rise and fall of Thomas Cook

After more than twenty years in public ownership, Thomas Cook returned to private ownership in 1972 and became the company we recognise today. In 2007, Thomas Cook merged with MyTravel, which included the Airtours and Going Places brands. This was the beginning of a series of acquisitions that resulted in the group amassing significant debts, making it difficult to manage in a competitive environment and with lower profit margins.

The increase in fuel costs, changes to exchange rates, and a series of external factors such as volcano and dust clouds, acts of terrorism, and tragic stories about the death of holidaymakers from carbon monoxide poisoning all contributed to a challenging trading environment. On top of all of this, there was the uncertainty of Brexit.

Is Brexit to blame?

Costs have increased due to exchange rate changes and, in some cases, these will have been transferred to consumers, putting more people off travelling abroad and resulting in a new trend of staycations. All of this has made this year particularly difficult for travel companies. While Brexit has been impacting airlines and tour operators, it cannot be blamed for the demise of Thomas Cook because the group was in financial difficulties before Brexit was announced.

Thomas Cook has proved slow in adapting to the changing market where more Britons are booking flights and holidays independently, rather than through package holiday providers. For example, one would question why, in 2011, Thomas Cook took over the Co-op retail travel agency chain, creating the UK's largest travel network. This was at a time when real estate, rates and rentals were at a premium. Other travel companies at this time were investing in their online operations and creating niche products. Thomas Cook continued selling low-margin commoditised holidays such as a week in Greece for under £200. According to ABTA, just one in seven people book through high street travel agencies. Those who do, tend to be over 65, and in lower socio-economic groups, with less money to spend.

Failure to adapt to changing market

Tui, Thomas Cook's biggest rival, has suffered from similar trends, issuing several profit warnings during 2019 but it has much smaller debts and has focused on increased sales of experiences, such as cruising, to meet the changing needs of consumers. Businesses such as Jet2Holidays have been quicker to adapt than many of its rivals and have seen revenues continually rise over recent years.

In April this year Thomas Cook were in talks with the Chinese company Fosun International with regards to the possible sale of the group. The sale would have resulted in a £200 million gap which Thomas Cook asked the UK government to cover this in order to prevent the group falling into administration. Was the government right not to bail out Thomas Cook? If you are one of the 9,000 plus UK employees or 150,000 holidaymakers you might think so, but would a bail out really be the answer to Thomas Cook's problems? I think not. 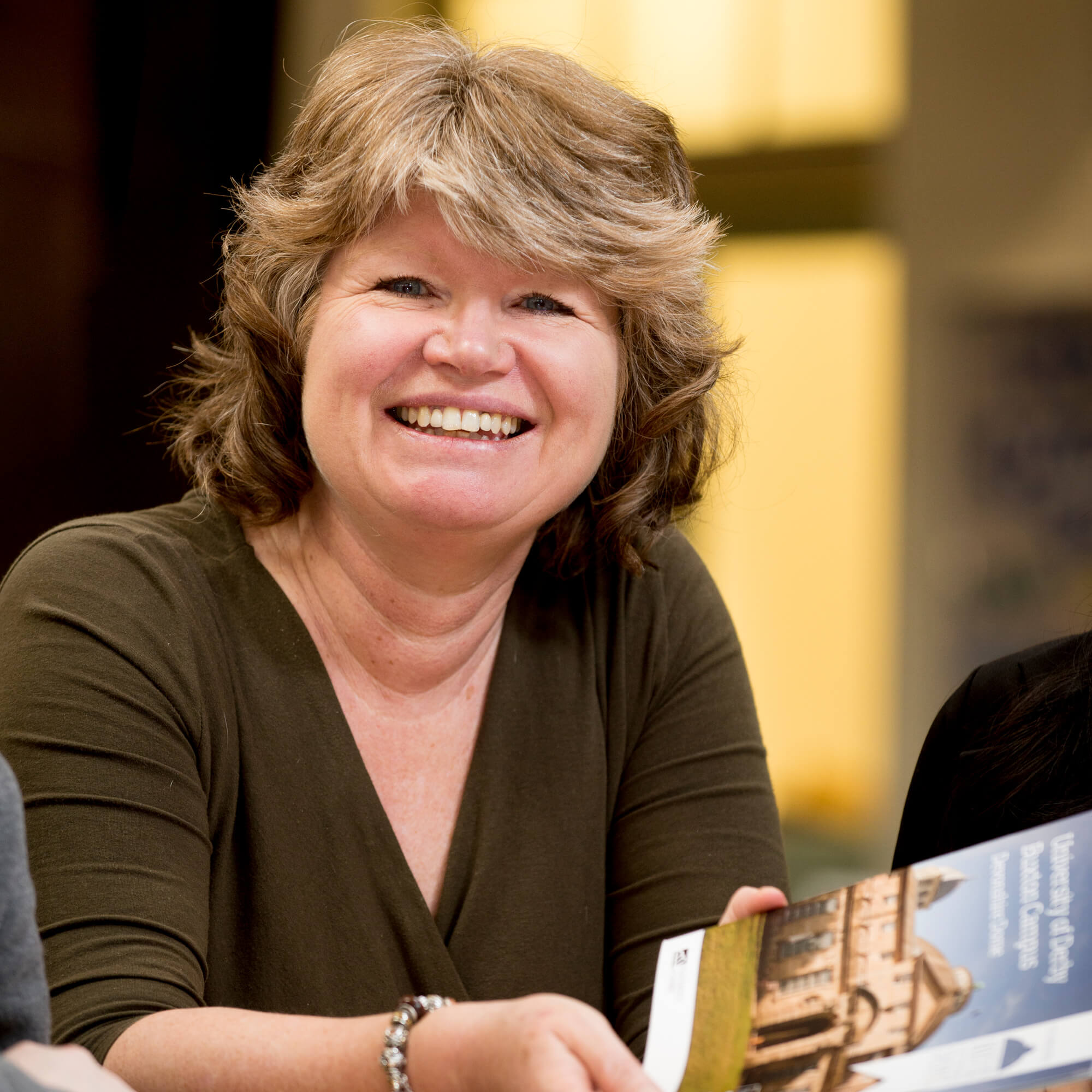 Sarah was responsible for the development and implementation of the Centre for Contemporary Hospitality and Tourism's research, teaching and learning strategies and student experience.