The feel-good factor of getting closer to nature

Getting closer to nature helps improve people’s wellbeing and leads to a healthier, happier life. Miles Richardson, Professor of Human Factors and Nature Connectedness at the University of Derby, has been working with The Wildlife Trusts on new research which shows the feel-good factor from simple daily engagement with nature can last for months, once initiated. Here, he discusses the latest research and how to make the most of spending time in nature during the current lockdown.

Every June, people are encouraged to do one wild thing a day to help improve their health, wellbeing and for the planet. This annual nature challenge, called 30 Days Wild, was set up by The Wildlife Trusts and helps people to take part in simple nature-based activities each day.

For the past five years, a team of us at the University of Derby have been evaluating the impact of the 30 Days Wild scheme. We’ve now combined data from 1,105 people who’ve taken part since 2015 in a Five Year Review.

Back in 2015, the 30 Days Wild campaign set out to encourage people to value nature more highly in their own life, with an emphasis on commonplace and accessible nature experiences, every day during June. These experiences, or Random Acts of Wildness, developed alongside the University of Derby, range from simple activities such as walking barefoot on grass or following a bumblebee, to more time-involved activities, such as building an insect hotel.

In the first year, 12,400 people signed up, but it has grown each year with 400,000 taking part in 2019. A total of 1,000,000 people have taken part over the past five years. To study the impact on happiness, health, nature connection and pro-nature behaviours, each year a sample of those taking part completed an evaluation, beforehand, early in July and then again in September.

We’ve consistently found people who had taken part in the nature challenge had sustained increases in happiness, health, connection to nature and pro-nature behaviours – such as feeding garden birds or growing pollinator-friendly plants. So, it’s no surprise that the results over five years show that taking part in 30 Days Wild brings sustained increases to as all of these areas too.

However, the combined data from more than 1,000 people provides a better indication of the levels of the significant increases. Overall we found sustained increases in nature connectedness of 17%, self-reported health of 29%, happiness of 8% and pro-nature conservation behaviours of 7%.

Those overall figures hide an important story. Many people who take part in 30 Days Wild are already highly connected to nature. The combined data over five years allowed us to look at the increases for those who started with a lower level of nature connectedness – a mean of 38 compared to the overall mean of 58. For these people, sustained increases in nature connectedness were at a mighty 56% – indeed on average those starting with higher levels didn’t see an increase in connection.

For the less connected, there were also sustained increases in health (19%), happiness (13%) and pro-nature conservation behaviours (11%). This shows two key things. First, the impact of simple engagement with nature every day for a month. Second, the benefit of reaching out and attracting those not so close to nature.

Further, we also know that time in nature, that could well increase during 30 Days Wild (and the summer particularly for those closely connected to nature), is related to health benefits more so than nature connectedness.

The climate crisis and wildlife emergency show that the relationship between people and the rest of nature is failing. 30 Days Wild shows that through engaging people with simple activities in nature that relationship can be improved – especially for the less connected. That improved relationship brings wellbeing and pro-nature behaviours. Research shows that a new relationship with nature people can live a happier, more worthwhile and sustainable life.

So, to make a start, sign-up to 30 Days Wild, see our resources to help you look after you mental wellbeing during Covid-19 or use our new Nature Notes feature in the Go Jauntly smartphone app. 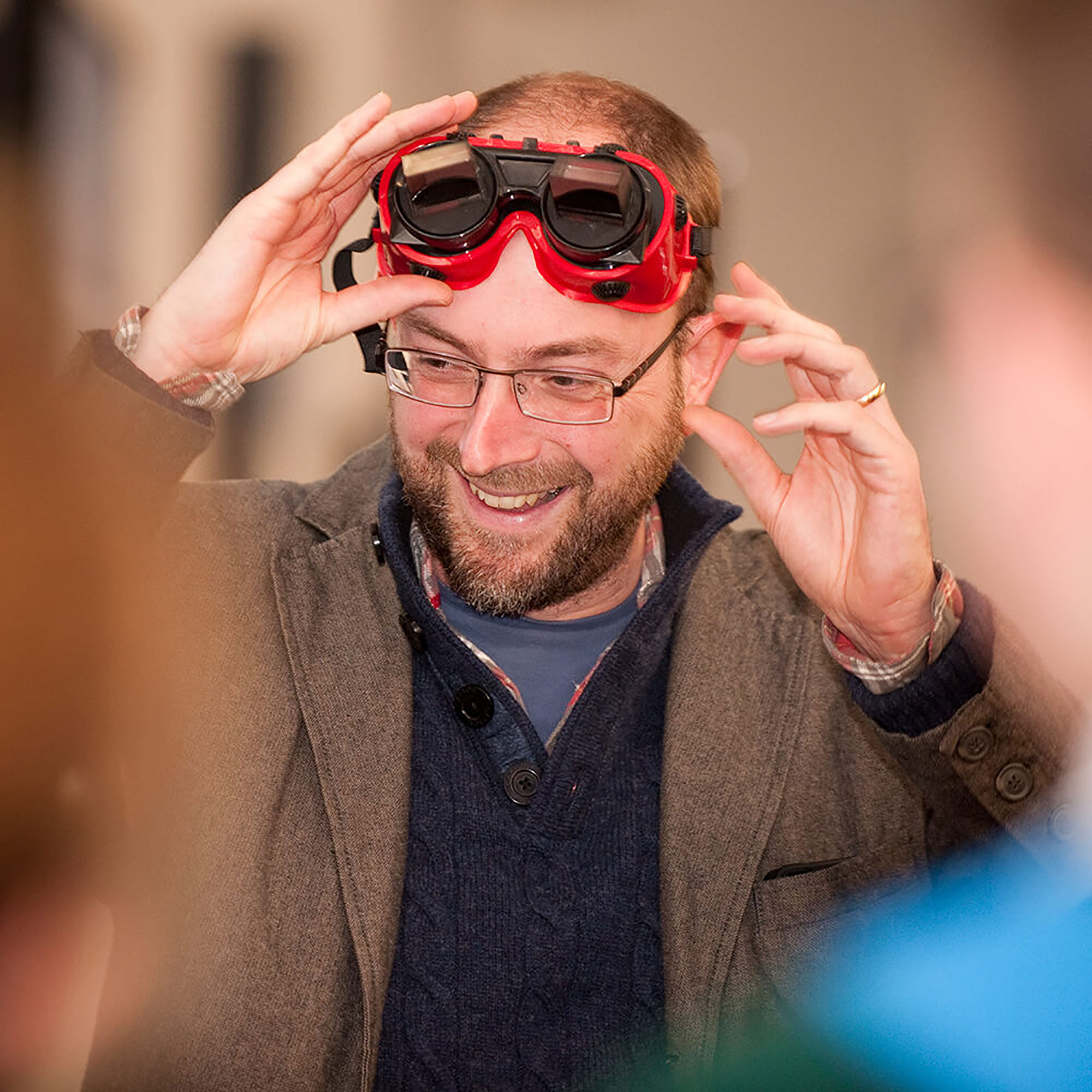