The UK's record-breaking summer heatwave of 2018 may seem like a distant memory, but it is still posing some difficult questions about what's causing temperatures to rise. Sam De Vere, of our Corporate Communications Team, puts the spotlight on research into the causes and effects of climate change.

By The Corporate Communications Team - 17 December 2018

Over the summer, daytime temperatures in parts of the UK reached over 30°C (86°F) between the end of June and mid-August, making it the country's joint hottest summer on record. But was the heatwave and lack of rainfall just part of natural cycles in the weather, or a symptom of bigger issues for our planet?

The Earth's climate has changed continually throughout its 4.5 billion-year history, driven by a variety of largescale factors, with the most significant currently being the accumulation of greenhouse gases in the atmosphere.

The difference now is that human activities are speeding up the rate of change, according to NASA's Global Climate Change team: "The current warming trend is significant because most of it is extremely likely (greater than 95% probability) to be the result of human activity since the mid-20th century, and proceeding at a rate that is unprecedented over decades to millennia.

"The planet's average surface temperature has risen about 0.9°C since the late 19th century, a change driven largely by increased carbon dioxide and other human-made emissions into the atmosphere. Most of the warming occurred in the past 35 years, with the five warmest years on record taking place since 2010."

Richard Pope, Reader in Climate Change at the University of Derby, agrees: "We are in the geological timeframe known as the Anthropocene - the name reflects the profound changes that humankind is bringing about. If we look at these changes over a longer timeframe, patterns emerge. Extreme climate events are becoming part of the cycle; we're seeing more of these events in areas like the Mediterranean, with shorter but more extreme rainfall, storm surges and sea level changes."

Living with the consequences

Our rapid consumption of the planet's resources is interfering with its carefully balanced systems, as Sian Davies-Vollum, the University's Head of the School of Environmental Sciences, explains: "Greenhouse gases are part of the carbon cycle - without them, our planet would be too cold for us to live on. But by extracting and burning coal and oil in massive quantities, we're converting fossil fuels to their carbon-based gases far more quickly than would happen naturally. These gases accumulate in the atmosphere, causing increased temperatures due to the way they interact with incoming and outgoing radiation."

The devastating impact of such rises in temperature was spelled out in the recently published Intergovernmental Panel on Climate Change (IPCC) report1, written by over 90 global experts. An increase of 1.5°C, which we could see by 2030 if warming continues at the current rate, is expected to lead to significant consequences including substantial coral reef loss, more heat-related deaths, and losses of coastal-dependent livelihoods.

But when scientists try to pinpoint the impact of climate change on specific areas, complex interconnections make it harder to predict. "By increasing air temperature, we're also changing rates of evaporation and precipitation, impacting the hydrological cycle," says Sian. "Some areas will be drier or wetter, depending on where they sit within the global atmospheric circulation in terms of rising or descending air. On a smaller scale, with warmer temperatures you might see more intense rainstorms, leading to flash floods."

Because of this unpredictability, it can be difficult to mitigate against the impact of climate change. Richard's research is currently looking at archaeological sites in the northern Aegean, trying to model how they might be affected by climate change over the next 50, 100 or 200 years.

"The cultural heritage of these sites can be vital to the local tourism economy, so my research is trying to estimate their preservation potential against the backdrop of climate change. Last year's Medicane - Mediterranean hurricane - brought extreme rainfall, and the site we were investigating was severely damaged. In the cruellest of ironies, our research had to be temporarily put on hold because an extreme climate event had made the site unsafe for us to work on."

In this country, work is underway to prepare for such extremes.

"Flooding is one of the key risks facing the UK from climate change," says Gemma Holmes, Senior Analyst at the Committee on Climate Change's Adaptation Sub-Committee. "Surface water flooding occurs when the volume and speed of rainwater exceeds that which is able to filter into the ground and drain through the sewage networks. The problem gets worse when the ground is dry and baked hard.

"On average, damage due to surface water flooding exceeds £300 million every year. With a growing population and climate change expected to increase the intensity of heavy bursts of rainfall, the cost of associated damage could rise by about 40% by the 2050s."

Public and political awareness of the need to reduce our carbon footprint is increasing, but there needs to be a collective move forwards, as Sian explains: "In January 2018, the government introduced a 25-year plan for the environment, and the low carbon economy is a key part of its Industrial Strategy. Policy is trying to catch up with what we already know about climate change but there are distractions, such as Brexit. I also think that individuals can play a role in the purchasing and lifestyle decisions they make, but it will need more than individuals to make a real difference."

The University's School of Environmental Sciences is currently looking at ways to transition some of its postgraduate provision relating to the oil industry to sustainable energy, focusing on technologies such as geothermal energy and carbon capture and storage (CCS).

According to Sian: "We only really have a couple of options: we can mitigate, keeping carbon emissions and greenhouse gases as low as possible; or we can adapt, accepting climate change is happening and trying to change with it. That's a much scarier prospect.

"Realistically, it should be a combination of the two. People are already having to adapt, especially in subsistence communities whose livelihoods are connected to the natural world. Unfortunately, these are also the people least equipped economically to do so."

How to make an individual impact

The Corporate Communications Team manage the University's Press and PR, putting forward academics, support staff and student representatives for 'expert comment' on different topics to local and national broadcast media. The team is highly experienced in communications and journalism - locally, regionally and nationally - as well as in-house and agency public relations. 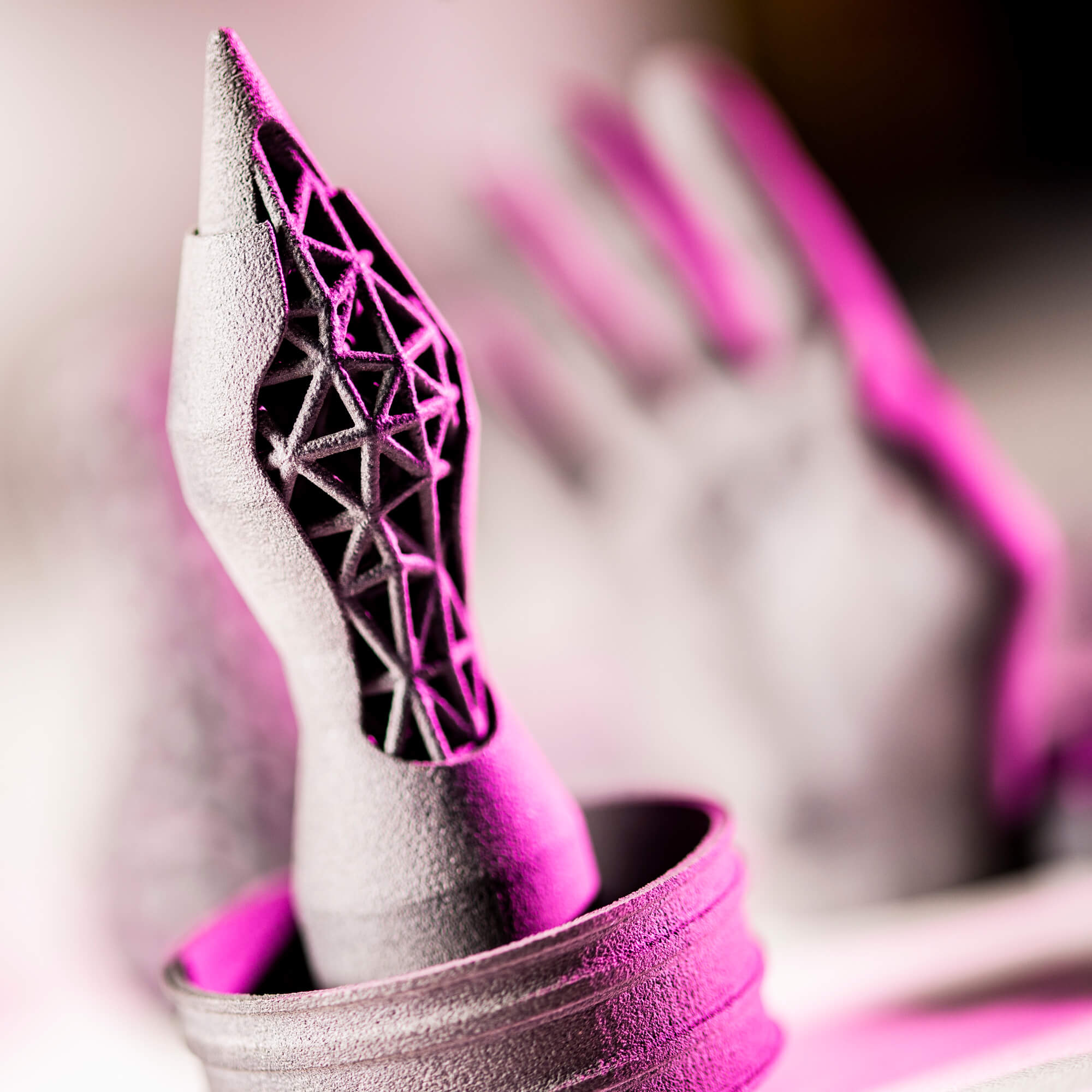