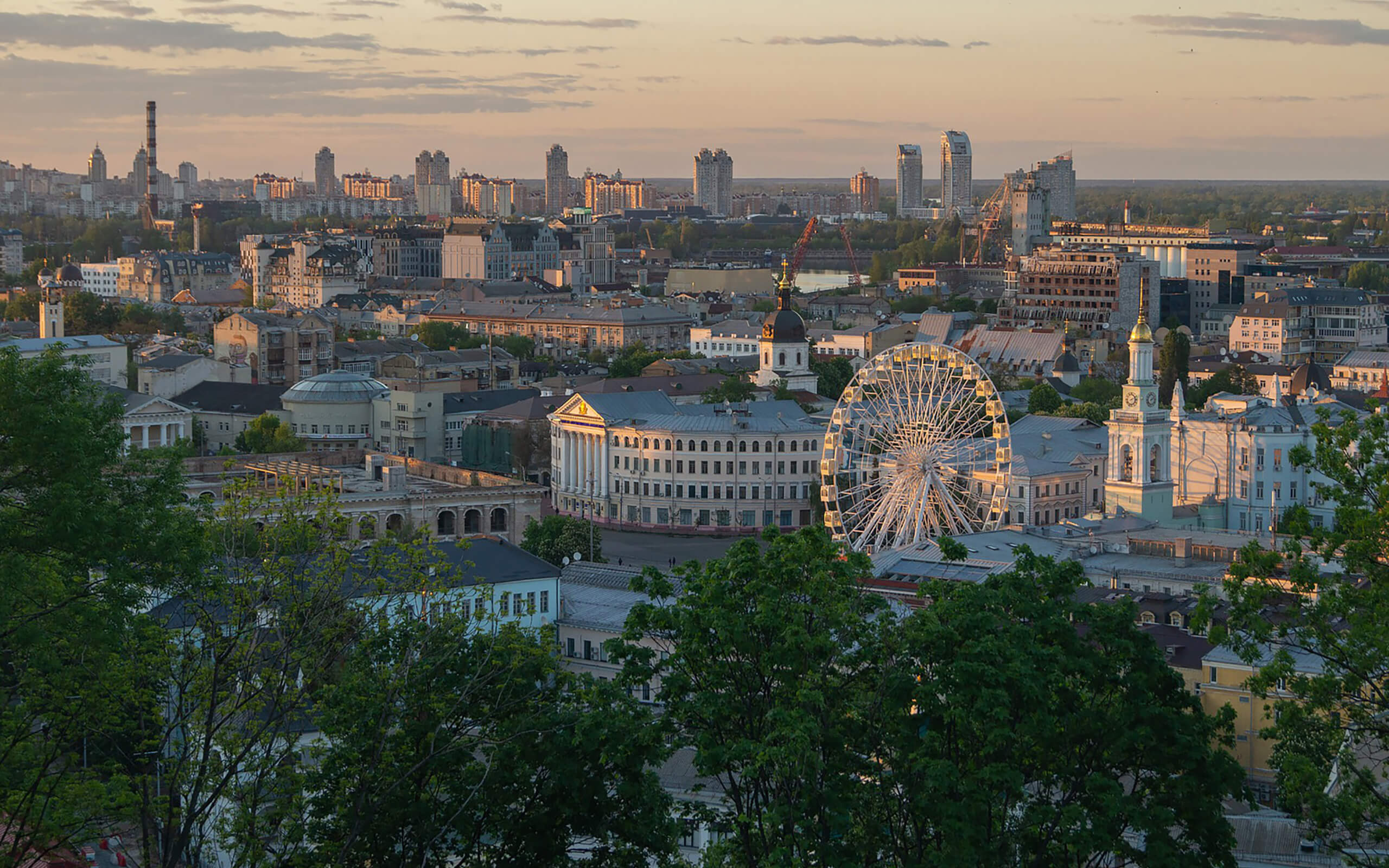 Russia's invasion of Ukraine: rolling back the years

It’s over a week now since Vladimir Putin gave the ‘Go’ order for the Russian military invasion of Ukraine. The order came following weeks of Russian military build-up along the Russo-Ukrainian border and in the Russian-friendly, even client, state of Belarus. The World was well appraised of the massed forces; western intelligence agencies took the unusual step (at least for organisations which typically work in the shadows and retain information) of publishing much of what they knew to be so.

In the build-up, therefore, the prospective campaign seemed to carry all the hallmarks of the Blitzkrieg back catalogue from the European wars of the early-to-mid 20th century: the use of dominant heavy force supported from the air to break through enemy defences quickly thereby creating local superiority at the point of entry, disorder and then ultimately overwhelm through the capture of the opponent’s key strategic assets – capital and major cities, utilities and media outlets, for example.

If that was the intention, then, Putin’s protestations to the contrary notwithstanding, it doesn’t quite seem to have gone to plan. The Russian invasion hasn’t been wholly held up and sovereign Ukrainian territory from the three points of entry of the South, East and Northeast has been secured but progress has been slow, indeed glacial, by the lights of a Blitzkrieg.

In part, the explanation lies in the redoubtable, sustained and canny resistance provided by the Ukrainian military, both professional and civilian volunteers, while reports of Russian logistical slips in the poor management of interior lines and doubtful morale amongst the conscripted Russian soldiers must also play a part. There is though, perhaps, another explanation, one which lies in the framing of Russia’s (then the Soviet Union) contribution to the Second World War and its recent military history.

It is standard historical fare to laud, even applaud, Russian involvement and impact in the war against Nazi Germany: pushing back the initial successful German invasion of Operation Barbarossa, largely singlehandedly winning the Eastern front and being the first of the allies into Berlin in 1945, there grew a perception of Russian military dominance, a proficiency that was held with increasing awe. The immediate post-war, and emergent Cold War history, only served to underscore this narrative on Russian military capability.

The spere of influence in Eastern Europe that Stalin and the Soviet Union was arguably gifted, despite the public stance of President Truman’s policy of Containment and Churchill’s rhetoric of an ‘Iron Curtain’ descending, was in part grounded in recognition of both the volume and effectiveness of this military contribution to World War II, a role which was made both symbolic and manifest in the annual 9 May Moscow Victory Day Parade. With our historical understanding of the Russian military based on this narrative, then the a priori expectations of the Blitzkrieg against Ukraine have merit.

In recent times, however, historians (as they do) have begun to question this interpretation of Russian military history. The research by Professor Phillips Payson O’Brien (St Andrews University) and others has started to build an argument that Soviet contribution to the victory in the Second World War, while not overblown, was perhaps less and more nuanced than previously thought.

Key corrective points include the relative proportion of German production dedicated to the Eastern front (less than a third), the impact on the military realities of the Eastern frontline of the Anglo-American air and sea operations and the undervalued (currently) resource support offered to the Soviets through the American Lend-Lease scheme. What is emerging, therefore, (and whisper it), is a picture of a less effective Soviet, and by extension post-Cold War, Russian military machine.

None of the foregoing is to suggest that there isn’t still a grim foreboding about the inevitable progress of the Russian forces. Although the capture of territory doesn’t necessarily mean that it is secured by the invaders – another blog to follow on the uncertainties and attrition of urban, largely asymmetric, warfare – the sheer volume, numbers and air cover must eventually prove telling for Russia in this war; but in just over seven days we’ve perhaps glimpsed a rolling back of the years in the historical understanding of the might and effectiveness of the Russian military.